Mr Jonathan Gmanyami, 57, Assistant Editor of The Spectator has passed on.

Affectionately called Uncle Joe, he died suddenly at the Cocoa Clinic in Accra.

He rose through the ranks to become an Assistant Editor on January 1, 2011.

Funeral arrangements will be announced later. 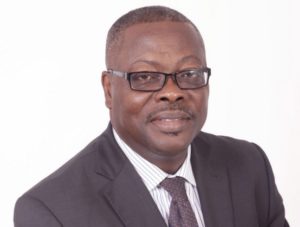 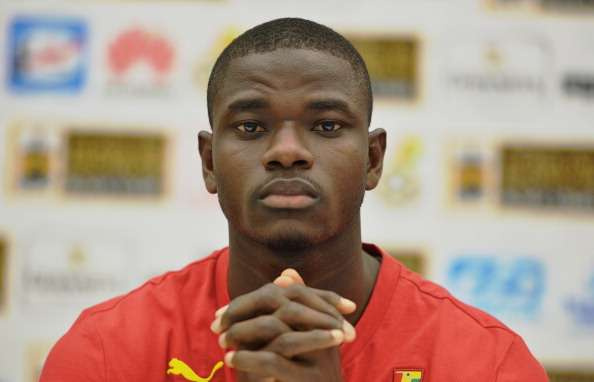