A Yemeni and Mali national, Mohammed Ould Ibrahim, has been declared wanted by Interpol and other security  agencies for crimes he is alledged to have committed in several countries.

“In Ghana, where he resided for some time, he succeeded in escaping two arrests after he was embroiled in multiple alleged corrupt practices that attracted massive media attention.”

According to an Interpol statement, Ibrahim, who is nicknamed Omar, is accused of providing ammunition and armed groups in the West African sub-region.

The statement said there has been several attempts by security agencies to arrest him but, he has always outsmarted them.

This, according to the statement, has made him one of the most wanted persons especially for his alleged connection with recent crimes of the death of the American envoy in Benghazi, Libya and links with Boko Haram.

The statement said, his strategy of disguising himself by using different names and passports had made it difficult for security agencies to track him.

Omar is believed to be hiding in Mali now, where he is alleged to have duped a number of foreigners and supplied ammunitions to Malian rebels as well as engaged in a fake dollar scam.

The statement has since advised citizens in the aforementioned countries to report the whereabouts of Omar to security agencies in their respective countries for his arrest. 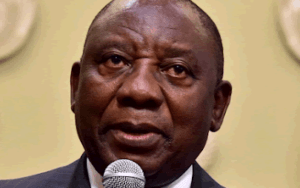 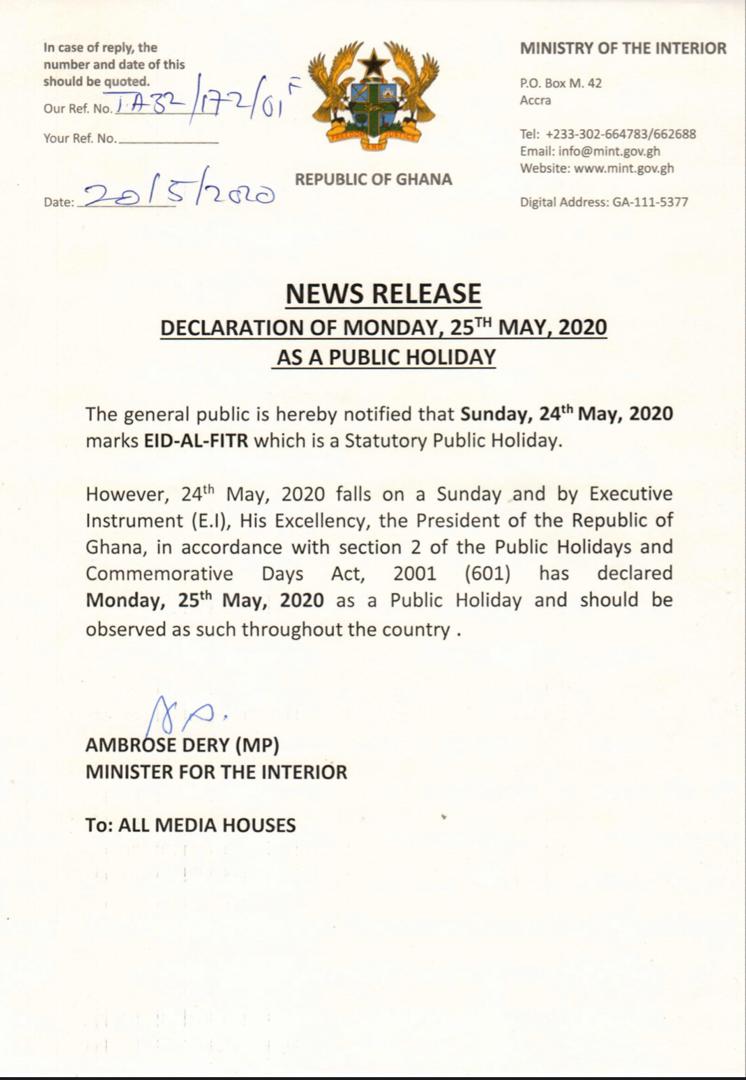 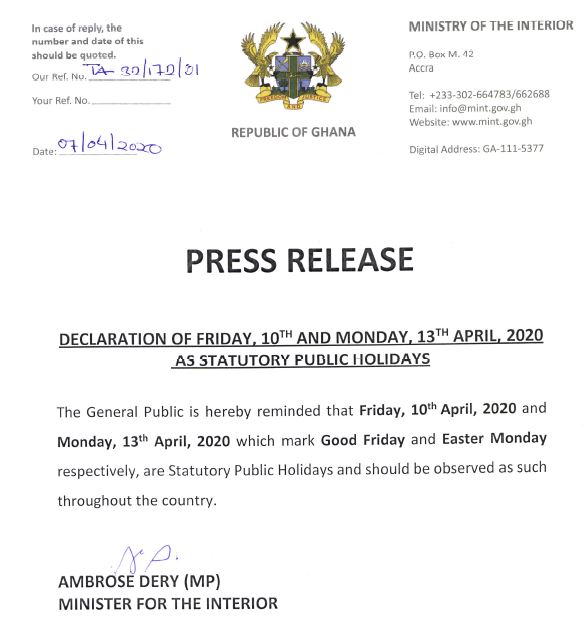