A former National Spokesperson of the Concerned Cadres Group of Ghana (CCGG) and Secretary of the Defunct Kumasi Metropolitan Central Coordinating Committee of Workplace CDRs, Nana Ninsin-Imbeah II, has called on the Functional Executive Committee of the National Democratic Congress (NDC) to, as a matter of urgency, profer sanctions against the two top national executives who are currently at their feuding best, as they eye the national chairmanship position.

Comrade Ninsin-Imbeah has suggested that the Functional Executive Committee (FEC) of the party disqualifies Comrade Johnson Aseidu Nketsia and Comrade Samuel Ofosu Ampofo, who are aspiring for the position of National Chairman of the NDC in the upcoming national elections.

The move would help save the image of the party, in the face of accusations and counter-accusations by the two aspirants, who are engaged in disparaging and destructive allegations against each other.

The FEC, the ex-chief said, should ensure that contestants for positions in the impending elections are without blemish and that the party must be cleansed of the rot before the 2024 elections. The call for sanctions against the two executives by the senior Cadre follows  his  conviction that the FEC of the NDC has become too tolerant, docile and  ineffective  and thus contributing to driving members away from the party, which situation led to the massive loss in the 2016 general elections by the NDC.

According to the former Chief Scribe of the Defunct Kumasi Metropolitan Central Workers CDRs, the two (Ofosu-Ampofo and Asiedu Nketia) have created a deep crack in the NDC and that, whoever emerges the victor in the upcoming national executive election in December can never bring peace to the NDC.

He said the NDC was founded on the cardinal principles of probity and accountability and no person or group of persons who go contrary to these objectives should be tolerated, to mar the vision of the founding members of NDC.

The senior Cadre said the leadership of the NDC has a heavy and arduous task to ensure that courage, discipline, sincerity, hard work and selflessness reign supreme in the operations and activities of the NDC, for the cardinal principles to work at all times and damn the consequences.

“The NDC must not die because of the ineffectiveness of the FEC to probe and establish the truth or otherwise of the allegation by the former Envoy, which seeks to firmly establish that the pillars of Probity and Accountability would have zero effect in the building of the NDC”, the Cadre noted.

The former CCGG spokesperson also questioned why the FEC of the NDC will allow Elvis Afriyie Ankrah, who allegedly messed up as a Minister for Sports and was removed from office following his abysmal performance, to contest the position of a General Secretary. 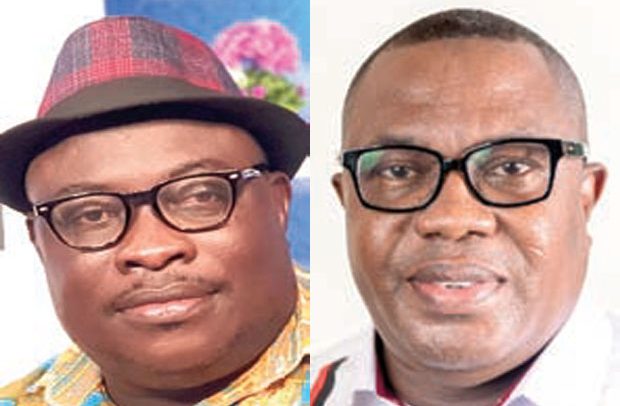 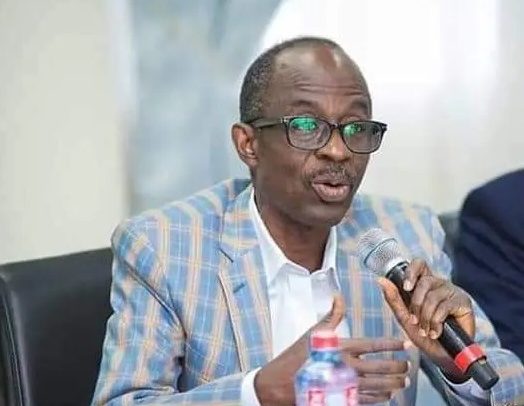 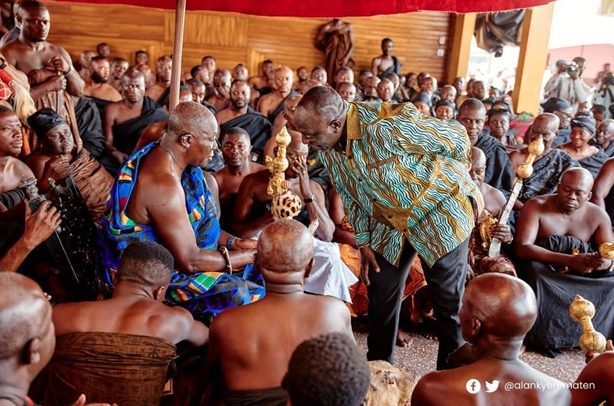 I Want To Be President -Alan Informs Otumfuo