An Obuasi-Based NGO, the Adansiman Progressive Association (APA), has said any attempt by the government to stop galamsey in the country will be an exercise in futility, since millions of Ghanaians are neck-deep in “this emergent gold business”.

Rather, it said, putting in place proper structures for the illegal miners to acquire license to do their work without fear of arrest by the military and police is the way to go.

“Galamsey activities have gained root across the length and breadth of the country and has given jobs to millions of Ghanaians and for that matter no government or political party dare stop it”, Mr. Kwasi Aboagye, the Co-Ordinator/Founder of APA emphasised at a meeting with the media at Obuasi on Wednesday.

The APA Coordinator said government’s measures of dealing with illegal mining by forming task forces of police and military to arrest and destroy machines of illegal miners contribute to the miners not covering the pits and pollute the river bodies.

He said, when the illegal miners are made to acquire licenses, measures could be put in place to bind them to cover their pits and protect the river bodies at their sites, failure of which the licenses should be revoked and the site owner arrested.

The APA Coordinator said, under the Green Ghana initiative, almost all the degraded areas in the country following the activities of illegal miners could be replanted with trees for the areas to regain their lost glory.

Mr. Aboagye noted that when the operation of illegal miners are properly regularized and the youth freely get hooked to the modern and scientific way of mining, the massive unemployment phenomenon that stare us in the face will be a thing of the past and there will be no pressure on the government to fix anybody anywhere.

He cautioned that until the government does what is needful in the galamsey sector to get Ghanaians to work peacefully and to recoup the gold hidden in the ground, breaking the 8 being preached by the NPP adherents will not happen, as Ghanaians will vote massively against the party in 2024. 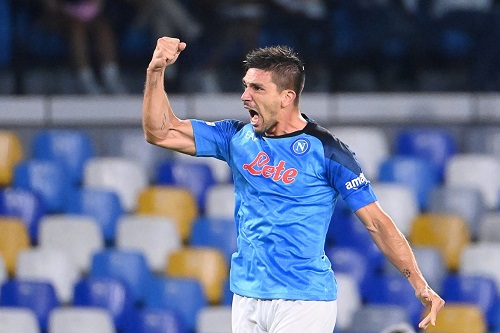