A village in the eastern Indian state of Bihar is celebrating after a resident got a government job – its first in 75 years.

Rakesh Kumar, 30, has been appointed as a primary teacher in a public school.

Residents distributed sweets and smeared coloured powder in joy when they heard the news last week.

Government jobs are highly sought after in India for the security and benefits they offer.

Mr Kumar will teach students in Barkurwa, which is located in the same district as his own village Sohagpur. While there is also a government school in Sohagpur, teachers there are from other parts of the state.

Devendra Chowdhary, a local leader, says that generations of people in Sohagpur have aspired to steady, well-paying jobs – since at least 1947, when India became independent – but have few ways of doing so.

Many students travel to big cities nearby to study, but no one had been able to get a government job – until now. 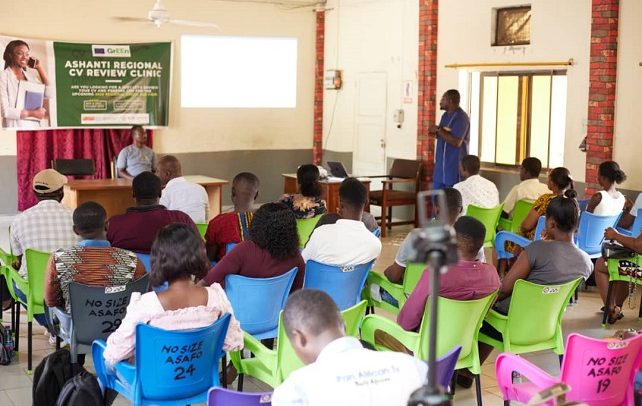 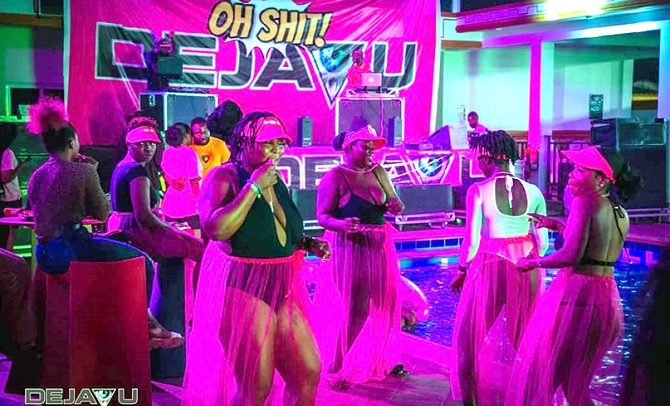 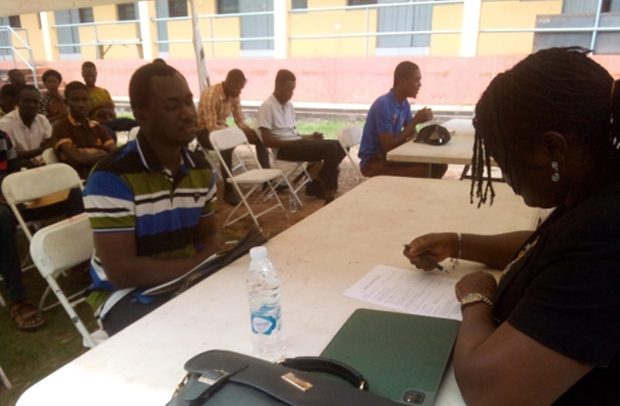