There have been a lot of instances of broken homes, divorced spouses, and single parents in the country. The moment these partners decide to split ways, the toll falls on the children in diverse ways one cannot imagine.

When a couple decides to end their relationship, undoubtedly it affects them, but what is worse is it affecting the child’s psychological health.

This child, who knows little to no idea of what is happening, results in it having a traumatic effect on their personality, often leading to depression and eventually suicide attempts, as they find it hard to accept the bitter reality that their parents no more live together.

Additionally, some older children may show very little emotional reaction to their parent’s divorce, which may not be developmentally beneficial, because they showing little emotional response actually means they are bottling up their negative feelings.

This suppression makes it difficult for therapists to help the child. A friend confided in me about a time he actually attempted to take his own life when he was denied the chance to pay visits to the other parent.

This could have gone really bad, I’m therefore thankful to him every day for not taking that step but choosing to hold on to life.

Children from broken homes, the males especially tend to become abusive partners themselves if the parent’s marriage was an abusive one before the split up.

They have witnessed their fathers being abusive towards their mothers, though some males vow never to raise their hand on a woman, others too decide to stand in the shoes of their fathers and replicate what they grew up seeing.

International women like Selena Gomez, Rihanna and Demi Lovato, the men are not exempted, there is Justin Bieber and famous “Captain Jack Sparrow” Johnny Depp and when we come back home, we have our very own D-Black and the dancehall artiste, Shatta Wale who have all made names for themselves despite their past which they didn’t let control their future.

Peer influence also results from broken homes or single parenting. The child may escape into the community and find solace in his or her peer group.

Away from home, they may affiliate with a delinquent group and eventually drift into stealing, robbery, drugs, teenage pregnancy in the case of girls, celibacy, alcohol abuse, bullying and others.

Broken homes can also bring out slowed academic development in children. The emotional stress of a divorce alone can be enough to stunt the child’s academic progress, but the lifestyle changes of a broken family can contribute to poor educational outcomes, this can stem from instability in the home, inadequate financial resources and inconsistent routines.

I’m reminded of a colleague student who when asked why she was in school, her answer was quite intriguing, “I’m studying so hard to prove to my father that he leaving did not determine my future”.

With the younger kids, it is even more torturing for them. Imagine they seeing their friends being picked up from school by both parents and he is always picked up by one parent, he might lose concentration thinking about this.

Socially, children act out their distress about their broken family by acting aggressive and tending to experience anxiety which can make it difficult for them to seek positive social interactions and engage in developmentally beneficial activities such as teen sports.

They might even develop a cynical attitude toward relationships and harbor feelings of mistrust, both toward their parents and potential romantic partners.

Nightmares usually occur as a result of something happening in our lives, which is our brain’s way of adjusting, coping to changes in our lives. That’s why divorce, memories of the separation, living in a new home, these can all trigger nightmares. Unfortunately, kids tend to suffer more nightmares than adults. Though kids may not have a whole lot of worries in our lives but they have vivid imaginations.

Parents must therefore take into consideration the toll their actions can have on the child before doing things they do.

The post Influence of broken homes on children’s behaviors appeared first on The Chronicle News Online. 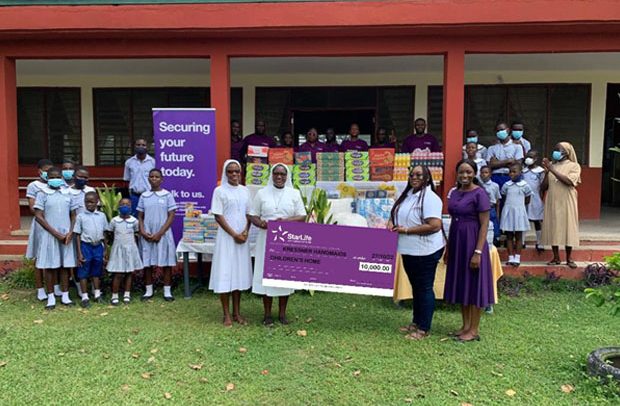 ‘Eschew all forms of corrupt behaviour to develop assemblies’ 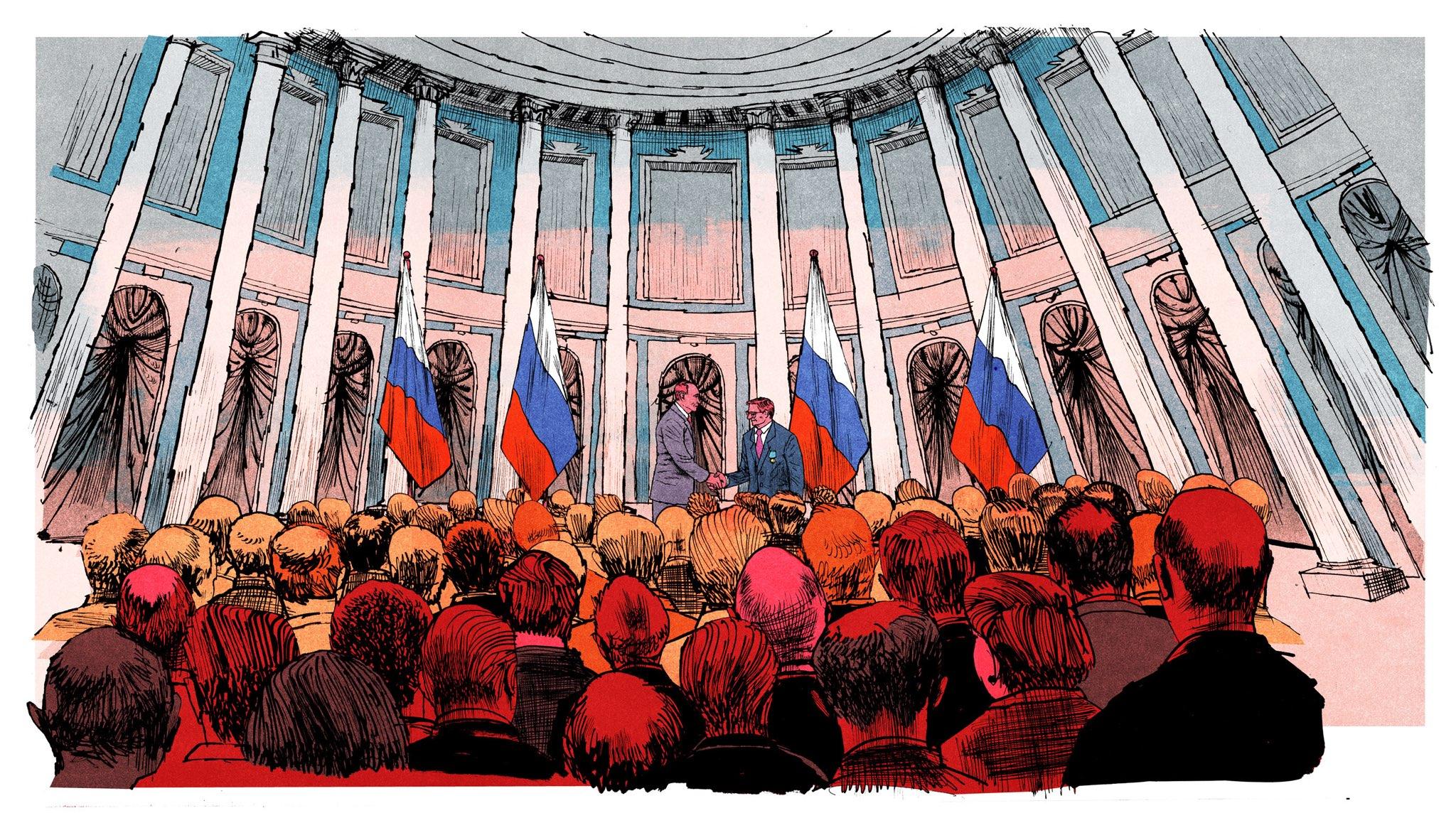 ‘Ku me preko’ demo comes off on Saturday

A Leader Expects An Attack On His Home Base