The 2022/2023 betPawa Ghana Premier League enters matchday 2 this weekend with some juicy fixtures across the league centers. Champions Asante Kotoko are still not available as they host Rail Club du Kadiogo in the preliminary round of the African Champions league;

Newly promoted Nsoatreman FC will make their premier league bow this weekend as they welcome Bibiani Gold Stars to their home ground. Bibiani Gold Stars Head Coach, Michael Osei has bemoaned his team’s wastefulness in front of goal in their opening round loss in the league to Dreams FC.
Speaking via the club’s official channel, Coach Osei said his team wasted a handful of chances to score goals and possibly win the game.

“The last game that we lost was a very very painful loss because as a Head Coach I saw that the performance was very good but the chances that we were able to create…we couldn’t convert, we couldn’t deliver. It was a very unlucky game that we played against Dreams FC” he said.

Nsoatreman’s game in the previous round against reigning league champions Kumasi Asante Kotoko was postponed due to Kotoko’s CAF Champions League game against Burkinabe side, RC Kadiogo. Gold Stars lost their first match at home against Dreams FC and will step out with the aim of picking their first points of the season. Bibiani Gold Stars since their debut in the Premier league last year have managed only one win and would look forward to improve on their performance.

Nsoatreman are coming into the new season with a new coach, Mohammed Gargo and experienced signings like Baba Mahama and Martin Antwi. 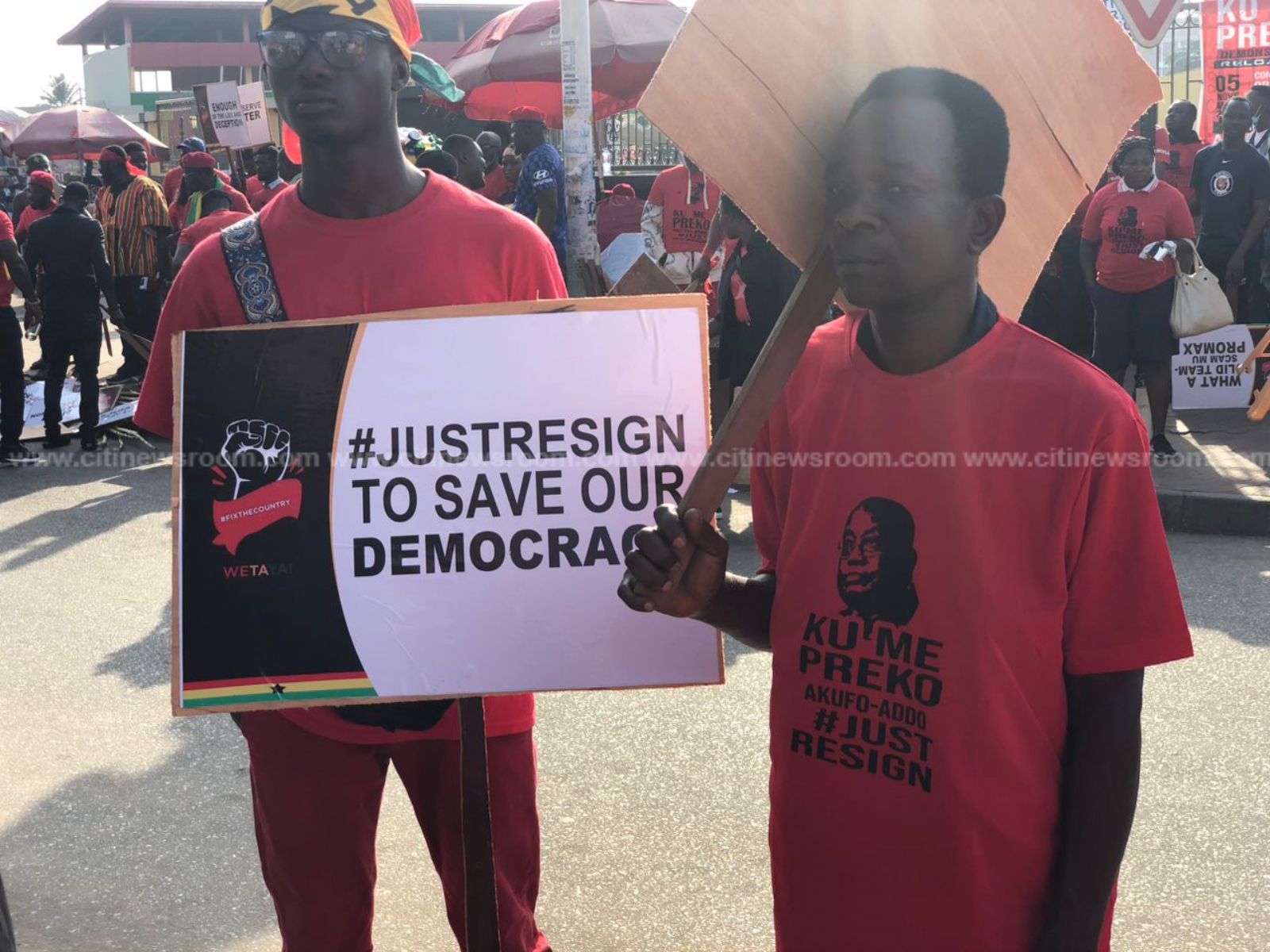