Media personality, Gloria Akpene Nyarku-Acquah, popularly known as MzGee, has debunked reports that she was sacked by TV3 a year ago.

MzGee has decided to set the record straight by stating clearly that; “I am too good to be sacked.”

MzGee’s departure from TV3 resurfaced in the news this week, when reports by some blogs had it that it was a prank that went wrong.

An online portal claimed she tendered in resignation with anticipation that it will influence her bosses to overturn a decision about a show she wanted to host.

According to MzGee, those reports are not true.

“Sincerely, I resigned barely 2 years after getting in and almost a year after, you’re still talking about it and writing warp. I bet I am that IMPORTANT. In fact looks like the sector lost a major newsmaker,” she wrote.

“Don’t worry I didn’t go to sleep. I have no issues with TV3, it was home while it lasted but I dare TV3 or those bloggers without portfolio to come out with my sack letter. I still have my resignation letter and their acceptance after I refused to engage,” she stressed.

She continued that “enough of the nonsense, I’ve been quiet for far too long. Get it right, never in the history of TV3 have they released a statement, distributed to bloggers of any staff resigning, stating clearly the dates they are finally free.

“TV3 was simply afraid I was going on a different network the Monday after I tendered in my resignation, better get your facts. No media house, no establishment has ever sacked me. Lemme not brag but I am too good to be sacked. I always walk out when I feel like it,” she concluded.

The entertainment journalist joined TV3 in 2019 after leaving Multimedia’s Joy News and Hitz FM. Before her resignation in 2021, MzGee hosted ‘Simply Showbiz’ on TV3 and ‘Showbuzz’ on 3 FM. 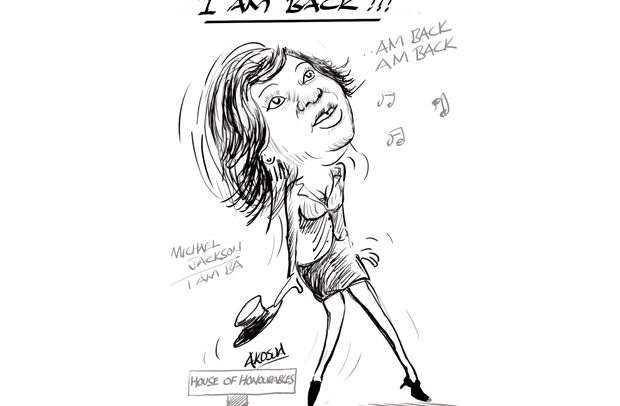 Sometimes I feel I am in the wrong profession; Shatta Wale

Sack me if I’m involved in galamsey – Western Regional Minister

I’m back; it feels good to return to Parliament – Adwoa Safo 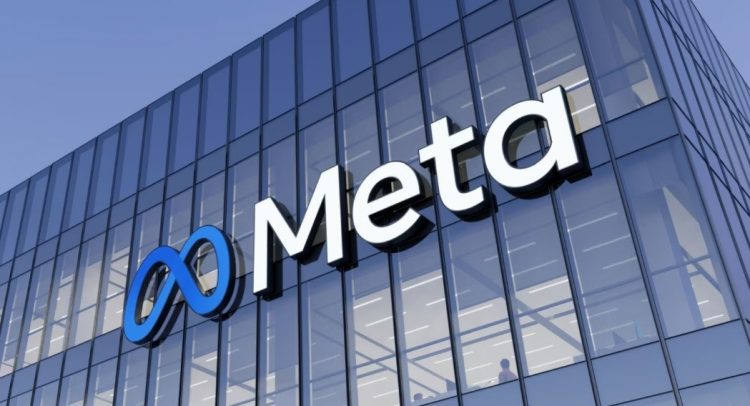 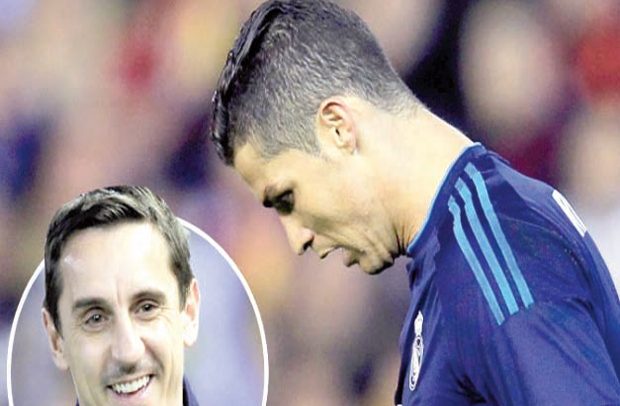