Britney Spears’ first husband has been convicted of trespassing and battery after turning up unannounced at the US singer’s wedding in June.

Jason Alexander, 40, accepted the charges. A judge sentenced him to 64 days – the time he has already served.

He was tackled by security after gate-crashing the wedding between Spears and her long-time partner, Sam Asghari.

Alexander was married to the pop star, a childhood friend, in 2004. But the union was annulled after 55 hours.

Spears, 40, and Asghari, 28, tied the knot in a private ceremony at her home in California’s Ventura County on 9 June.

But preparations were disrupted by Alexander’s arrival. Shortly beforehand he had posted an Instagram Live story in which he said he was there to “crash” the wedding.

His video showed him walking through Spears’ home looking for her, and then going into a marquee where the finishing touches were being put to a large display of roses.

He claimed Spears had invited him, saying: “She’s my first wife, my only wife.” Alexander was arrested and taken to a local jail. 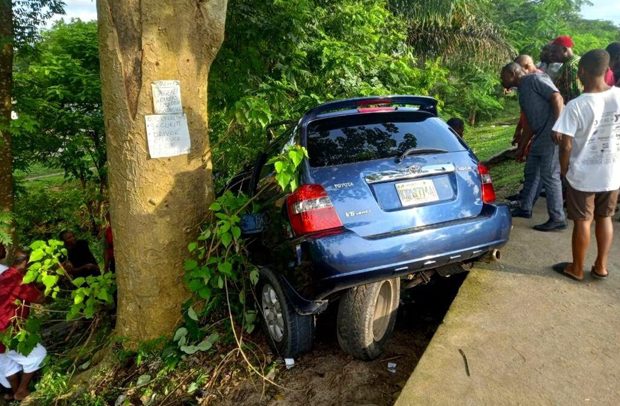 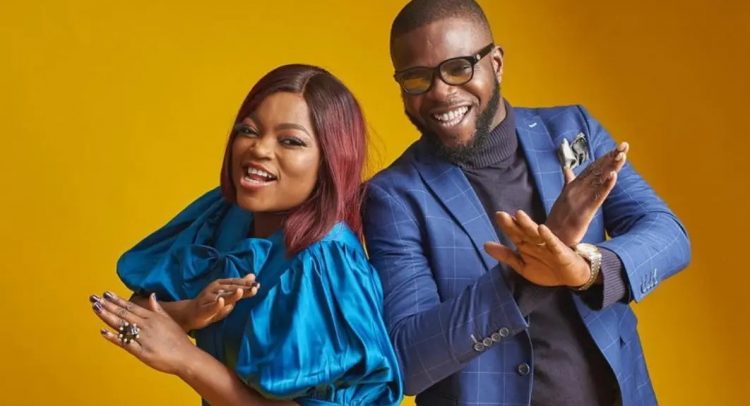