At a stakeholders’ meeting at the Ministry of Women and Children Affairs, we identified a looming problem that could face this country. It was streetism.

We have a situation in this country where some traditional practices have been declared unlawful, and yet, implementing the law to its fullest can create social problems.

Practices like Female Genital Mutilation and early child marriage are illegal and considered as child abuses which are against the Rights of the Child in our statutes.

Some of the girls who were once living in the comfort of the homes of their parents/guardians run away when they get the hint that they had been marked out for FGM or early child marriage. Away from their community they come to the urban areas where they face equally bad situations. They live on the street, engaging in porter work, assisting in chop bars, hawking and doing any menial jobs by day, and possibly prostituting by night.

These ladies sleep in the open, under sheds or on pavements in front of kiosks and shops. They become victims of rapists and get pregnant and have children without fathers. Some submit themselves to men as “wives” just to be protected from gang rapists, and the consequences are not any better. They rather take full responsibility of their “husbands,” and when they get pregnant, they take care of the pregnancy, give birth and continue to fend for the baby without the father wanting to know.

The children born on the streets have no culture since there are no elder persons available to correct and train them whenever their mothers are not around, and even if their parents are, they will not have time for them.

During their formative years, these children get educated by what they watch in video houses. The violence and immoral conducts they watch on the screen are what they accept as the norms of life. Growing up, they could have seen the way men roughly treated their mothers when having sex with them, and they accept that violence to fellow humans is an acceptable part of life. Soon they became youth and will put into practice all they learnt, without being guided by any conscience.

This is the problem call streetism, and as these children grow they become “fathers” and “mothers,” and bring forth children on the streets who go through the same unfortunate conditions their parents went through.

How many of such people are living and growing on the streets we may not know, but what we should accept is that the population of people who, through no fault of theirs, grow under such helpless conditions is increasing and all they want to do is to pay back to society the problems they encounter on the streets. They will also want to be rich and move from that environment. And to be rich they know how best to gun down any obstacle in their way.

Today’s violence and lawlessness among some of our youth can be traced directly to streetism. And streetism originated from the inability of authority, political and social, in preventing bad traditional practices against the child, which are illegal.

Like I said, the laws are there, but can anyone imagine the social effect on a child who because of him or her, the parents and some elders gets put in jail? How will that child be related to by the rest of the family, and what will child-parent relationship be after the parent has been released from jail?

So from an innocent girl-child, we help her to breed violent and lawless youth into the system. We are all to blame.

In my opinion, the fact that we have Child Rights laws without any law on how the Child should be responsible is also a contributing factor. The West formed the laws on the Child and passed it through the United Nations which called it the UN Convention on the Rights of the Child and instructed member countries to ratify it. The African Union came out with exactly the same law and called it African Charter on the Rights and Welfare of the Child and Ghana also came out with identical law and call it The Children’s Act 1998 (Act 560). Nothing in these laws spell out how a child should be responsible. The Child must be taught their responsibilities.

In the West today, children are always on the top of their parents and elders demanding and commanding without accepting or taking up any responsibility. The crime rate among the youth there is very alarming and it is the state which should be blame. It was said that one African American mother was led to the execution chamber where her son was about to be executed and asked to say her last words to him. She said, “If I were allowed to bring you up, you will not be here.”

To nip this growing violence and lawlessness of our youth in the bud, we need to consider a number of things. We must reform Act 560 to suit our culture and traditional way of bringing up the Child. It is said in this part of the world that a child is born of one woman but it is the responsibility of the whole community to bring that child up. I do not subscribe to scourging of children for the least offence, I am subscribing to teaching the child the way he should go.

The laws against Child Abuse must be implemented to the fullest without fear or favour and if necessary the child under attack must be separated from her parents and community and put under foster care.

I thought the New Patriotic Party in 2016 promised to put up shelters to accommodate these poor ladies who run away from bad culture practices and are living on the streets. It is never too late to start such a project all across the main cities and big towns to house these persons who unfortunately had to run away from home because the Law could not protect them.

There should be day care facilities for their babies when they go out to work and at night they should be given some two hours or so training into trades like catering, dressmaking and hair dressing. I hope the dynamic Hon Henry Quartey, the Greater Accra Regional Minister will put up such shelters in Accra and Tema.

The only way in my opinion to cut down on the impact of streetism is to make sure that those unfortunate ladies are safe and well catered for. And also youth centers must be put up to give assistance and training to the youth.

The attacks on bullion vans and killing of armed police officers are just the dress rehearsal of worse things to come because of streetism. We should not unnecessary condemn these wayward youth because they know not what they are doing. We certainly cannot adopt the Brazilian solution where officially between January 1987 and September 1991 almost one thousand street children were gunned down by death squads suspected to be the police in Rio de Janeiro. These youth are our own and it is our responsibility to turn their lives around.

Ghana is in a state of lawlessness – Minority Leader 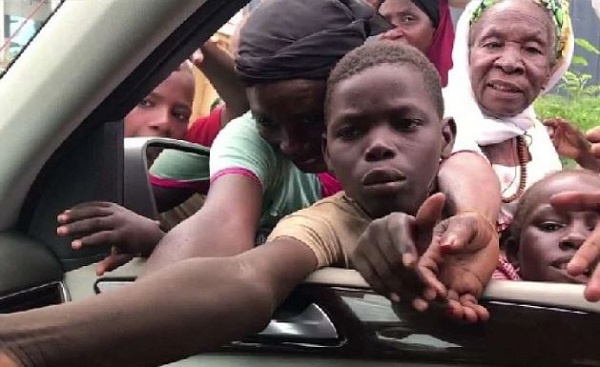 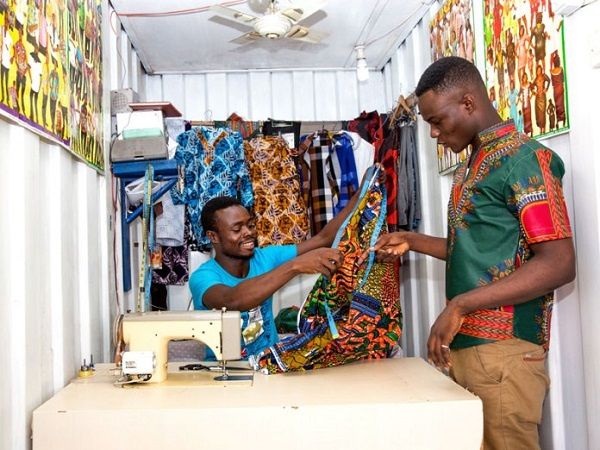 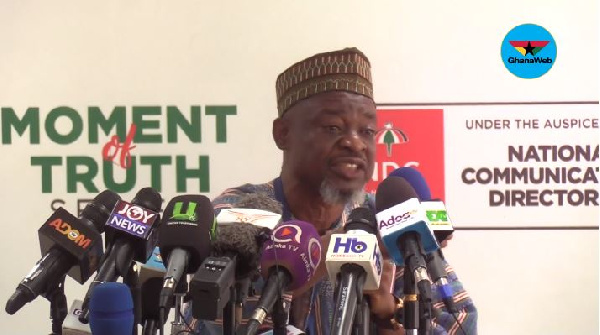