The post Harmful chemicals found in soaps in Ghana appeared first on The Chronicle Online. 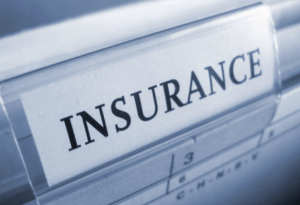 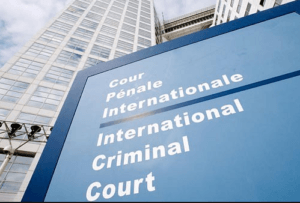 ‘Freedom and Justice’ are in short supply in Ghana – Mahama 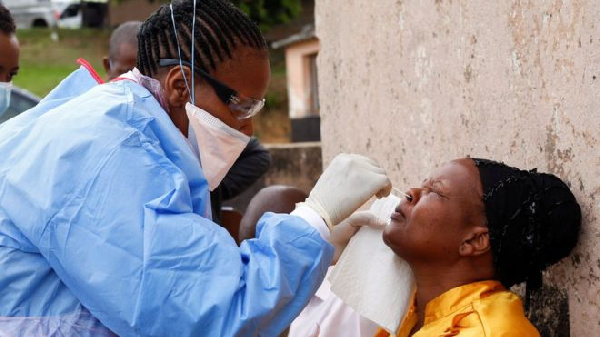 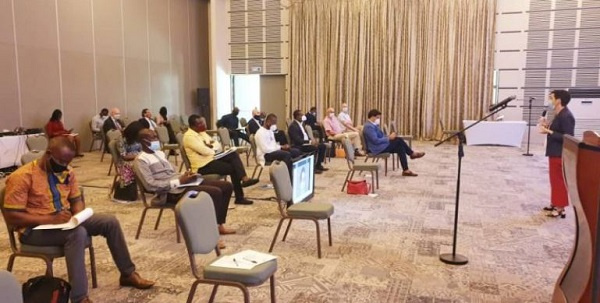