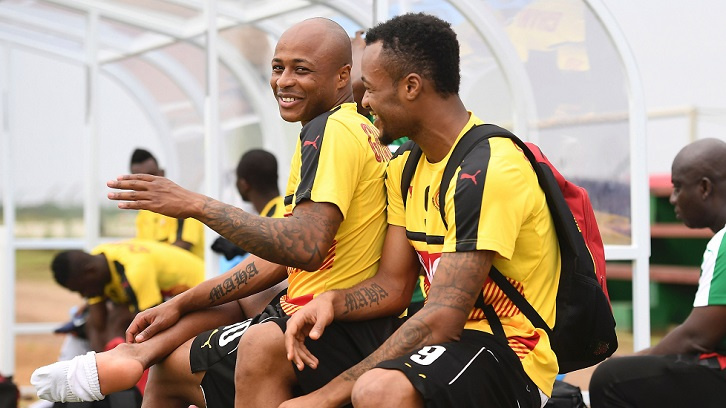 The Ayew brothers as they are often called have been a key part of the Black Stars team in the last decade.

Although they have been responsible for scoring some of the most important goals for the national team in that period, they have often been criticised by Ghanaians when things do not go well.

After a disappointing Ghana showing at the 2021 TotalEnergies Africa Cup of Nations (AFCON) tournament in Cameroon, reports coming in late Wednesday, January 26, 2022 are suggesting that both Andre Ayew and Jordan Ayew have decided to hand their boot from international duty.

Your most trusted online portal is in touch with a source close to the Ayew brothers and will provide an update in due course. 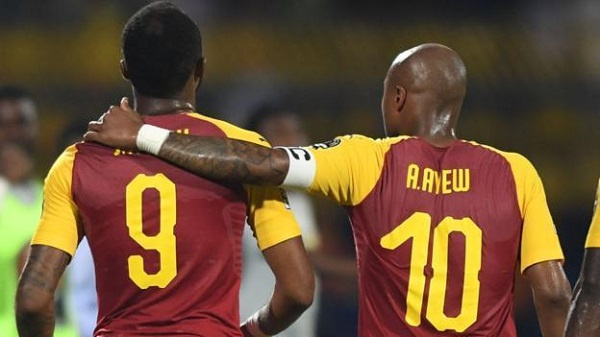 Ayew Brothers have not retired from Black Stars – GhanaWeb source 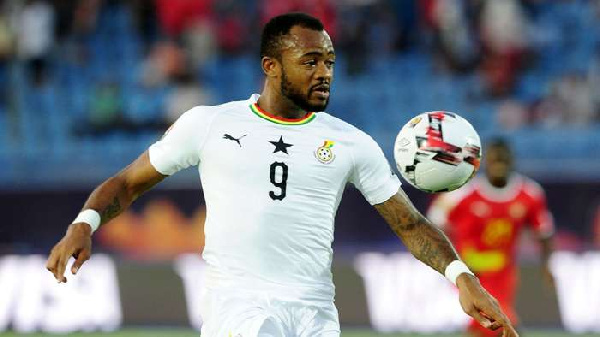 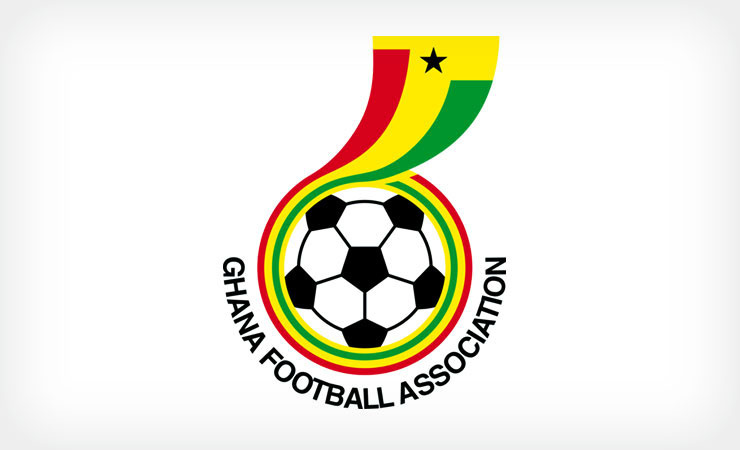 We have talent in Black Stars - Andre Ayew 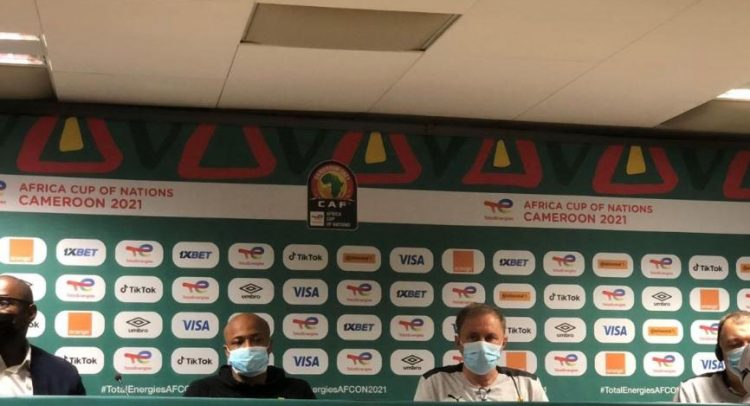