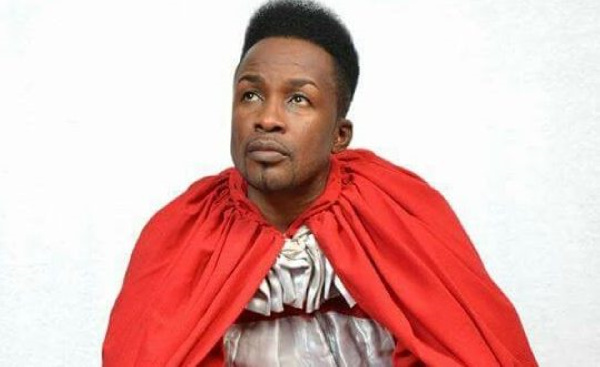 Ghana Web
Ghanaian gospel musician, Nicholas Omane Acheampong, has asserted that the Black Stars being eliminated from the African Cup of Nations tournament is God’s punishment to the team and the country.

Ghana exited the Round of 16 stage at the 2019 Cup of Nations in Egypt and recorded their lowest point at the ongoing 2021 edition with a group stage exit after a 3-2 defeat to Comoros on Tuesday, January 18, 2022.

“You can do whatever you want for as long as you want but you need to know that a time will come when the heavens will punish you for your sins so you know that God is king. Why are we Ghanaians and calling our team ‘Ghana Black Star’?” he quizzed.

“Is there any blessing on the team in the first place? Football is not played with the feet only but also with God’s blessings and power so if a person does something without God’s blessing, this is the type of disgrace that befalls them”, he said to Happy FM’s Joe Debrah during an interview on Wamputu Sports.

According to the musician, worshipping God is not only about going to church to sing and clap but it also has to do with being united and wishing each other well. Nicholas declared that until all the GFA members and all local footballers in Ghana take a united front and pray for the Black Stars, Ghana will never bring any cup home.

He also mentioned that until Ghana puts a stop to hiring foreign coaches and players, the Black Stars will not win any cup no matter how far into the tournament they go. Read Full Story
Advertise Here contact ads[@]ghheadlines.com
Related Items news
news 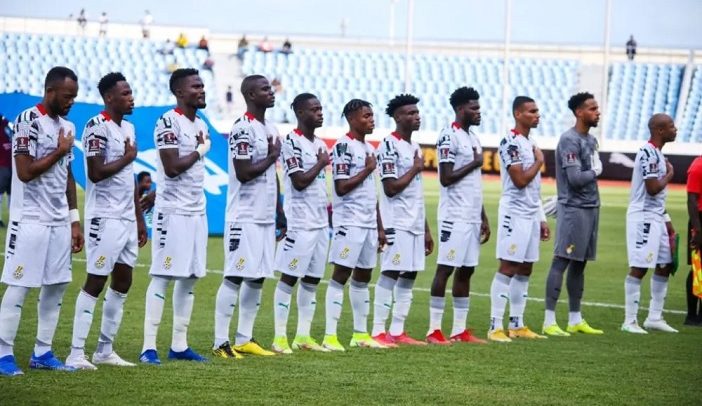 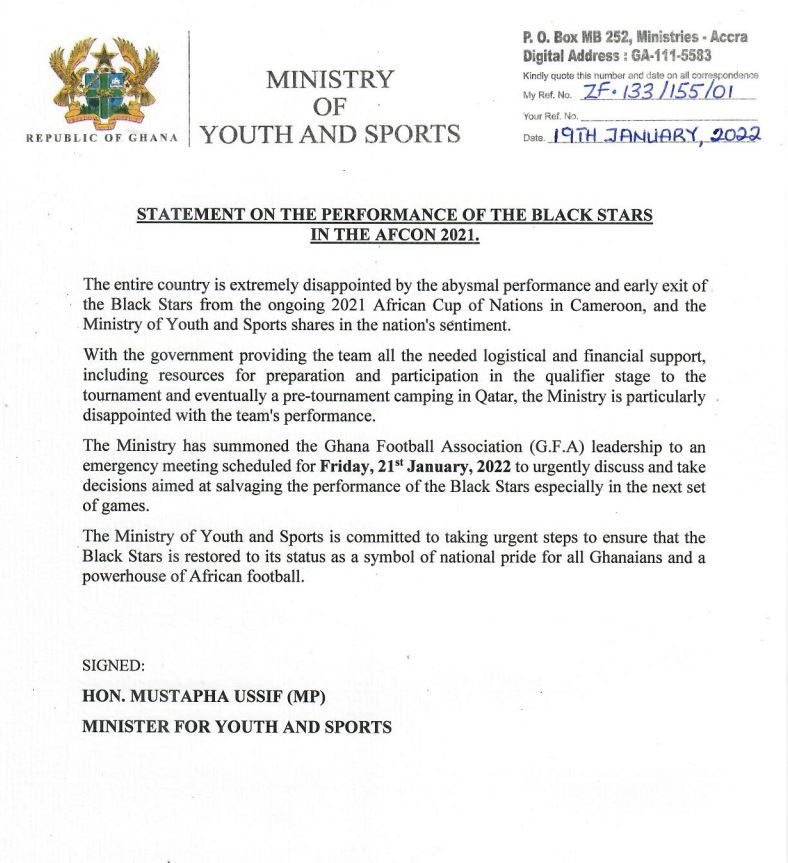 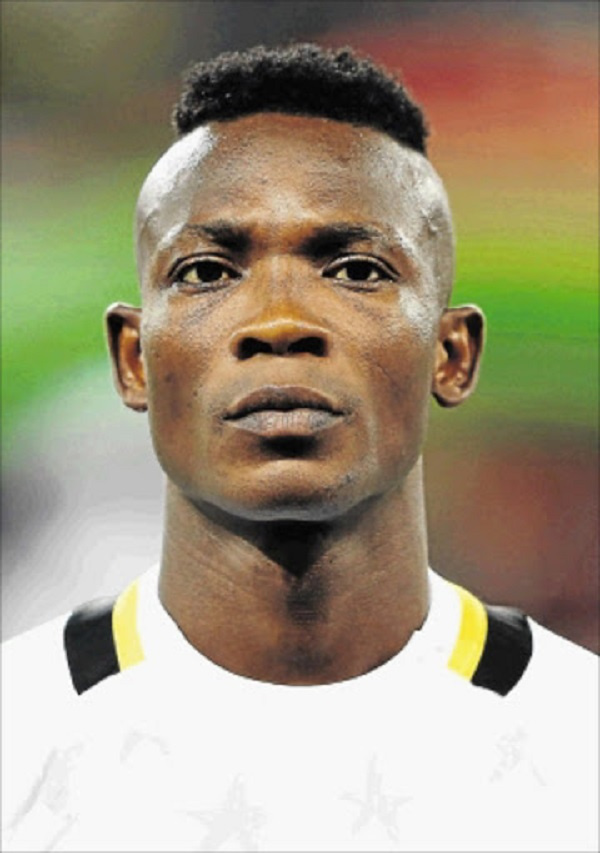 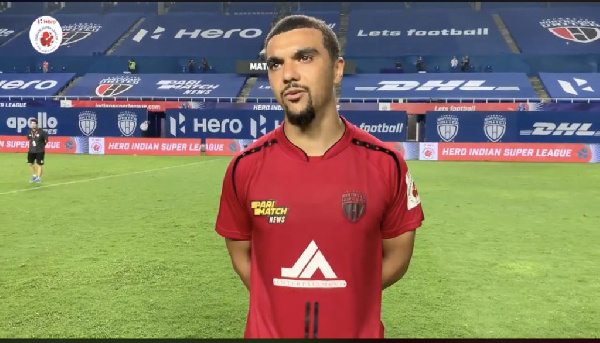 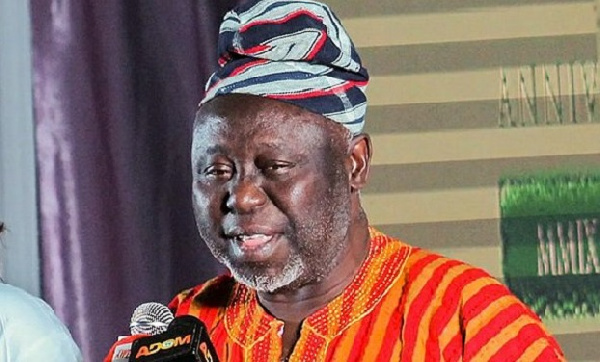 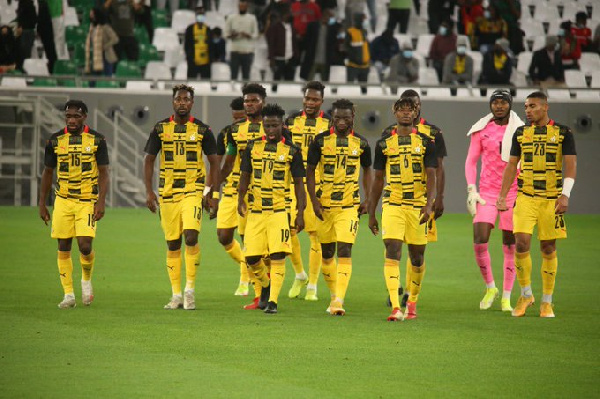 AFCON 2021: Why some Ghanaians are blaming Anas for Black Stars exit 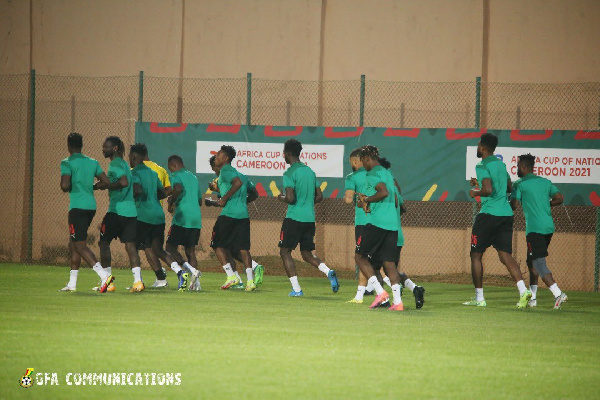