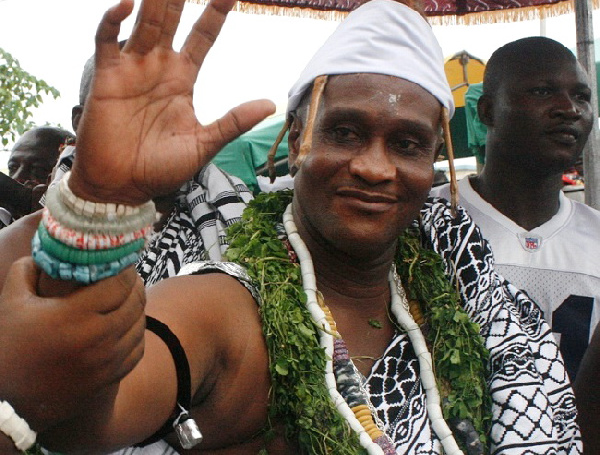 Ghana Web
The Ga Paramountcy Dzase [Kingmaker] has once again revealed that is only Boni King Tackie Adama Latse II legitimate Ga Manste who has been enstooled.

In a statement released by the Office of the Ga Mantse, it stated that a high court of the land has ruled in favour of Boni King Tackie Adama Latse II as the Ga Mantse who deserves to be part of the National House of Chiefs.

According to the statement, anyone who refers or regards Kelvin Tackie as Ga Mantse would be cited for contempt of court.

Read the full statement below.

Ladies and Gentlemen, may we crave your indulgence, please. It has come to the notice of the Ga Paramountcy Dzase Council under the able leadership of the Dzansetse Nii Yaote Otoga-II, that Mr. Kelvin Tackie of Teiko Tsuru-We is still parading himself as the Ga Mantse in spite of the recent court ruling by a Kumasi High Court on 11th November, 2021 ordering the National House of Chiefs, Kumasi to REINSTATE the name of Ga Manise BONI KING TACKIE ADAMA LATSE-II into the National Register of Chiefs on or 25th November, 2021.

The recent invitation and participation of Mr. Kelvin Tackie in programs such as Somanya Annual Festival and the SWAG Awards program are clear evidence. By the customs and the traditions of the Ga people, the Ga Paramountcy Dzase Council is the SUPREME decision making body (Kingmakers) that installs Ga Mantse and the said body has validly installed BONI KING TACKIE ADAMA LATSE-II after the demise of the Late Ga Mantse Boni Nii Amugi Sorse-II.

The Ga Dzase Council wishes to inform the general public, the government, diplomatic corps and all other organizations and individuals to refrain/desist from dealing with Kelvin Tackie as Ga Mantse to avoid being cited for contempt of court.

The Ga Dzase wishes to state clearly/emphatically that BONI KING TACKIE ADAMA LATSE-11 is the SUBSTANTIVE and LEGITIMATE Ga Mantse who was VALIDLY installed in June 2011 and gazzetted in 2015, having gone through all the appropriate established Ga customs and rites by the right Kingmakers.

By provisions in the Chieftaincy Act and the 1992 Constitution of Ghana, Boni King Tackie Adama Latse-II, as the Paramount Chief of the Ga State, is the President of the Ga Traditional council.

Henceforth, the Ga Dzase Council would not hesitate to sue in court any person or persons or organization that refers to or transact business with Kelvin Tackie as Ga Mantse or President of Ga Traditional Council for contempt.

Counting on all for support and cooperation. Thanks. Yours faithfully 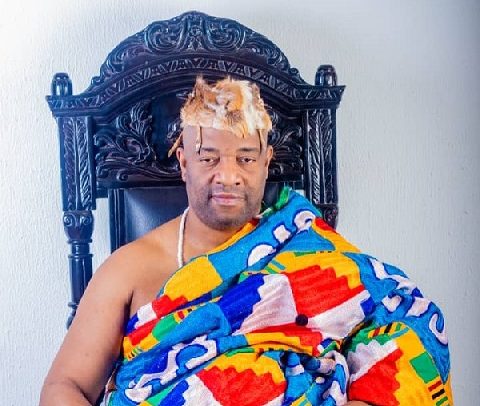 ‘There’s Only One Ga Mantse’ 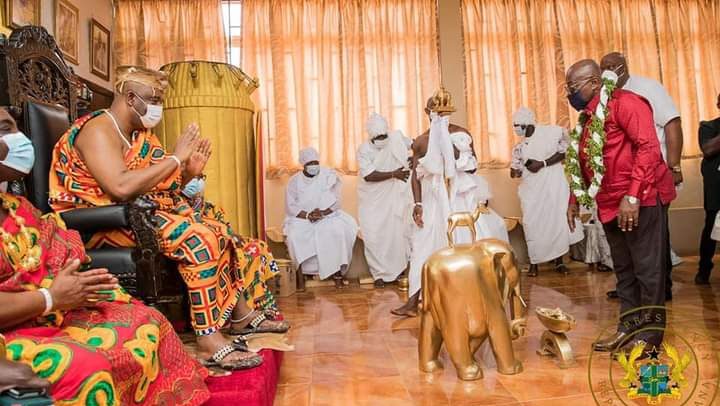 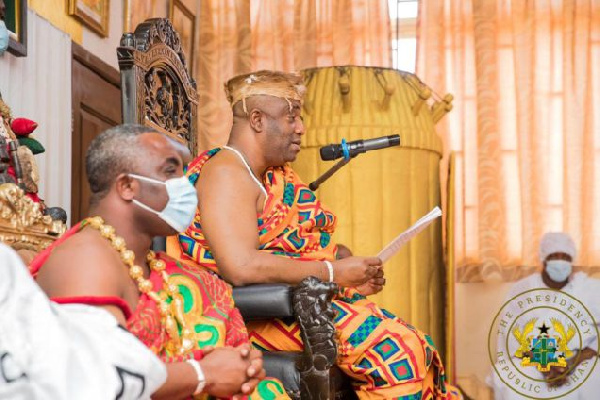 We Are Seeing Development In Accra – Ga Mantse 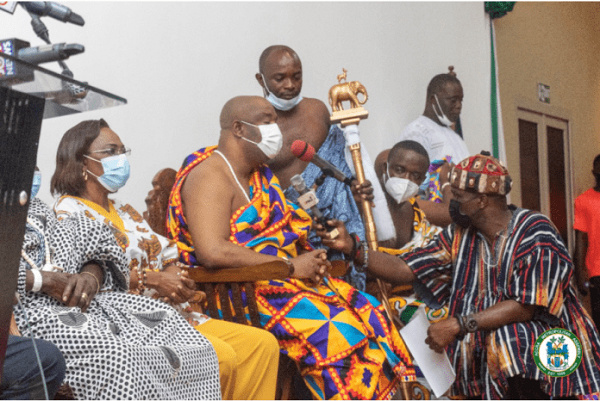