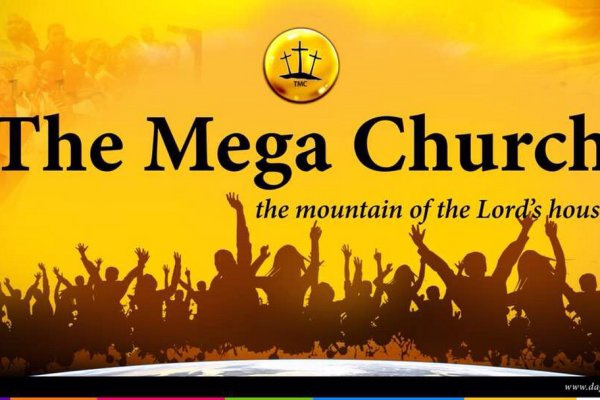 Ghana Web
The Lighthouse Chapel International (LCI) has filed a contempt application against Investigative Journalist, Manasseh Azure Awuni, and three others at a High Court in Accra.

The contempt application averred that Manasseh, Edwin Appiah, an Editor, Sulemana Briamah of the Media Foundation for West Africa (MFWA), and the MFWA as an entity (respondents), had published “highly prejudicial articles against the church.

They had also made “commentaries” as well as “conclusive statements of fact on unresolved issues, which are yet to be determined by the High Court.”

The application is, therefore, urging the court to commit the respondents to prison for contempt of court for the publications.

The contempt application stems from three separate suits initiated by six former pastors of the church, which, among other things, alleged the non-payment of their Social Security and National Insurance Trust (SSNIT) contribution by the church.

The church, in its affidavit, stated that in the three defamation suits, it forewarned the respondents that the first three publications were not only defamatory but “potentially in contempt of court.”
Despite, the caution to the respondents and after being served with copies of the defamation suits, “the respondents threw all caution to the wind” and went ahead and published the “first, second and third publications on their Facebook walls on December 25, last year,” it said.

The applicant stated that by the defiant republication of the articles, the respondents ought to demonstrate “to the High Court that there could be no limits to the way they practice their brand of journalism.”

That, the church noted, “regenerated a fresh heated public debate and discussion on the six suits pending before the Honourable Court.”

The church mentioned that three articles, which had been the subject matter of the contempt application, titled: “Darkness in a Lighthouse,” were published on April 23, 27 and 29, last year.

Another article, titled: “Lighthouse begs for more time to file defence,” was also published on May 25, 2021.

Two of the articles, which were published on August 25 and 26, 2021 are titled: “Lighthouse pastors were not employees - SSNIT Rules,” and “Evidence: How Lighthouse incriminated itself but SSNIT looked away,” respectively.

The church noted that the article, titled: “Darkness in the Lighthouse,” was published 37 times between April 23 and May 1, 2021 on the respondents’ Facebook walls and twitter accounts and same generated thousands of comments and shares on Facebook and other social media handles.

The applicant held that the conduct of the respondents amounted to “serial contempt in the highest,” considering, especially, the repeated and defiant re-publication.

Accordingly, the applicant averred that the respondents were liable to be convicted for contempt of court without the option of a fine but a custodial sentence.

It opined that the respondents were “unrepentant and without any remorse whatsoever” as they “will continue to bring the administration of justice into disrepute by conducting media trial.”

The respondents have also “arrogated to themselves the power of the High Court to make conclusive findings of fact and pronouncements” as well as “passed judgement on issues, which are yet to be determined by the court,” the applicant said.

The contempt application has since been served on the respondents and court is expected to hear the application on January 31, this year. Read Full Story
Advertise Here contact ads[@]ghheadlines.com
Related Items news
news

Lighthouse Chapel cites Manasseh Azure, 3 others for contempt of court 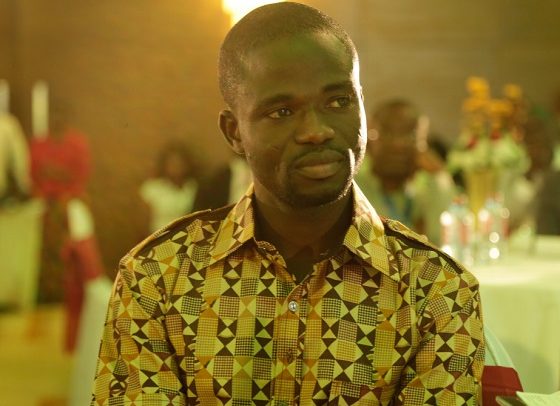 Lighthouse Chapel applies for default judgement in suit against Manasseh, others

Lighthouse Chapel withdraws applications for default judgment against Manasseh, 3 others