Prince Minkah is back on Power FM 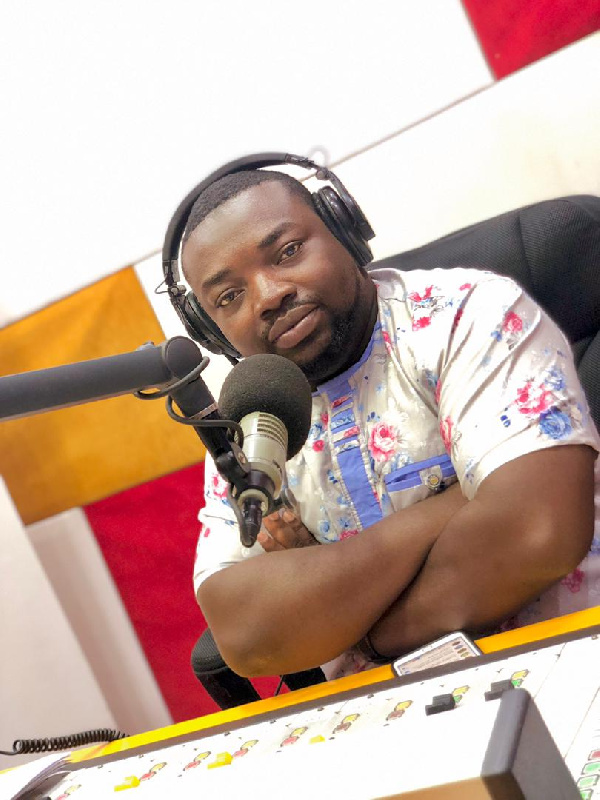 Prince Minkah is back on Power FM

Ghana Web
Broadcast journalist, Prince Kwame Minkah is back to doing full-time radio, after he said goodbye to the listeners of Dwaboase on Power 97.9 FM in August last year.

After serving breakfast the controversial way on Dwaboase, the tough-talking broadcaster was assigned to TV XYZ where he hosted the rebranded breakfast show– Tonton Sansan between August and December.

To be able to increase the brand's content space value per minute, Dwaboase – which was hosted by Oheneba Boamah Bennie since August last year– will be hosted by Prince Minkah on Power FM and simulcast on TV XYZ every morning at 6AM from Monday to Friday.

Ama Pomaah Kyekyeku, who was the co-host of Tonton Sansan will host 'Afisem' on Dwaboase to discuss various pertinent issues confronting Ghanaians.

The new Dwaboase starts on Monday, January 10, 2022, and will be run in Akan to focus on the everyday issues Ghanaians are grappling with.

Prince who is affectionately called Kwame Minkah has promised to put Ghanaians at the centre of his work, as he returns to radio.

Though he has come under a lot of attacks for frequently quitting jobs as evidenced in the number of radio and TV stations he has worked with, Prince Minkah has been very stable at XYZ Broadcasting LTD.

Prince Minkah joined XYZ Broadcasting in 2017 to host current affairs programmes both on TV and radio when the company was rebranding.

He started hosting the Morning Xpress on Radio XYZ 93.1 and the Ete Sen when the station decided to run all programmes in Akan. In 2019 he hosted  Dwaboase on Power FM when Radio XYZ was shut down by the government.

As a result-oriented journalist, Minkah prides himself with the transformation that takes place when he lifts challenges confronting the average Ghanaian.

From Kumasi to Accra over the past 15 years, Kwame Minkah has worked with Ahenema Radio where he cut his teeth in journalism after completing the Institute of Business Management and Journalism (IBM&J).

He later moved to Citi FM as a reporter and news anchor before crossing the carpet to TV Africa where he anchored new programmes.

Kwame has also worked as the news editor of Pravda Radio in Accra where he also hosted the breakfast show and other programmes before moving to Joy FM and Joy News TV, a subsidiary of the Multimedia Group. 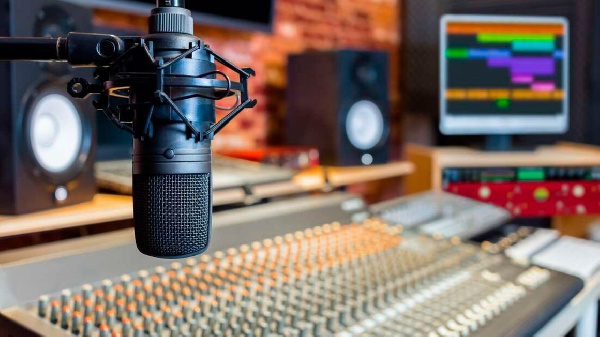 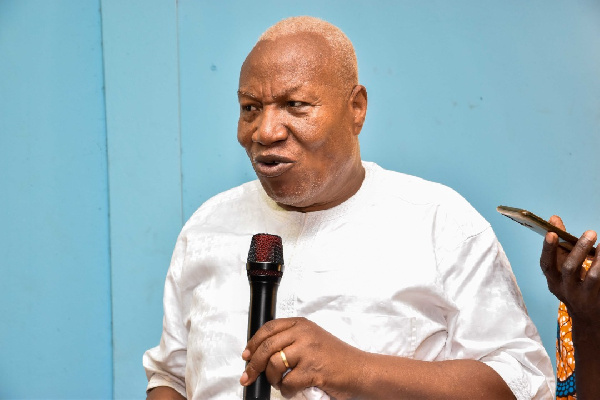 My focus is to bring NDC back to power – Prof Alabi 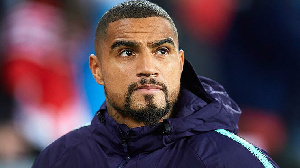