Black Stars players who might not honour invitation for AFCON 2021 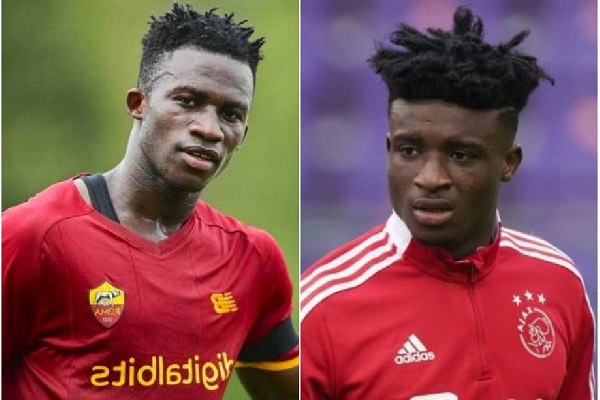 Black Stars players who might not honour invitation for AFCON 2021

Ghana Web
Two players who have been invited for Black Stars for the 2021 African Cup of Nations may not honour the invitation as a result of injury and other issues.

The Black Stars coach, Milovan Rajevac on Wednesday, December 22, 2021, named his 30-man squad for the tournament which is set to kick off in less than one month in Cameroon.

Despite naming 30 players for camping in Dubai, the coach will have to reduce the list to 28 which is the requirement by the Confederation of African Football for the tournament.

However, it has emerged that Ajax midfielder, Mohammed Kudus will not be available for the tournament as a result of injury.

The midfielder who has become a key member of the Ghana national team contributed to the qualification to the tournament but was ruled out after picking up an injury in Ghana’s last group game in the World Cup qualifiers.

Although the player has been named in the squad for the tournament, reports indicate that Ajax is not willing to allow the player to travel with Milovan’s team.

Another player who might also miss out on the tournament is AS Roma teenager, Felix Afena-Gyan.

The 19-year-old was included in the list but it appears his agents want him to forfeit the invitation to enable his development at the club level.

Afena Gyan was invited for Black Stars last game in the World Cup Qualifiers but the player turned it down.

Meanwhile, Ghana’s coach has explained that he wants the teenager to bond with the team for the tournament which will also increase his confidence and ability to play with teammates.