;
news
Home » Ghana Web » Fri 03rd Dec, 2021 » Parliament is in crisis but Akufo-Addo has travelled to US, this is incredulous – Ablakwa

Ghana Web
North Tongu Member of Parliament has fired President Nana Addo Dankwa Akufo-Addo for travelling to the United States at at time he said Parliament is going through crisis following the approval of the 2022 budget statement.

President Akufo-Addo left Ghana, on Tuesday, 30th November, to attend the 45th Annual Legislative Conference of the National Black Caucus of State Legislators, being held in Atlanta, Georgia, in the United States of America.

The event, which will be attended by US Vice President, Kamala Harris, will see President Akufo-Addo deliver the keynote address at the “Africa Flagship Programme” session of the Conference, on “the intersectionality of Ghana’s post COVID economic development strategy and that of the US”.

The President was accompanied by the Minister for Foreign Affairs, Hon. Shirley Ayorkor Botchwey, MP, and by officials of the Presidency and Foreign Ministry.

President Akufo-Addo will return to Ghana on Thursday, 2nd December, and, in his absence, the Vice President, Alhaji Dr. Mahamudu Bawumia, shall, in accordance with Article 60(8) of the Constitution, act in his stead.

Commenting on this in a tweet, Mr Ablakwa said ” How incredulous that President Akufo-Addo could afford to jet out of town hobnobbing with American legislators at the 45th Annual legislative conference of the black caucus in Atlanta USA when his own county’s legislature is in crisis, a crisis occasioned by leadership paralysis and a blatant refusal by the government he leads to present a new 2022 budget which addressed the widespread agitations of Ghanaians.” 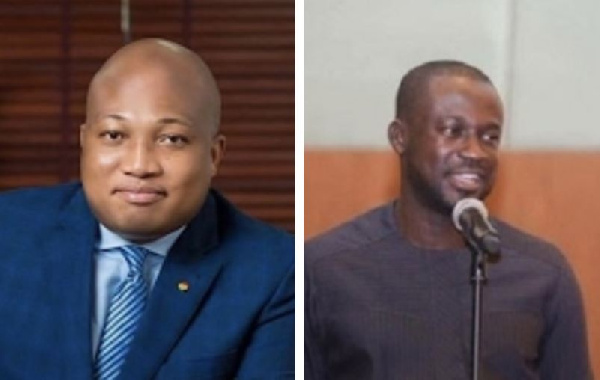 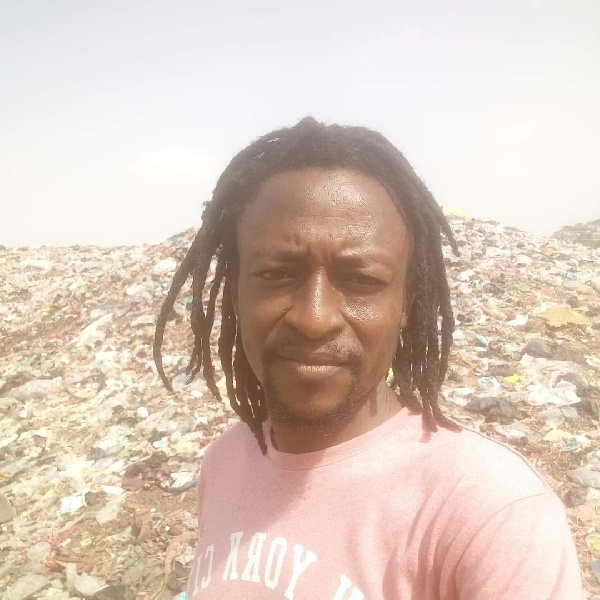 Is that the public purse you promised to protect? – Ablakwa asks Akufo-Addo 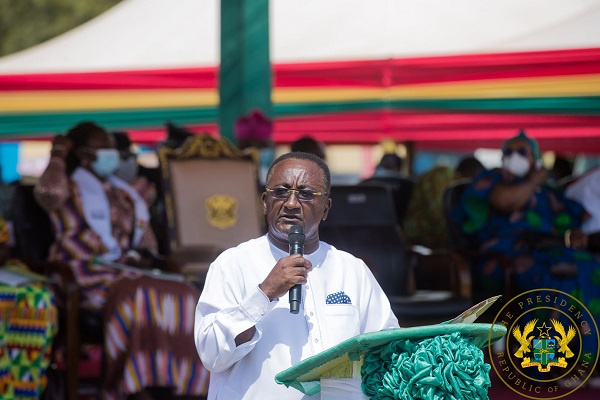 Today in History: Food is cheap but transport fare is killing us – Traders

Is this the Ghana that was handed to you? – Captain Smart quizzes President Akufo-Addo 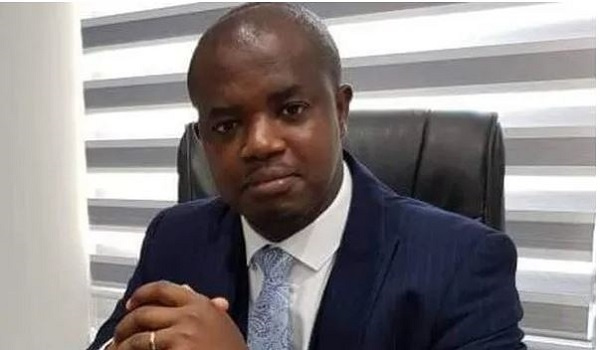 Akufo-Addo is protecting only his family purse – Edudzi Tamakloe