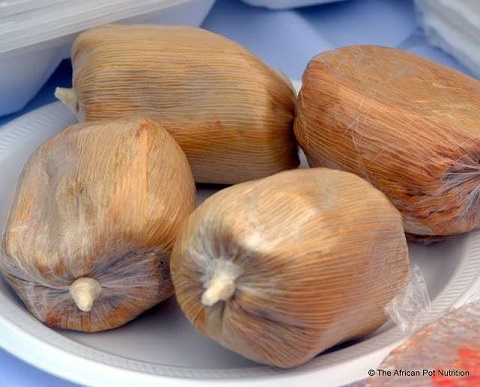 • A usual ball of kenkey in Accra is ¢2 cedis

• Kenkey is one of the most consumed food in Ghana

The price of a ball of Kenkey in Tamale in the Northern Region costs ¢3 cedis, a report by TV3 Ghana has revealed.

The price hike in demand for Kenkey is a result of maize shortage in Ghana which has resulted in increases in food prices.

According to some Kenkey vendors, they now buy a 100kg bag of maize for ¢600 cedis, a price which was half of it a year ago. This is a 100% increment in the sale of the price of a bag of maize.

The region which is known as the food basket of Ghana is gradually becoming an expensive place to live.

According to the report, consumers often buy two balls of kenkey since the size of Kenkey hasn’t been appreciated.

Meanwhile, the price of Kenkey in Accra is ¢2 cedis, with others going for ¢1.50 pesewas at most food joints.

The staple food is one of the most consumed food in the country which is considered for the common. 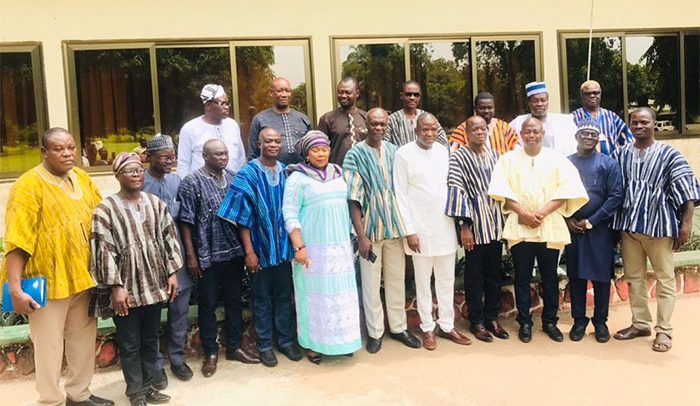 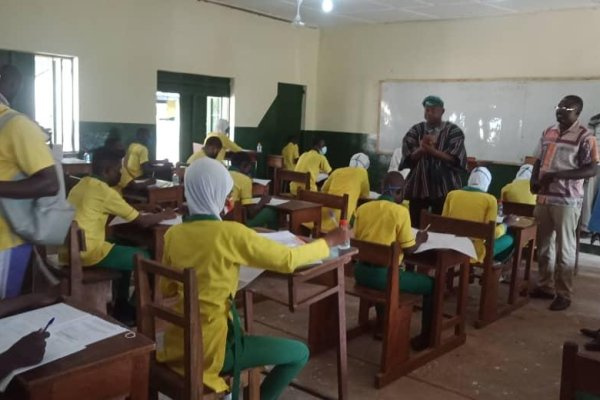 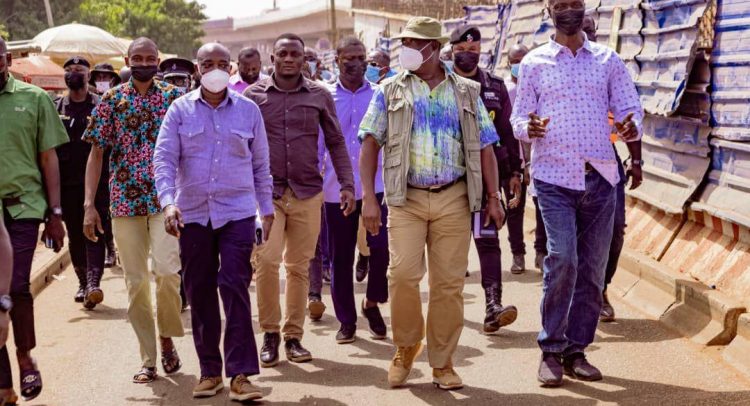 141 Roads Under Construction In Northern Region 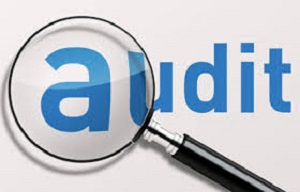