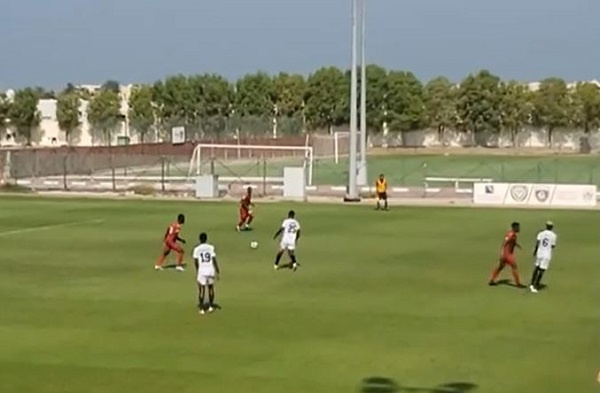 Ghana Web
Kumasi Asante Kotoko were held to a 1-1 draw by Liwa FC in their second preseason game on their training tour of Dubai on Sunday evening.

There were lots of changes to the Kotoko team that lost to Al Hilal by a lone goal last week with Maxwell Agyemang, Stephen Amankona, Mudasiru Salifu and Richmond Lamptey all starting the match.

Kotoko started the game on the front foot and their attacking trident of Dickson Afoakwa, Stephen Amankona and Joseph Amoako were tormenting the Liwa backline at will and it was no wonder they took the lead before recess.

The porcupine warriors took the lead through new import Stephen Amankona in 41st minute of their preseason friendly which took place at Shababal Ahli Stadium in Dubai.

Kotoko made a raft of changes for the second half with Richard Boadu, Sheriff Mohammed, Clinton Opoku and Andrews Appau all introduced.

The porcupine warriors had chances to have doubled their lead but it was wasted but paid the price as the home side upped the ante and in the ante in the last ten minutes of the game. 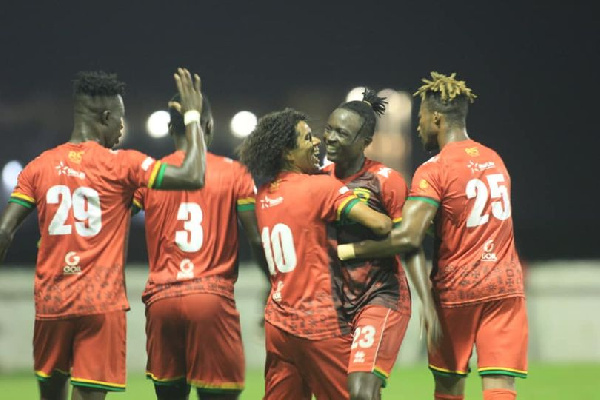 Hearts beat lower tier side Kwaebibirem United in a friendly 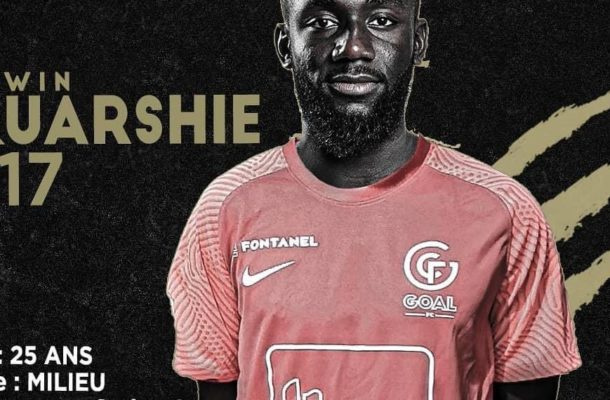 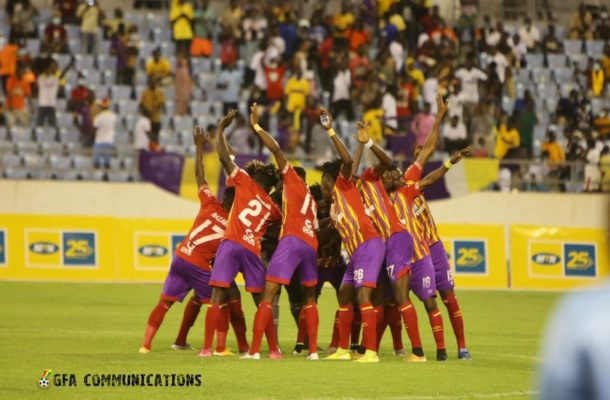 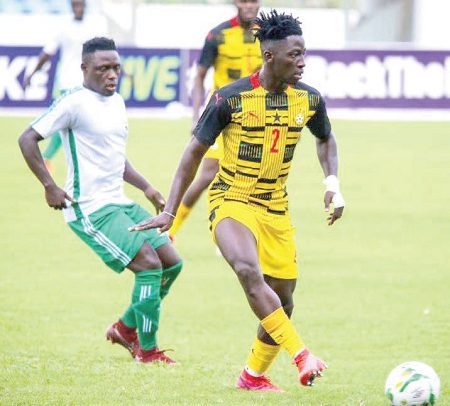 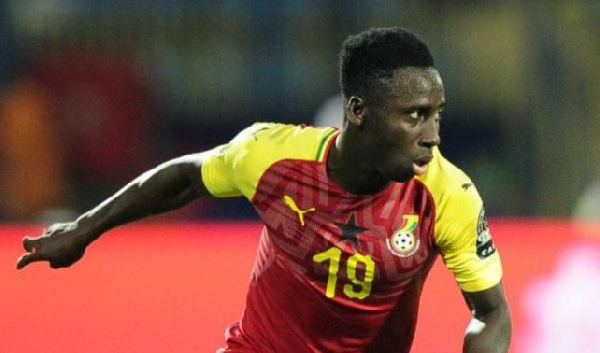 Samuel Owusu scores for his lower tier Saudi side 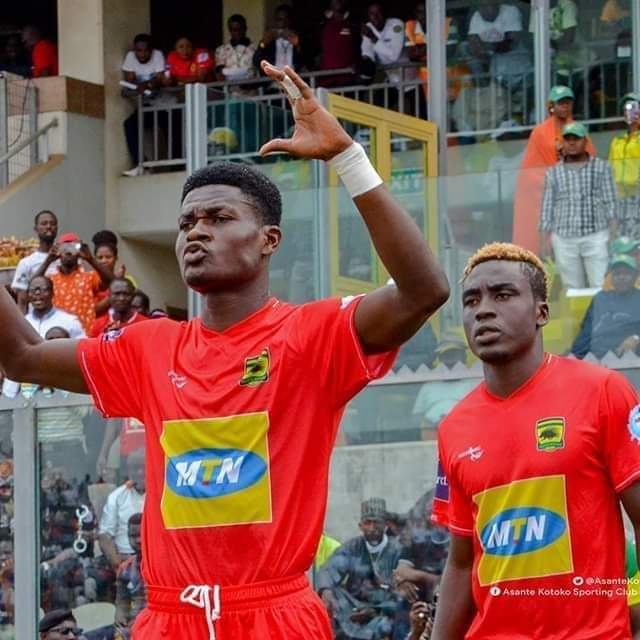 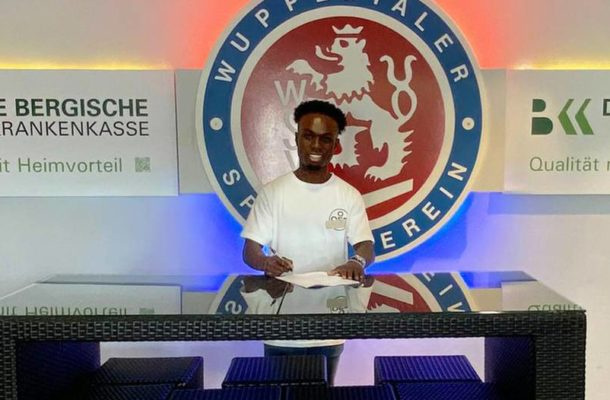 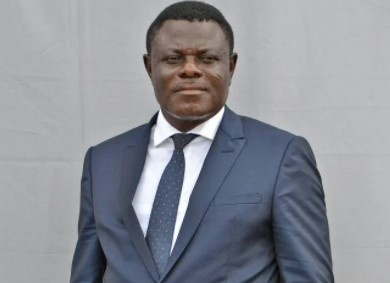