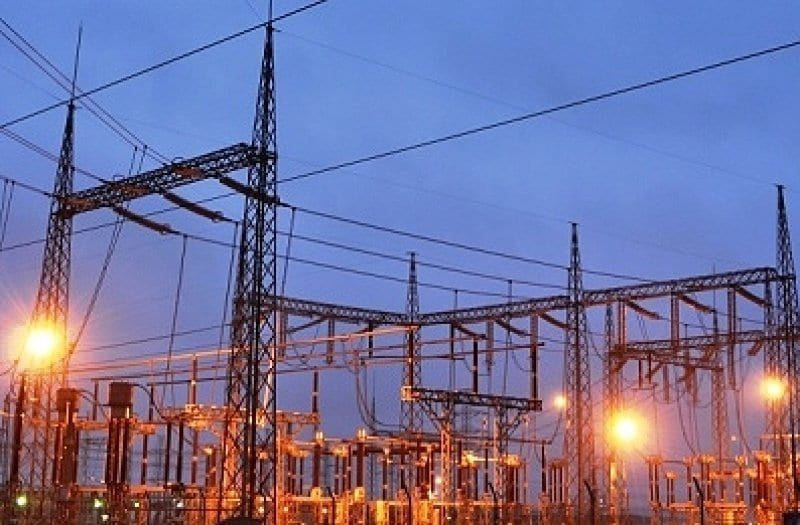 The meeting was to afford the CEO of BPA the opportunity to acquaint himself with the operations of GRIDCo, who are required to dispatch power to wholesale suppliers, bulk customers or distribution companies through the National Interconnected Transmission System (NITS).

At the meeting, the Chief Executive of GRIDCo, Ing. Ebenezer Essienyi informed the CEO of BPA of the shut down of part of the Atuabo Gas Processing Plant, which will lead to a reduction in the volume of gas supply from 250 MMcfd to 120 MMcfd and the need for BPA to make available all its four generating units.

The Chief Executive Officer of BPA, Mr. Samuel Kofi Dzamesi in response, assured GRIDCo, that BPA will make all its four generating units at the Bui Generating Station available to supply power to mitigate the short fall during the period of the planned maintenance of the Atuabo Gas Processing Plant.

It will be recalled that earlier in September 2021, BPA wrote to GRIDCo to request the dispatch of power from all its four generating units to avoid possible spilling of water due to rapid inflow in the Bui Reservoir.

It is for these reasons that BPA postponed its level A maintenance schedule to a later period. Read Full Story
Advertise Here contact ads[@]ghheadlines.com
Related Items news
news 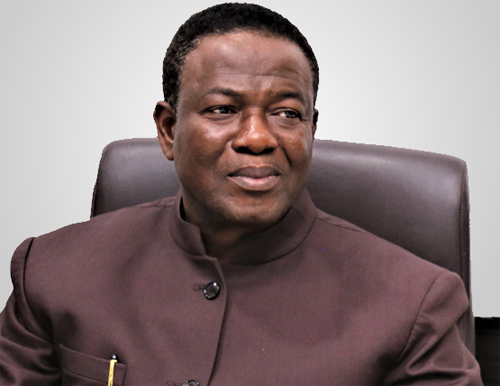 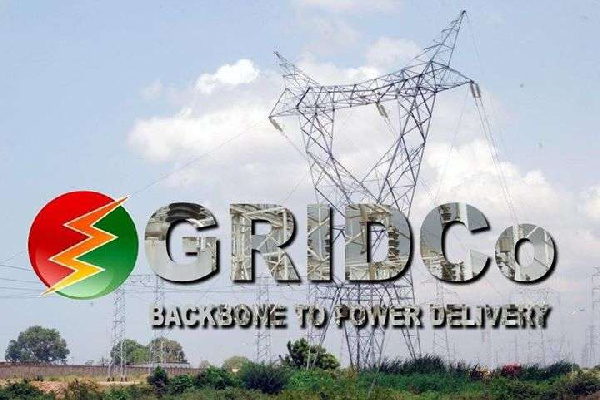 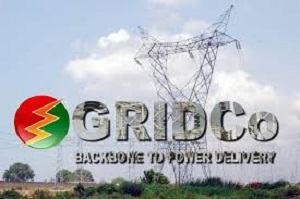 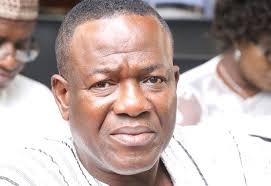 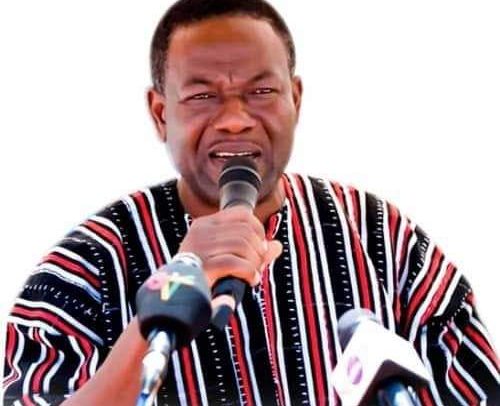 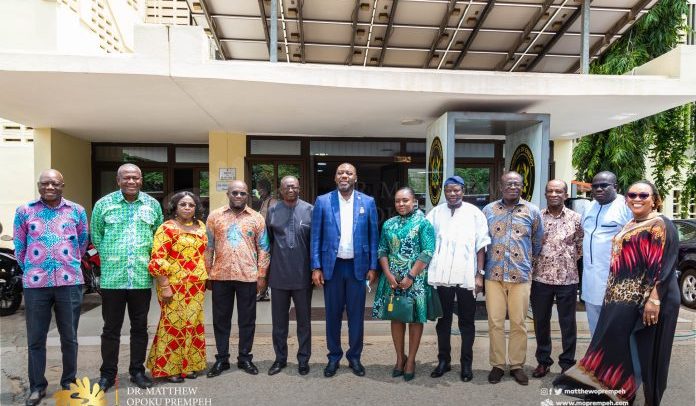 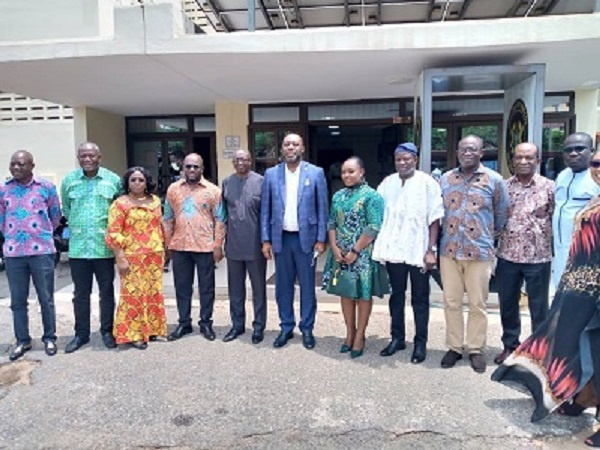