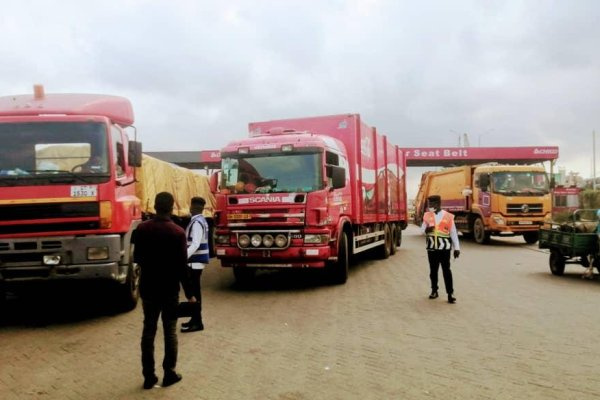 Ghana Web
Road Safety Regulators have joined forces to clamp down on use of unprescribed lamps by a section of drivers contrary to Regulation 65 of the Road Traffic Regulation, 2012 (LI 2180).

The usage of unprescribed lamps exposes other road users to the threat of crashes especially at night.

Ms Catherine Hamilton, NRSA, Greater Accra Regional Director, speaking in an interview with the Ghana News Agency in Tema, said the NRSA had embarked on the sensitization campaign to remove these illegal lamps and initiate prosecution of offending drivers.

“Drivers and vehicle owners are advised to voluntarily comply with the law to avoid any inconveniences,” Ms Hamilton noted.

The LI requires that vehicle or trailers shall be equipped with electric lighted lamps or another kind as approved by the licensing authority; a vehicle shall have two lamps in front with one on each side of the motor vehicle and placed in a manner that exhibit a white or yellow visible light within prescribed distance and to indicate the width of the vehicle.

The LI also allows vehicles to be fitted with additional one or two auxiliary spots or flood lamps; and that a driving lamp must not be placed in a manner that allows the lamp to project above the bottom of the frame of the windscreen.

It acknowledges that, though a maximum of four driving and spot or flood lamps are allowed, the electrical switching should be arranged to allow the use of only two of those lamps at a time.

In view of this the Road Safety Regulators have initiated a coordinated action for the enforcement of the regulation 65 of LI 2180 on unprescribed lamps.

The month-long public sensitization programme, initiated by the NRSA, was also to educate drivers on the regulations, which forbid the use of unprescribed lights on vehicles.

She said some drivers had even made several complaints about the dangers they faced on the roads when vehicles with such lights approached them at night.

Ms Hamilton explained that the act was on the increase, a situation that contributed to some road crashes and fatalities recorded in the country.

The Regional NRSA Director said the coordinated action had so far reached out to over 2,000 vehicles, saying after the sensitization, the prosecution would be the next line of action to restore sanity on the roads.

Sergeant Samuel Ebo Appiah, Tema Regional MTTD, told the GNA that it was a criminal offence to use more than four lights on a vehicle at the same time.

He noted that the MTTD would continue to engage the various stakeholders to get the information disseminated to the drivers and the transport owners to comply with the directives.

Sgt Appiah revealed that the MTTD had taken notice of all vehicle owners, who had already been warned, saying such drivers would not be spared when they breached the law. Read Full Story
Advertise Here contact ads[@]ghheadlines.com
Related Items news
news 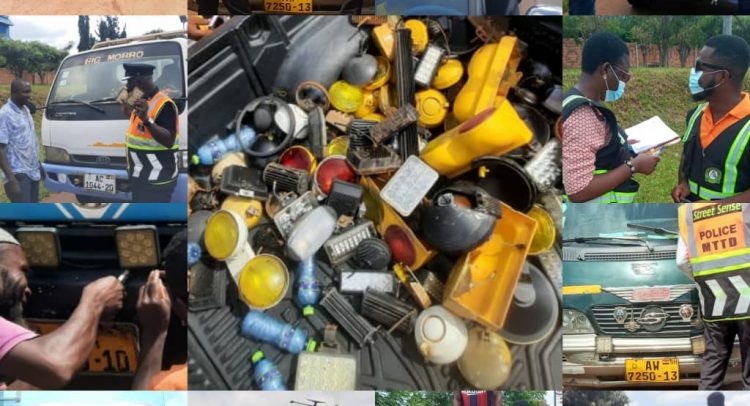 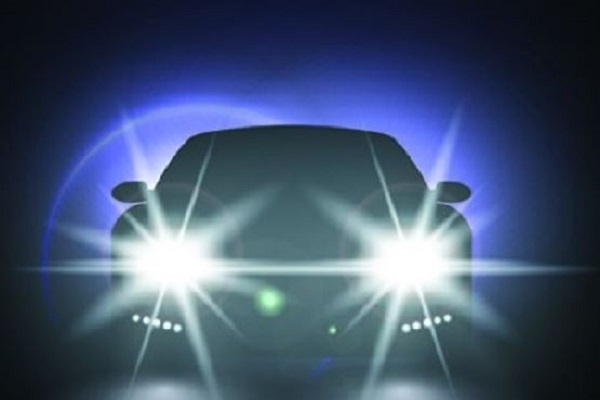 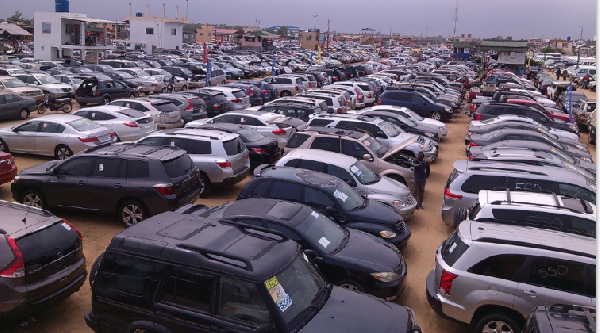 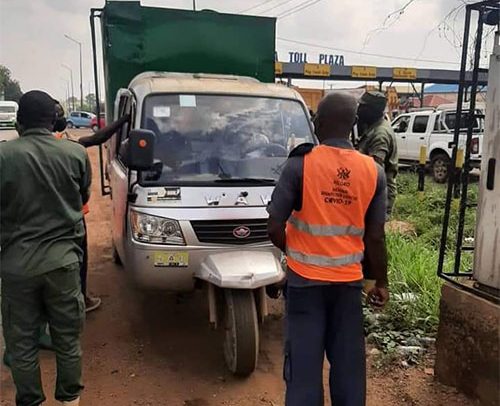 Taskforce Clamps Down On Aboboya On Motorway

DVLA, MTTD to clamp down on drivers of embellished vehicle number plates