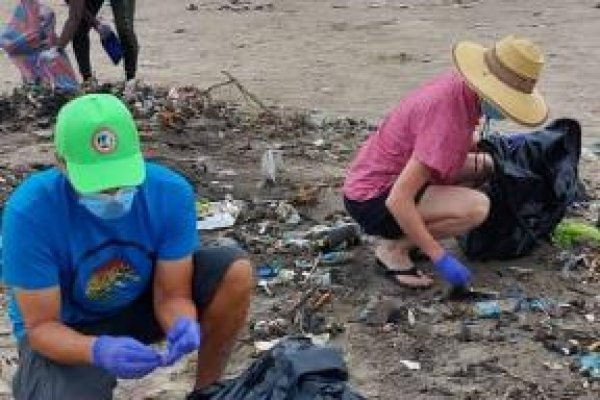 Ghana Web
Let's Do It Ghana, an environmental NGO, and partners have joined 180 countries to observe this year's World Cleanup Day.

To mark the day, they organised a beach cleanup exercise at the Laboma Beach Resort near La Pleasure Beach in Accra.

They gathered tonnes of plastic wastes and rubbishes in the over seven-hour exercise along the bank of Kpeshie Lagoon to prevent the plastics from entering the sea to cause marine pollution.

Mrs Kate Opoku, Let's Do It Ghana, Country Lead, said every year, the member countries cleaned together at the same time to raise awareness of the global thrash problems and the urgent need for attitudinal change to save the environment.

She said, "If we destroy our environment, we are destroying ourselves because we have no planet B... this is the only planet that we have and we need to do something to save it".

She, therefore, called for proper waste management systems, attitudinal change to stop indiscriminate littering, and also to promote re-use with the 3Rs- Refuse, Reduce and Re-use.

Mrs Opoku said although the countries promote recycling, the pace at which "we are recycling cannot march the pace of plastic production" and called for urgent need to reduce and re-use to protect the environment”.

She announced that they were using the day to do a brand audit by separating the plastics and collecting data on the brands.

"We are doing this so that we're able to inform the producers of these plastics to be more innovative in their designs to produce packages that can be re-reused.

"The brand data is to hold producers accountable," she added and urge the public to desist from using single-use plastics.

She also commended the youth for showing their enthusiasm in solving environmental issues.

"Your presence, participation, and enthusiasm showed that there is hope for the country in its fight against plastic waste pollution," she said.

Mr Solomon Kotey-Nikoi, the Municipal Chief Executive of LA Dadekopon, said the waste was coming from the townships and stressed the need to educate them to tackle the issue of indiscriminate dumping.

He said to ensure enforcement, the Municipal Environmental Officers go round the townships in the evenings to arrest those littering around and send them to court.

Mr Kotey-Nikoi said the Assembly recently spent over GHC 100,000 to collect heaps of refuse within the aviation area and called for a transfer station for the Municipality.

He noted that the transfer station would solve about 70 to 80 per cent of their waste disposal challenges.

The MCE explained that because the "Borla Taxis" charge too much for their services, those who could not afford, resort to littering and indiscriminate dumping of waste, adding, "transfer station will go a long way to cushion the people, as well as help, protect the environment".

He said the Assembly is collaborating with the Ministry of Sanitation to acquire suitable land for the transfer station.

The Australian High Commissioner, Gregory Andrews, said a clean environment was very crucial for the economy, the health of the people, plants, and animals and commended the organisers for the yearly activities to raise awareness.

He called on the media to help in educating the public on the need to clean and keep the environment clean.

"Everybody should join the campaign to reduce pollution, littering, and to recycle to create a cleaner and healthier environment," he added. 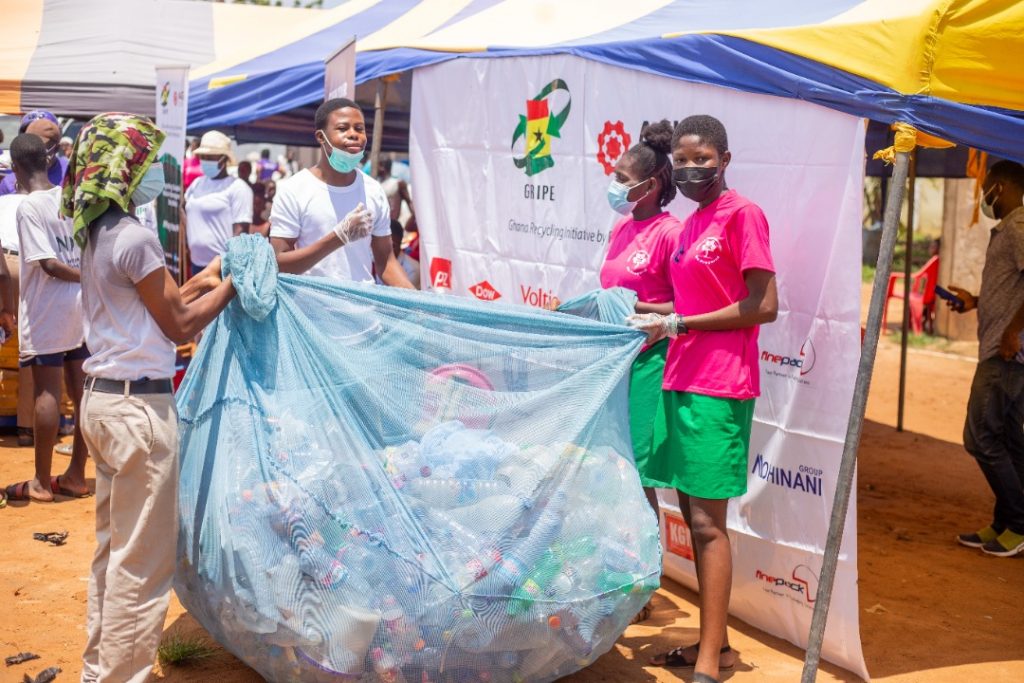 FLASHBACK: It's costly to do business in Ghana - Dr Ackah 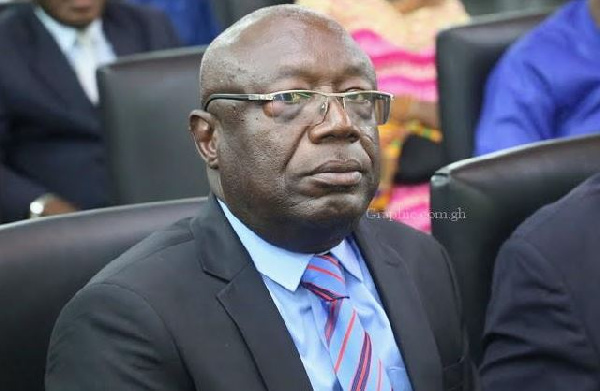 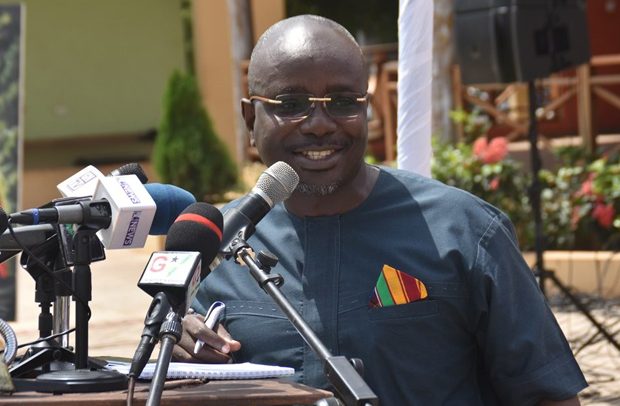 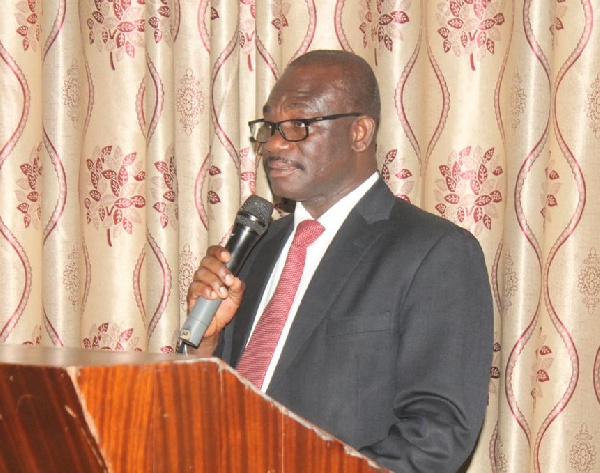 Galamsey Menace: Let's get all hands on deck to curb it - Dr. Anthony Duah 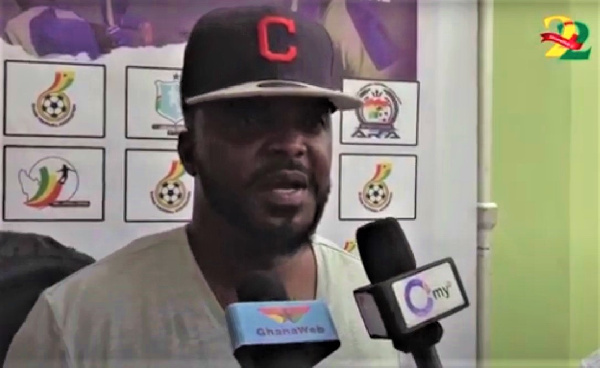