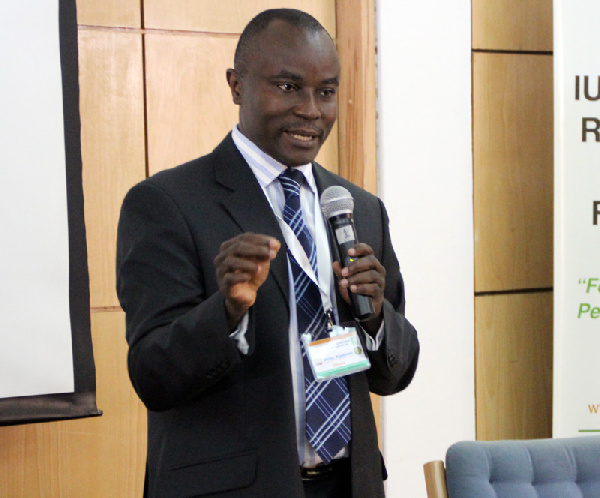 Ghana Web
The World Bank funded the ‘AICCRA-Ghana’ project, a climate-smart agriculture programme to enhance Ghana’s resilience in agriculture and food systems in the face of climate change, has been launched in Accra.

The Accelerating Impact of CGIAR Climate Research for Africa-Ghana Cluster (AICCRA), is implemented by a consortium of organisations and research institutions, led by the International Institute of Tropical Agriculture (IITA).

The project is the initiative of organisations including the Centre for Agriculture Biosciences International (CABI), the Council for Scientific and Industrial Research (CSIR) Crop Research Institute, Esoko, and the International Water Management Institute.

Others are the Norwegian Institute of Bioeconomy Research, Ministry of Food and Agriculture, World Agroforestry, the Ghana Meteorological Agency and the Agriculture Department of the University of Development Studies in the Northern Region.

Professor Victor Kwame Agyeman, the Director-General of CSIR, who launched the project said it was very important that such a partnership had been formed to transform farming, and agriculture production in general, which were being inhibited by climate change.

The project, launched at the beginning of a three-day technical workshop on Tuesday, is expected to ultimately improve the livelihoods of farmers.

The three-day workshop was aimed at forging relevant partnerships and articulating shared visions, outcomes and inputs for successful implementation of the AICCRA project.

He said stakeholders including farmers, researchers, extension agents and service providers in eight operational regions would be engaged in capacity building and knowledge sharing in agricultural technological packages.

“This engagement-in the regions and around these commodities is for the existing expertise to mutually work to strengthen the technical, institutional and human capacity needed in the coming years to move developed Climate Smart Agricultural technologies and practices off the shelves into practice and achieve impact on agricultural production and environmental sustainability in the country,” he said.

Dr Clottey said the knowledge, technologies and decision-making tools promoted under AICCRA-Ghana would be of value to productive agents like farmers, especially youth and women, local Biopesticides producers and agro-input dealers, and civil society organisations that play critical roles in delivering improved technologies.

Dr Richard Asare, the IITA Ghana Country Representative, said a “One Health” platform would be launched under the AICCRA-Ghana Project to share expertise on climate-driven pests and diseases, and strengthening the technical, institutional, and human capacity needed to implement the CGIAR innovations.

He explained that the One Health was an integrated, collaborative, multi-sectoral and trans-discipline system thinking approach-working at the local, national, regional and global levels, with the goal of achieving optimal health outcomes, recognising the interconnection between people, animals, plants and their shared environment.

The entire project is structured around three main components; knowledge generation and sharing for effective climate-informed services, strengthening public-private partnerships for delivery, and supporting the uptake of climate-smart agriculture innovations through piloting. 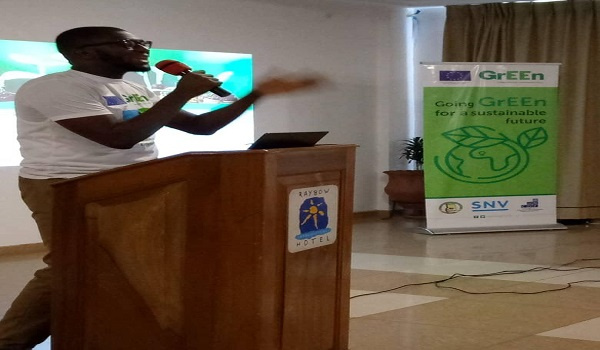 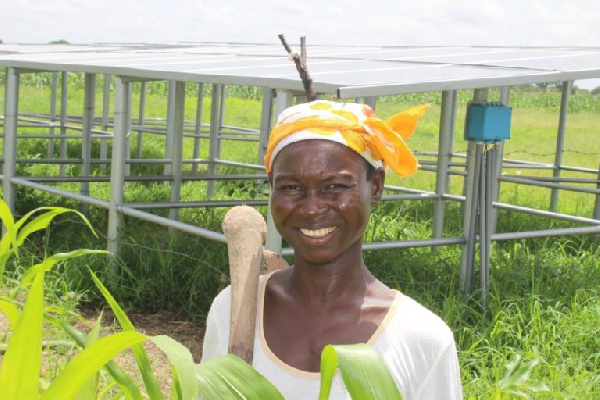 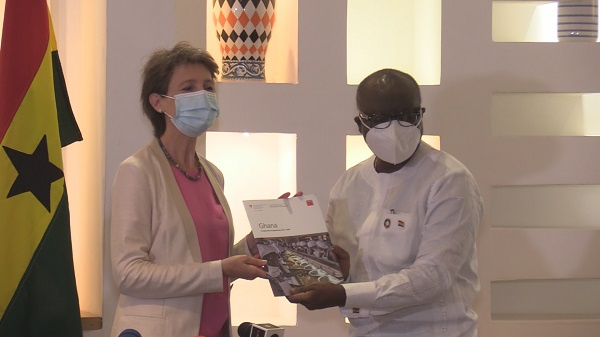