Ghana Web
Some lawyers, some of whom are members of the Ghana Bar Association (GBA) has called on members at the association’s annual conference held in the Upper East Regional capital, Bolgatanga, to use the opportunity to “navigate a clean break from the Association’s recent history”.

The lawyers who have appended their signatures to what they call an ‘open statement to the Ghana Bar Association’ say, this has become necessary because there is an unprecedented decline in confidence in the association.

“This Conference comes at a time when all-time confidence in the GBA is at its lowest; and the reputation of the GBA as a vanguard of truth, justice and accountability has lost its shine”, they said.

The lawyers are concerned that the association has overtime is beginning to lose focus and failing in its mandate.

“Gradually, over the course of our longest democratic era, we are pained to see that the Ghana Bar Association has lost the fire in its belly and its role as the guardian of the little person. The Association we love has lost its voice and its fire. It has lost its desire to fight for democratic accountability. We have allowed our lights dim so low, that we have disappeared as protectors of this democracy.

“Our disengagement has been felt. Our indolence has allowed illegality, abuse of rights and injustice to fester. The Ghana Bar Association today looks like a pale shadow of itself. The moral weight of its history now stands devalued by successive leaderships that have given the Association little sense of purpose or direction. Not only does our history indict us, but our present now counts only as proof of how much we have defamed this Association and made cheap its promise to “concern itself with the defence and upholding of freedom and justice in Ghana’”

According to the lawyers who are hoping to see more lawyers endorse their statement, the story of the GBA needs to be changed and that the ongoing conference is a good opportunity as the dawn of a new era.

This year’s conference is on the theme, ‘Ensuring an increase in revenue mobilization through taxation for the purpose of accelerated national development: The role of the lawyer’. It was selected to emphasise the importance of efficient taxation to nation-building.

A key highlight of the conference will be the election of new executives to run the affairs of the Bar at the National Level for the next three years. Five positions are to be contested but two of the positions (Public Relations Officer and National Secretary) have candidates who are going unopposed. The other positions are National President, National Vice President and National Treasurer.

Consumer confidence in the economy on the ascendancy – IEA report 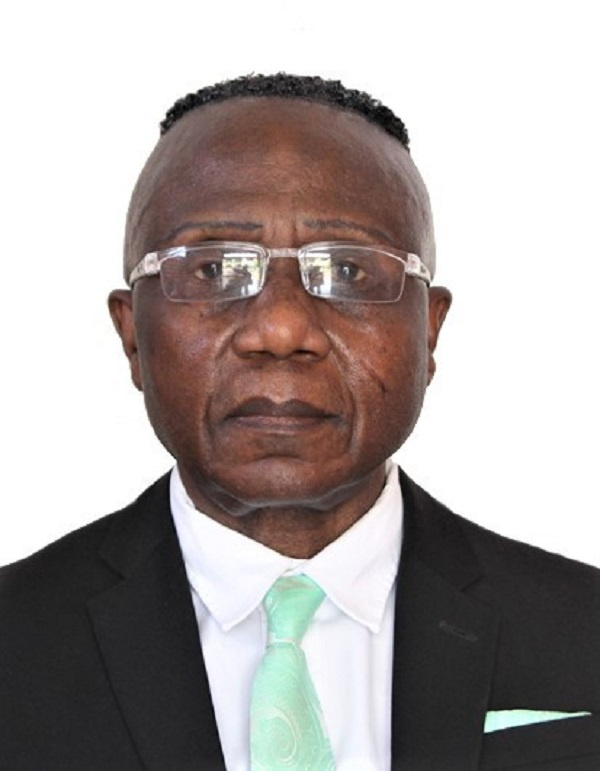 Consumer confidence in the economy on the ascendancy – IEA report 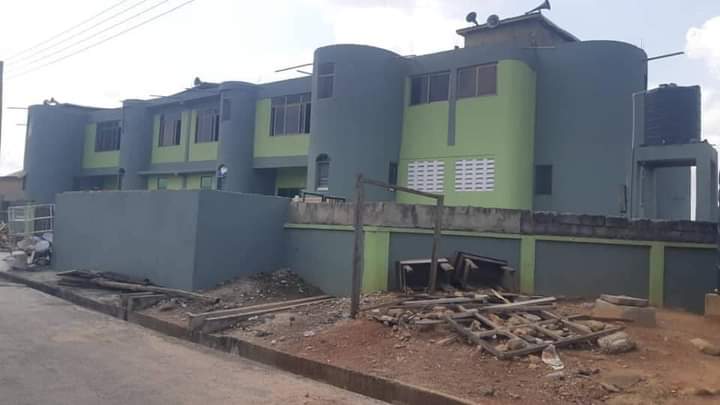 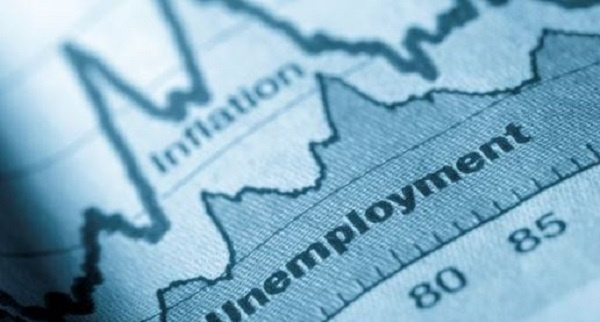 Unemployment is at its lowest in 30 years