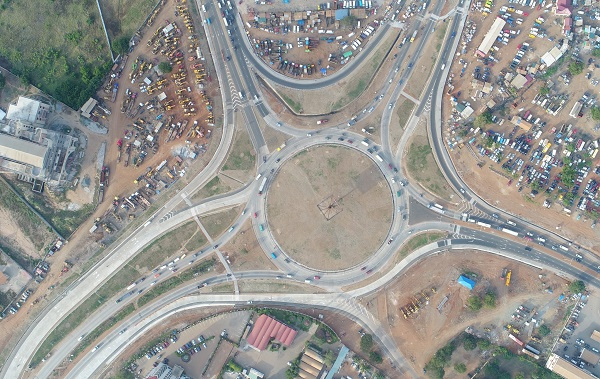 The Exchange of notes and record of discussions was in respect of the execution of two projects: The improvement of the Tema Motorway Roundabout (Phase II) and the rehabilitation of National Trunk Road N8 (Phase II).

Mr Kwaku Ampratwum-Sarpong, the Deputy Minister of Foreign Affairs and Regional Integration, signed for Ghana, whilst Mr Himeno Tsutomu, Ambassador of Japan, signed for his country.

The signing in Accra was witnessed by Mr Kwasi Amoako-Attah, the Minister of Roads and Highways.

The Improvement of the Tema Motorway Roundabout Phase II Project is to improve the Tema Motorway interchange by constructing a flyover, thereby contributing to improved urban mobility and logistics in the Greater Accra Region as well as regional corridors.

It includes the construction of a flyover on the south-north (Akosombo-Harbour) direction of the Tema Motorway Interchange.

The Project builds on the magnificent high-quality Phase I Project including the underpass, which was commissioned by President Nana Addo Dankwa Akufo-Addo on 5th June, 2021.

With the Rehabilitation of National Trunk Road N8 Phase II (Additional grant), the N8 which connects Cape Coast and Kumasi is one of the major trunk roads in Ghana for transporting export commodities.

It is a continuation of the Phase I Project, which helped to improve the section of the road between Assin Praso and Bekwai (60km).

The contents of the Phase Project are: Rehabilitation of 31.2km of road section between Assin Fosu and Assin Praso by asphalt concrete pavement, dualization to a four-lane carriageway of a 1.2km section in the centre of Assin Fosu township, reconstruction of the railway underpass bridge by a reinforced concrete box culvert, and reconstruction and rehabilitation of drainage structures.

Mr Ampratwum-Sarpong noted that the Exchange of Notes was a reflection of the enduring partnership of the two nations.

“We are particularly pleased that the commitment by the Government and People of Japan to Ghana's development agenda remains very strong,” he said.

“Japan has consistently demonstrated its support through the provision of grants, loans and technical assistance to critical areas of our national endeavour, notably infrastructural development, energy, agriculture, health, and education.”

Similarly, the Project for Rehabilitation of National Trunk Road N8, which amounts to six billion, eight hundred and forty-nine million Japanese Yen (approximately $62,346,789.45), would further develop the country’s transport sector, particularly in an era of an upsurge in vehicular traffic coupled with the rapidly increasing urban population.

“Japan supports the development of Ghana in many sectors, such as transportation infrastructure, as well as health, industrialisation, agriculture and human capital development.”

“It is the wish of the People and the Government of Japan that these projects will make valuable contributions in the areas of road infrastructure.” Read Full Story
Advertise Here contact ads[@]ghheadlines.com
Related Items news
news 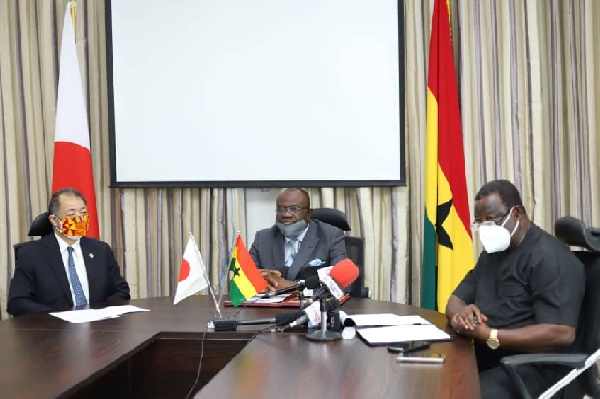 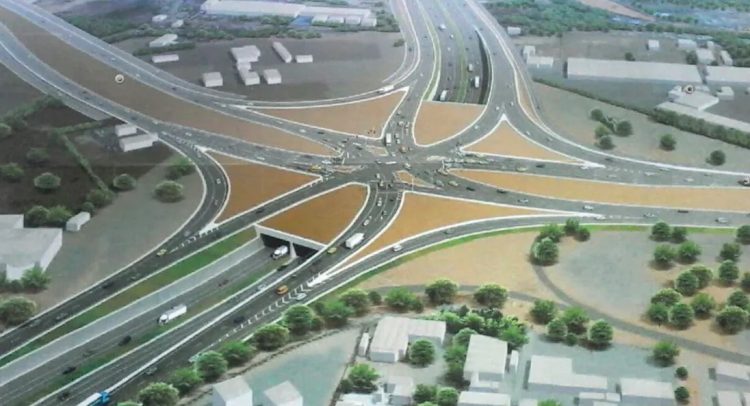 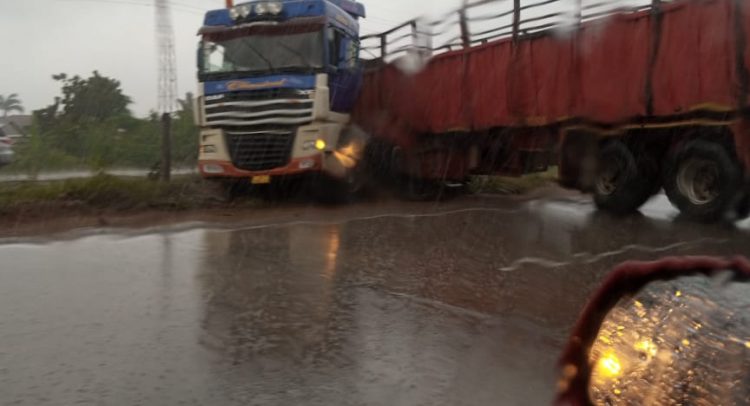 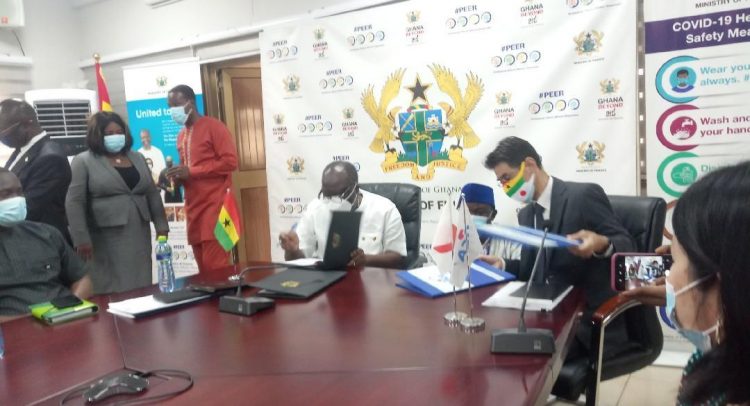 BoG to gradually phase out ¢1 and ¢2 notes 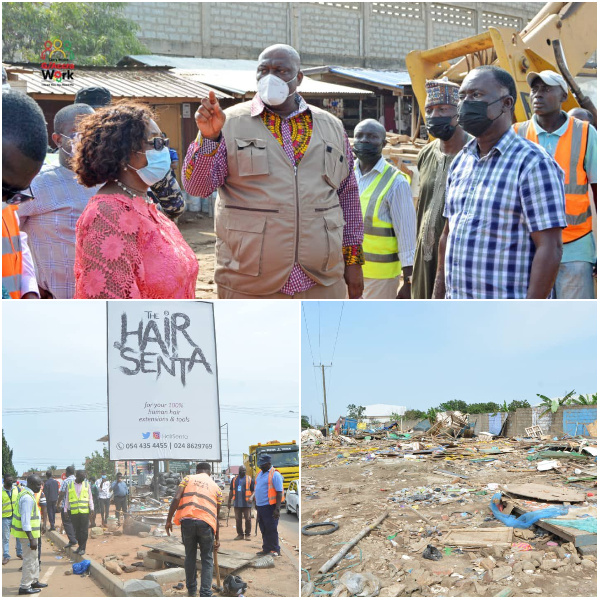