Almost all of the tax revenue, he said, is used to service debt and the effect has been the introduction of several new taxes. This has led to rampant increments in the prices of goods and services.

In a speech he read at the state of the economy forum organised by the National Democratic Congress (NDC) pro-forum Monday, September 06, Mr Mahama said “I am on record to have predicted in November 2016 that, due to the work we had done to overcome the economic headwinds and the coming on stream of two additional oil fields, economic growth will go past 7% in 2017 and beyond. This was confirmed by the World Bank and IMF, predicting growth above 8% for the same period.

“Additional oil revenue, a resolved energy crisis paving way for more and sustainable generation of power and sound implementation of our home-grown policies were going to make life comfortable for the new government after 2017.

“Despite these favourable conditions, most of the gains we made and bequeathed to this government have been eroded and we have been plunged into further economic crisis.

“COVID-19 has become the convenient whipping boy and has been cited as the reason for the crisis we face now and the attendant economic hardships. Yes, COVID-19 affected the economy, and no one can dispute that.”

He added “It is however not the main reason why we are in the current hole we find ourselves. COVID-19 only became a pretext for reckless election related spending, which produced the largest ever budget deficit in the recent economic history of Ghana last year.

“Our debt has ballooned to unsustainable levels- topping 80% of GDP- exposing us to very high risk of debt default. Almost all of our tax revenue is used to service our debt and the effect has been the introduction of several new taxes. This has led to rampant increments in the prices of goods and services.

“This is primarily responsible for the hardships Ghanaians are going through now.

“A comparison with our neighbours and peers in Sub-Saharan Africa, all of whom were also affected by COVID-19, shows they have been able to protect their citizens from COVID-19 in ways that are similar to ours. They have however avoided increasing their debts and deficits because of more prudent management of their economies.

“This government must accept that it is their mismanagement of the economy, their thirst for consumption expenditure and the desire to spend beyond our means in order to win elections that have plunged us into the current crisis, not necessarily COVID-19.
This has been the luckiest government under the fourth republic.

“They have benefitted from 60% of all the oil revenue accruing to Ghana since we began producing oil, they have had more than twice the total tax revenue available to us and have enjoyed unprecedented support from our development partners.

“They have also increased our debt by almost twice the total amount of all previous governments put together. All of this notwithstanding, they have the least to show in terms of tangible gains or capital investments.

“Another major problem has been the unprecedented levels of corruption and the total lack of accountability and prudence in the handling of the public purse.” Read Full Story
Advertise Here contact ads[@]ghheadlines.com
Related Items news
news 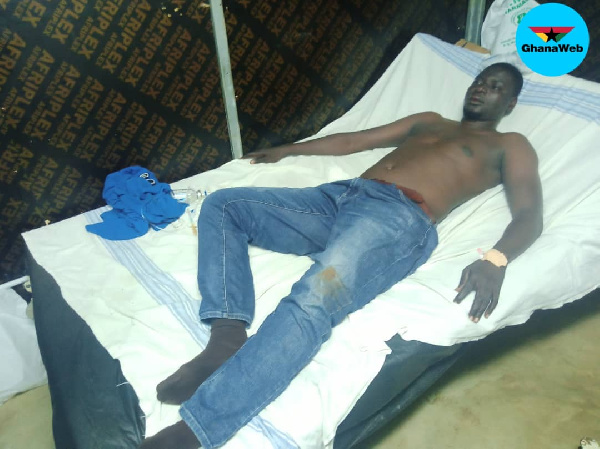 Hoodlums on rampage as gains made by Ghana football erodes 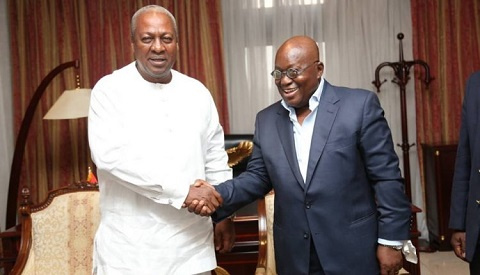 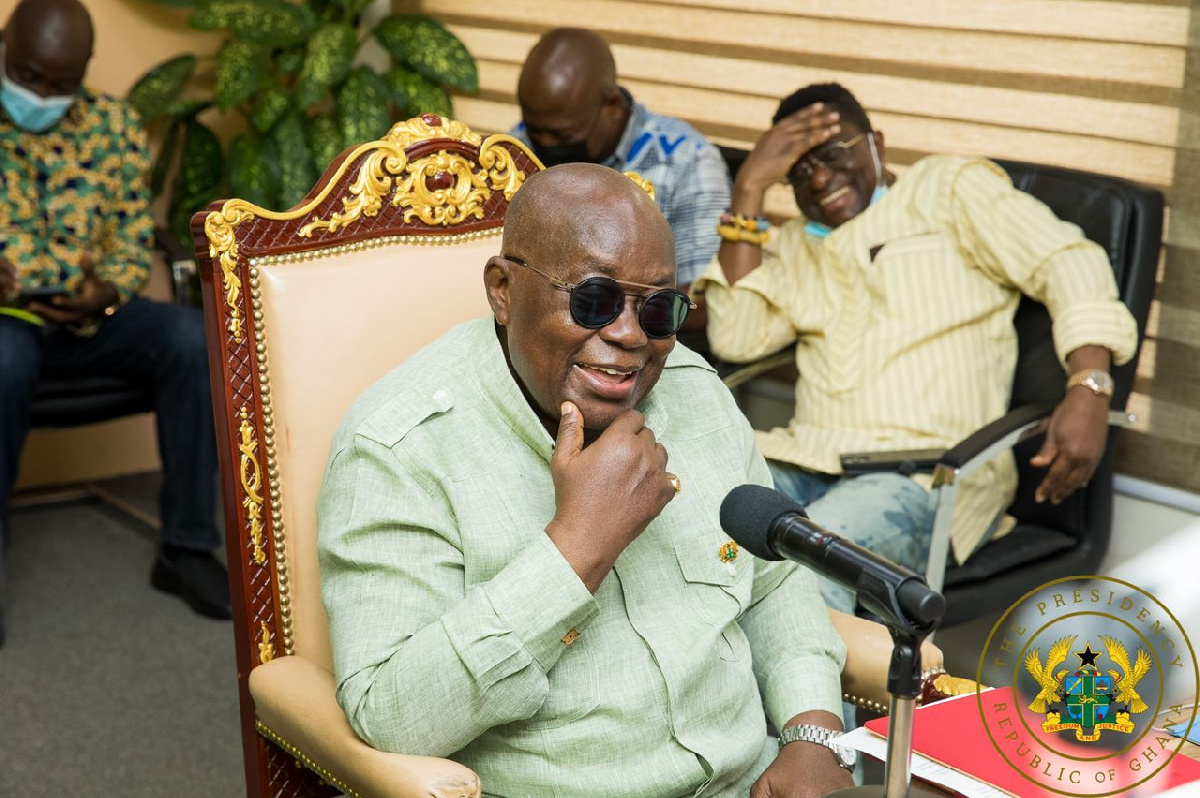