Ghana Web
Tarkwa based side Medeama SC are set to snub Ignatius Osei Fosu for the role of head coach of the club, FMIG understands.

The man who was in charge of Eleven Wonders since 2019 was reportedly close to being appointed as the new head coach but the understanding is that the deal has now fallen through.

He was set to replace Yaw Preko as the new head coach of the club following the departure of double-winning coach Samuel Boadu to Accra Hearts of Oak.

Medeama who finished 5th on the premiership standings and also reached the semi-finals of this season’s FA Cup are likely to look elsewhere for a substantive head coach.

Osei-Fosu was in charge of Eleven Wonders FC in the 2020/2021 Ghana Premier League season where they finished in the 12th position.

He has reportedly parted ways with the Techiman based club after the expiration of his contract. Read Full Story
Advertise Here contact ads[@]ghheadlines.com
Related Items sports soccer
sports soccer 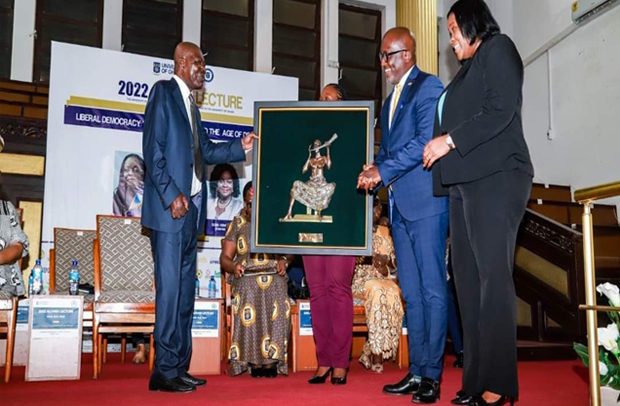 Abronye’s double salary case against MPs has no merit -SC