Performance of Ghanaian Players Abroad as 2021-22 season kicks off 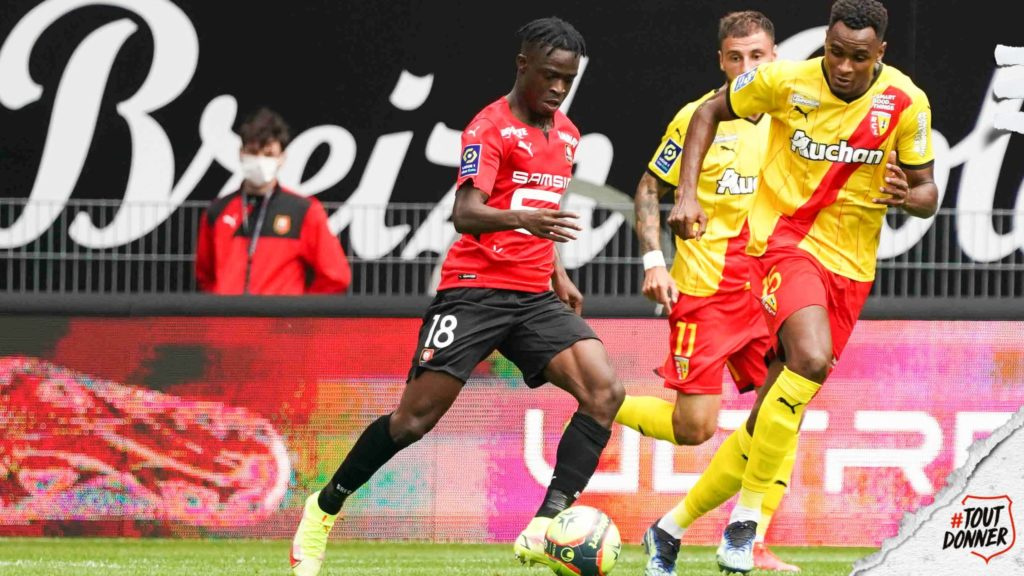 Performance of Ghanaian Players Abroad as 2021-22 season kicks off

Ghana Web
The 2021-22 season begins across the globe and your authoritative and Ghana’s biggest football website GHANAsoccernet.com got you covered.

Our reporter Herbert Boakye Yiadom brings to you a weekly report on the Performance of Ghanaian Players Abroad every weekend.

In the English Championship, Albert Adomah was on the bench for QPR in their 1-1 draw against Millwall

In the League One, Hiram Boateng was on target for MK Dons against Bolton which ended 3-3-

In Ligue 1, Kamaldeen Sulemana scored on his debut for Rennes in their 1-1 draw against Lens

He played 57 minutes before being substituted

Alidu Seidu was on the bench for Clermont

In Ligue II, Emmanuel Lomotey played the full throttle for Amiens in their 3-1 defeat to Quevilly Rouen

In the DFB Pokal, Patrick Twumasi was on the bench for Hannover in their 4-0 win over Norderstedt

David Quaye came off the bench to play 23 minutes for the club whilst Fellow Ghanaian compatriots Christian Agyenim Boateng and Gideon Boateng were on the bench.

In the First Division, Daniel Owusu scored for FC Liefering as they lost to A.Lustenau 2-1.

Francis Amuzu scored in the game for Anderlecht

Emmanuel Boateng was on the bench for Dalian Pro as they suffered a heavy defeat against Shanghai Port. They lost the game 5-0

Mohammed Adams played the full throttle for the losers

Ishmael Yartey was on the bench for Haka

Zuberu Sharani climbed off the bench to play for Dun. Streda in their 1-0 defeat to Sered

Lawrence Ati Zigi was in post for St Gallen against Lugano

In Major League Soccer, Jonathan Mensah scored for Columbus Crew in their 3-2 draw against Atlanta United

In the USL Championship, Solomon Asante was in action for Phoenix Rising in their 2-2 draw against Las Vegas Lights 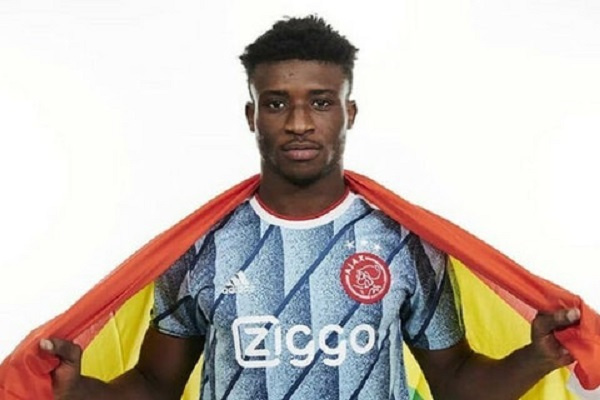 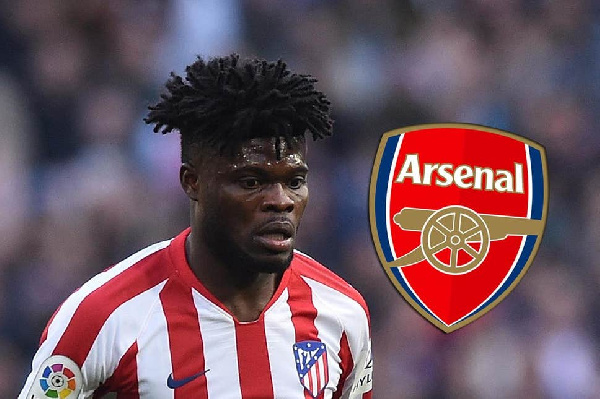 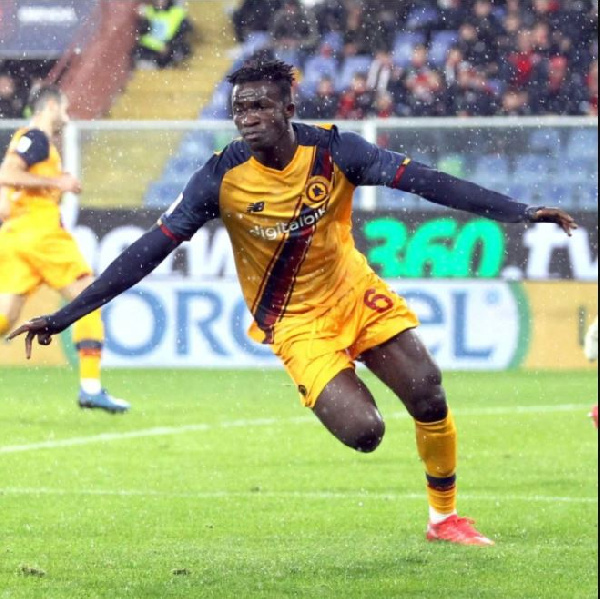 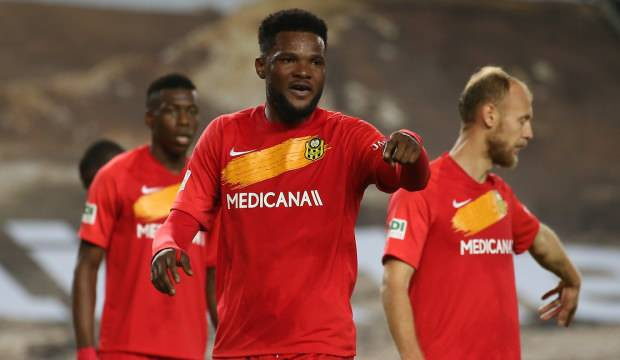 Wrap up of performance of Ghanaian players abroad 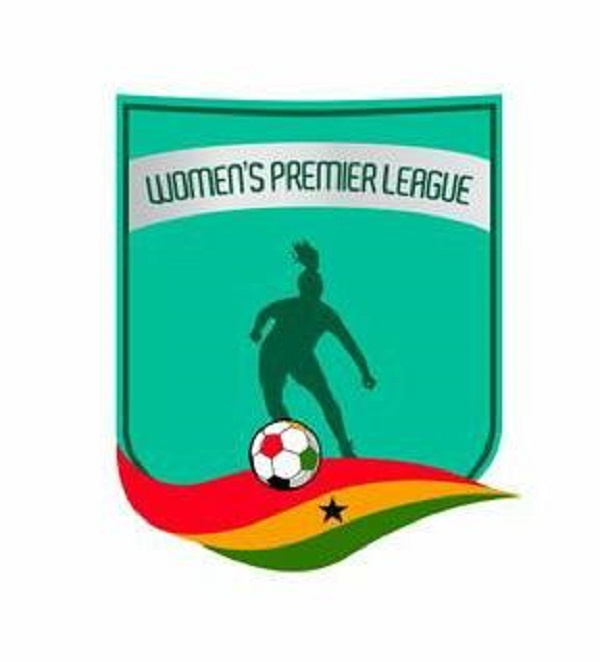