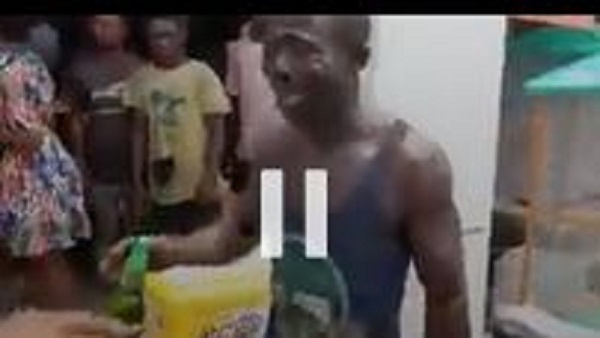 Ghana Web
In a typical Ghanaian society, when suspected thieves are grabbed, they are either handed over to the police or in extreme and illegal cases mobbed by the people who accost them.

Whiles the former is encouraged by law enforcement agencies and Ghanaian society at large, the latter is seen to be an affront to the laws governing the country.

The past few weeks have rather seen a third form of punishment meted out to thieves. This new style neither falls within the context of legal punishment for thieves nor the adverse case of mob action.

The new form of punishment which has appeared in the Western Regional capital involves a way of shaming the suspects by subjecting them to certain funny but embarrassing treatments.

The first viral video captured a thief being made to laugh and dance after allegedly stealing electricity cables from a shop in Takoradi.

A new video which has been making the rounds on social media has a suspected thief being coerced to drink a chilled bottle of beer after he was made to desilt the gutters for allegedly stealing car parts.

A report by Adom FM indicates that the suspected thief was apprehended by a community taskforce in Sekondi-Takoradi for stealing plantain and car parts.

The suspect who was visibly worried protested that he had not taken beer in a while and would not want to take it but the residents would have none of that and caused him to gulp it down.

He eventually took the beer and resumed the desilting of the gutters to the pleasure of the residents.

According to them, the police have proven ineffective in dealing with robbery in the area so they have now decided to find innovative ways of dealing with thieves. 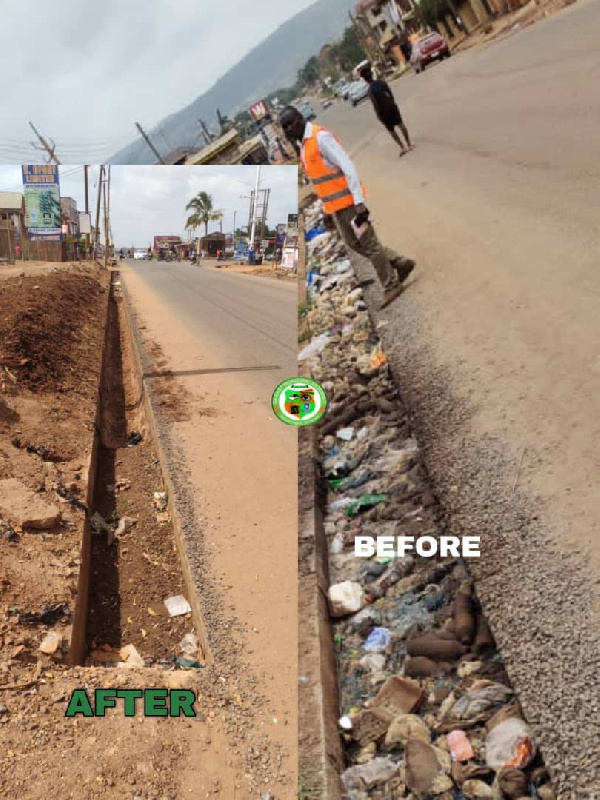 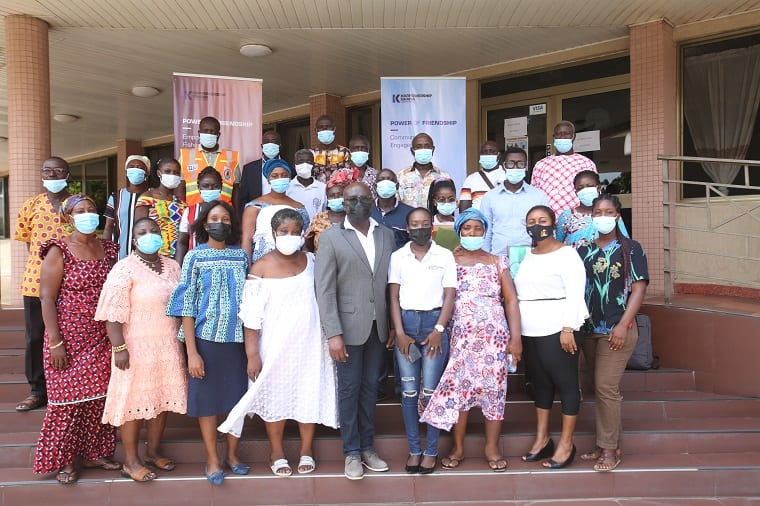 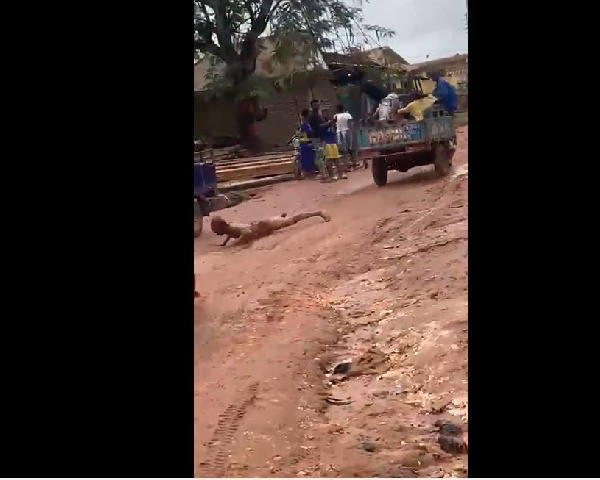