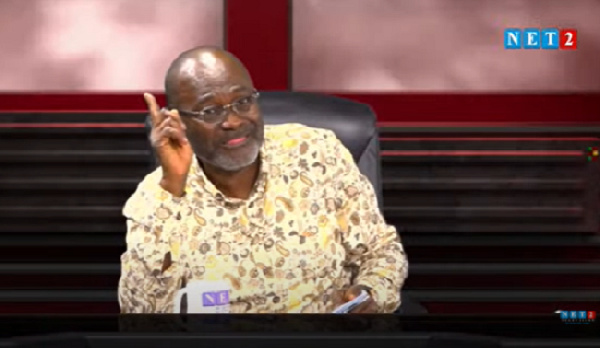 Ghana Web
The Assin Central Member of Parliament, Kennedy Agyapong, has justified why he continues to expose persons he believes have ill motives towards Ghana, a country he loves and will do all it takes to preserve.

According to him, having traveled to African countries that have been ravaged by war and instability, he will not sit back for irresponsible individuals and groups to plunge Ghana into chaos.

He cited particularly the case of Rwanda, Central African Republic and neighbouring Liberia and Sierra Leone to buttress his point.

“I have been to Central African Republic, Sierra Leone and Liberia and I have seen what havoc war can wreak. Let us even use Rwanda as an example. Ghanaians must be very careful.

“The way we are pampering false reportage especially Joy FM… it is Joy FM that will bring war to Ghana with their false reportage, false reportage can lead us into Rwanda. Peaceful Sierra Leone descended into chaos with the complicity of the media,” he added.

Agyapong was speaking on NET2 TV’s “The Seat” programme which aired on Monday, July 19, 2021 where he addressed a number of issues relating to his recent threat of violence on a journalist with the Multimedia group.

He stressed that the group had a clear agenda against the New Patriotic Party-government led by Nana Addo Dankwa Akufo-Addo.

The MP particularly took offence at the Multimedia’s recent petition to the Ashanti Regional Police Command on what they said were inciteful comments aimed at their employee for simply doing his job.

The petition was also copied to the Asantehene Otumfuo Osei Tutu II, the US embassy in Accra, the Inspector General of Police, the president’s Chief of Staff, the Ministers of Interior and National Security and the Speaker of Parliament.

The threat to the journalist was raised before parliament last week by Tamale North MP, Alhassan Suhuyini, following which the Speaker referred Agyapong to the Privileges Committee.

Agyapong renewed his verbal assault on Suhuyini calling him a propagandist who has carried over his days of journalism into parliament championing causes that are detrimental to the national interest. 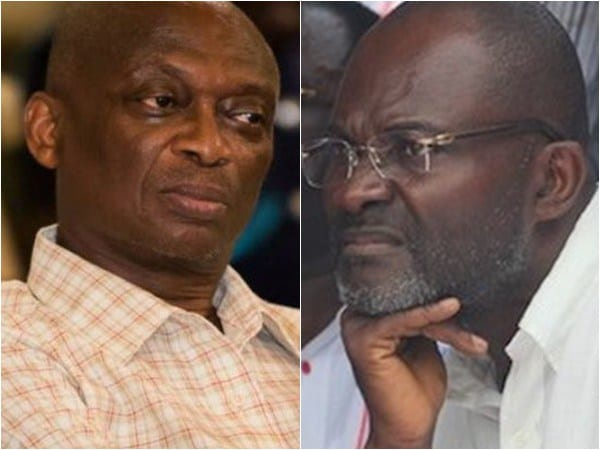 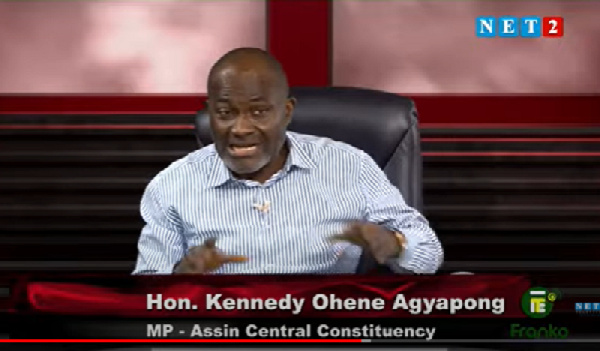 Kennedy Agyapong to be cross-examined by lawyers for Anas

Kennedy Agyapong to be grilled by Privileges Committee today

I never asked anyone to kill or beat journalist – Kennedy Agyapong