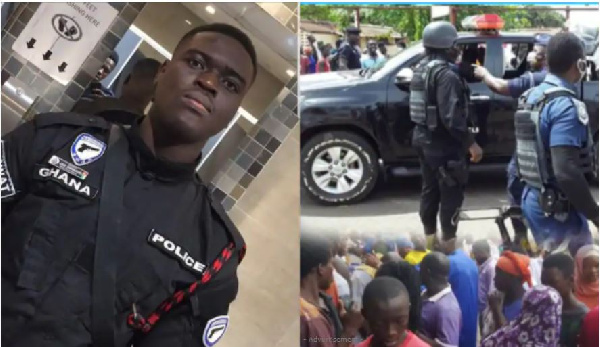 Ghana Web
An eyewitness to the deadly James Town bullion van armed robbery incident has recounted how he narrowly escaped being caught in the crossfire.

According to the man who spoke to TV3 News, he wanted to take a break to have lunch while working in his mechanic shop but decided to move to the nearest ‘Blue Kiosk’ to quaff Akpeteshie (a locally distilled alcohol) as an appetizer.

He said shortly after moving from the mechanic shop, the sporadic gunshots from the armed robbers started and a bullet even hit one of the cars he was working on before he went away.

He concluded that if not for the fact that he decided to buy ?1.00 worth of the popular alcoholic beverage, he would have been dead by now.

The policeman on-board was shot dead and the driver injured. The James town district police command and men rushed to the crime scene and found the said van parked in the middle of Adedenko metal market road with three-door glasses shattered.

The body of no. 58449 g/ Constable Emmanuel Osei of the National Swat found in a pool of blood at the front seat.

Preliminary investigation revealed; “The driver known only as Wisdom was not met at the scene. Onlookers led police to a wooden structure where the body of one Afua Badu aged about 40 was found lying prone in a pool of blood.

Spot enquires revealed she was pursued and shot at for raising an alarm. police also located grace Essel, one of the officials who escaped unhurt took refuge in the community. She has been sent to the police hospital via papa 52 for treatment.

Bravo tango one and team visited the scene and conveyed the two bodies to the police hospital morgue for preservation and autopsy. Police will visit the Korle-bu teaching hospital where the driver of the van is alleged to have gone for treatment.”

Bullion Van killing: My instincts to get 'Akpeteshie' GH¢1 saved me - Eyewitness 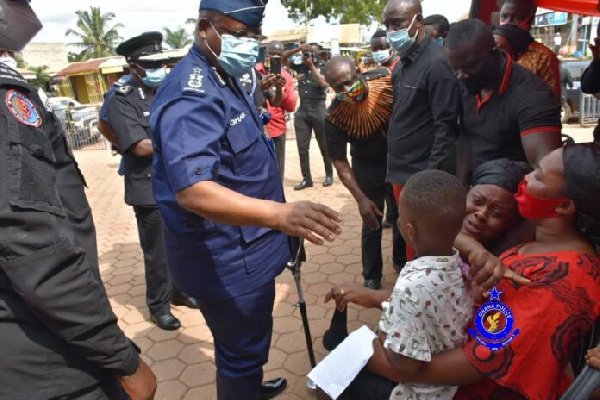 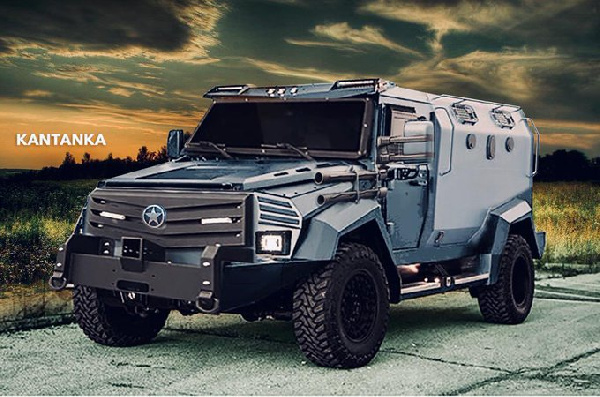 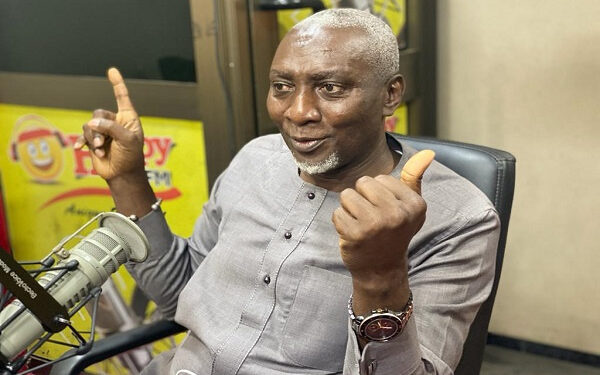 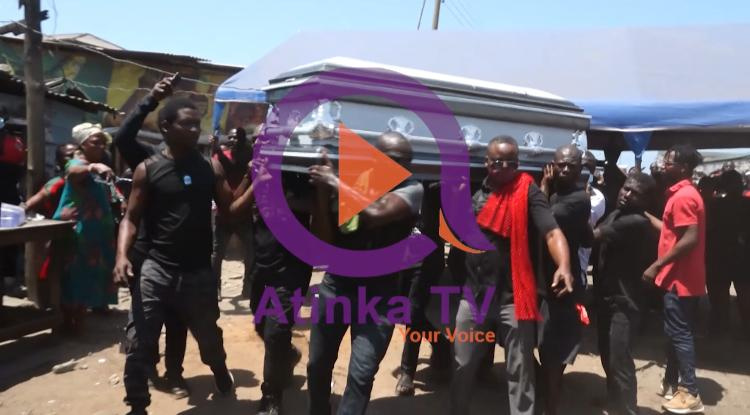