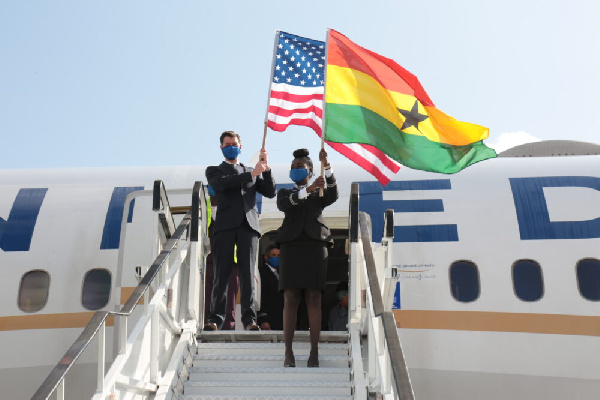 Ghana Web
United Airlines has restored its services to the country after nine years of absence.

The restoration was propelled by the government’s resolve to make Ghana the aviation hub of West Africa and Africa in general.

United Airlines began operations in Ghana in June 2010 but left in July 2012.

The carrier will be flying three times weekly into Ghana.

A director at the Ministry of Transport, Amin Abdul Rahman, who represented the Minister of Transport, Kwaku Ofori Asiamah joined the Managing Director of the Ghana Airports Company Limited (GACL), Yaw Kwakwa; a representative of the Ghana Civil Aviation Authority (GCCA), Rev. Stephen Arthur; United States Ambassador to Ghana, Stephanie Sullivan and the Vice President of the United International Network and Alliance, Patrick Quayle, were all at the airport to welcome the airline.

In an address delivered on his behalf, Mr. Ofori Asiamah said that the restoration of United Airlines into Ghana will further build closer ties between Ghana and the United States.

Mr. Yaw Kwakwa described the return as “a remarkable breakthrough considering how the coronavirus pandemic has wreaked havoc on the aviation industry, yet United Airlines has made it possible for people to travel between the United States and Ghana, especially with their connectivity.” 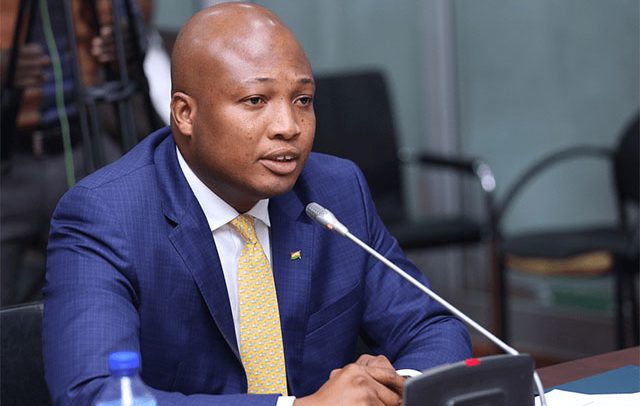