Ghana Web
The Member of Parliament (MP) for Builsa South, Clement Apaak, has revealed that the National Democratic Congress (NDC) would not have allowed the approval of the 2021 Budget Statement and Economic Policy of Government if they had the numbers in parliament.

He explained that the party was not so pleased with the introduction of levies and taxes in the 2021 Budget but could not do so much about it as three of their members were absent on the day of voting on the approval of the Budget.

In an interview with Raymond Nyamador on the Happy Morning Show, he shared: “When we voted on the approval of the Budget, the NDC we had 134 and the NPP had 137. So, we really did not approve of the Budget. If we had wanted to readily accept it the speaker would have made a voice vote but we called for a division because we had serious challenges with the content of the budget. We didn’t feel the taxes were justified particularly so that COVID had brought in a lot of hardships to Ghanaians and we are still facing these hardships.

Not too long ago, the Government acknowledged that indeed there was hardship and it provided free water and electricity and so what changed in just three months. You’ve increased the price of fuel, NHIL is increased, VAT is increased, now you even introduce the Borla tax and health tax. So, all those who have lost their jobs how they pay for all these?”.

Clement Apaak noted that based on all these, the party decided not to approve the budget.

“But what happened was that one of our members was down with COVID, and two lost their family members so they had to go to the funeral. One of them lost his son in a KNUST accident so he was not present. So, if the three were present it would have been a tie. This is because the independent candidate was not present to vote. So, we didn’t readily accept it. We made clear all the things we didn’t approve of. If we hadn’t even approved, the Government would have come to a standstill and a halt. But earlier if we had the numbers, we could have made a difference that could not have been harmful to the nation’s state”, he further explained.

On Friday, March 12, 2021, the Caretaker Finance Minister, Osei Kyei Mensah Bonsu presented the 2021 Budget Statement and Economic Policy of Government on the floor of parliament, detailing the Government’s programmes and policies for the year.

The Budget Statement and Economic Policy for the 2021 fiscal year was subsequently debated on and approved by Parliament, after heated arguments from both sides of the House. 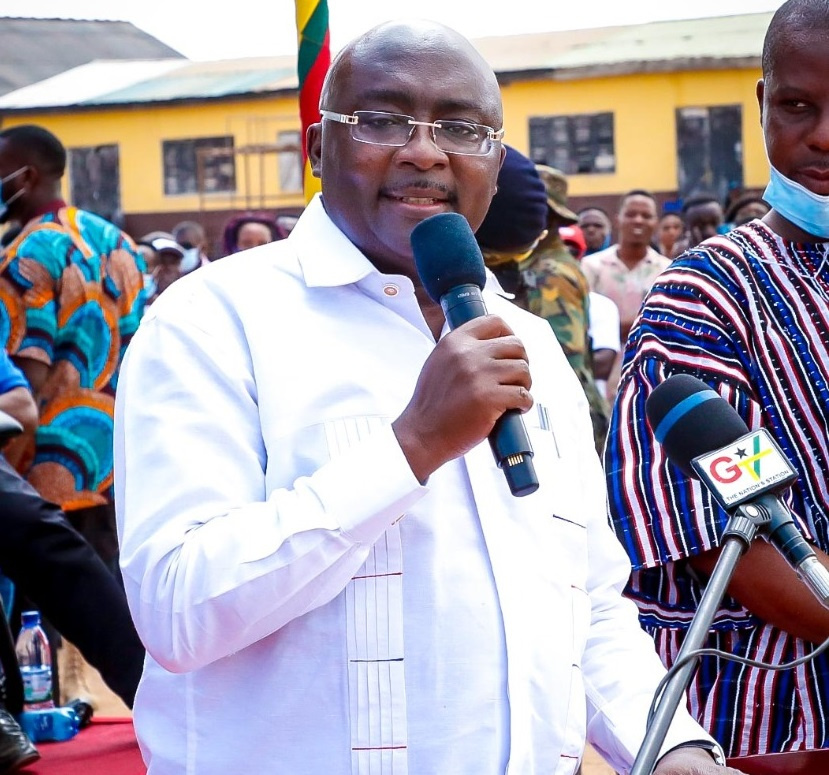 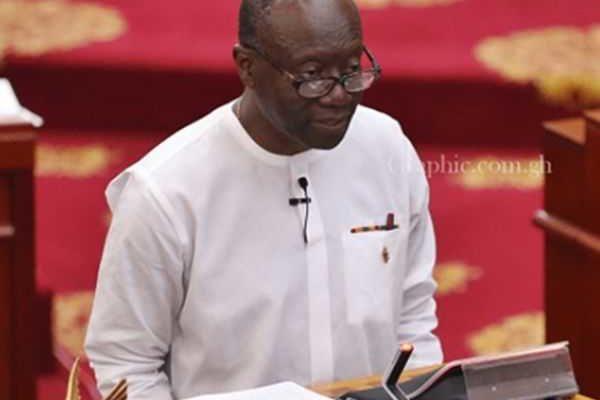 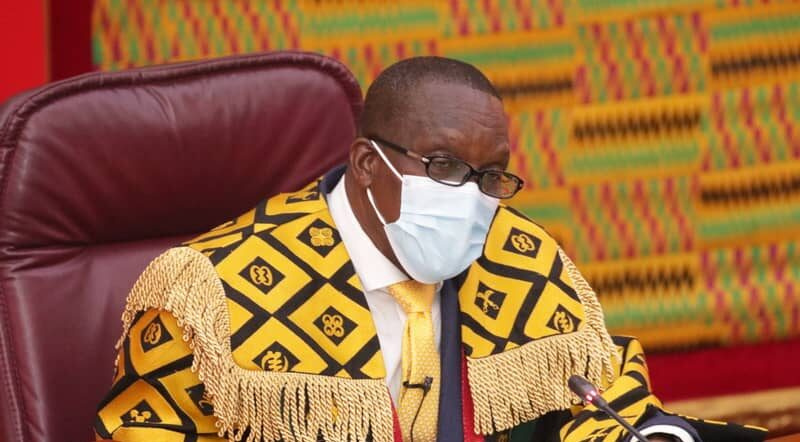