General Mosquito as Asiedu Nketia is affectionately called said Sammy Gyamfi’s utterances on the trio has been “dealt with within the party at that level” but failed to state what kind of “dealt with” he means.

Our readers will recall that in a Facebook post last month, Mr. Sammy Gyamfi described the three persons named above as sellouts and betrayers over their handling of the minister-nominees of President Akufo-Addo.

Sammy Gyamfi’s mentioned the three by their names and called them selfish and greedy among other names.

Mr. Gyamfi feels the leadership of the NDC caucus “have lost their moral authority to lead and are not fit to sit on the front bench of the NDC side of the House.”

But reacting to the development after some weeks, Asiedu Nketia says “it is someone who doesn’t understand the workings of parliament that will attack out of ignorance. Parliament has its working system. Bagbin is NDC but he is not serving NDC in parliament as Speaker, you can’t even count him”. He said revealing that only someone who has worked in parliament before will know what pertains.

“So like I said, it is ignorance… I won't go into details about how we are handling it, but we are dealing with it at that level”.

When pushed to indicate how the matter is being dealt with he declined to give further details. Read Full Story
Advertise Here contact ads[@]ghheadlines.com
Related Items news
news

Attacks on Bagbin: Sammy Gyamfi could have spoken out of ignorance – Asiedu Nketia 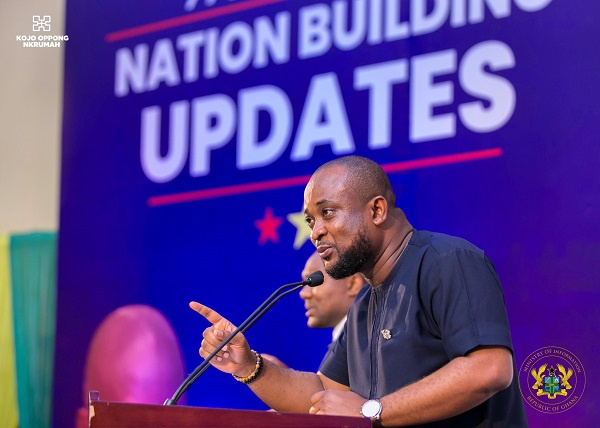 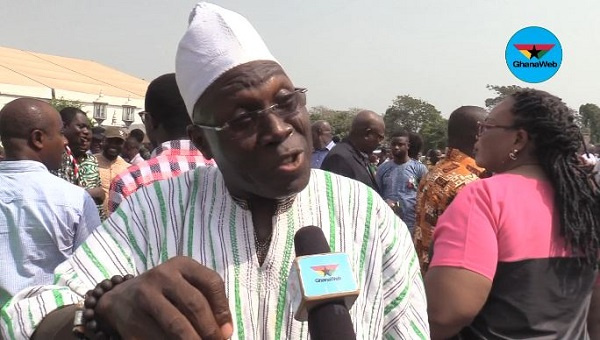 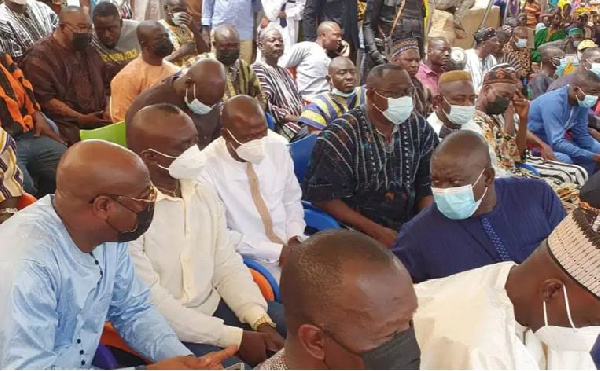 Haruna Iddrisu, others commiserate with NDC MP over the death of son in ghastly KNUST accident 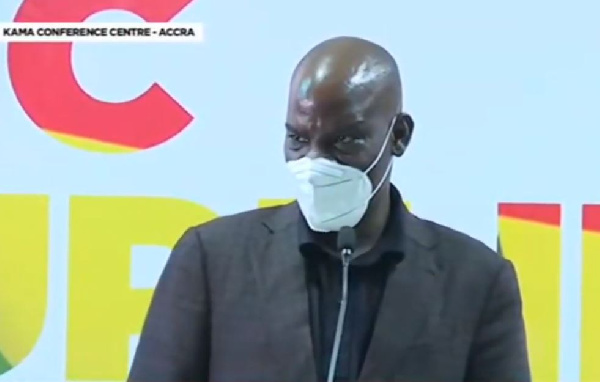 Bagbin Defends Asiedu Nketia On Board