Ghana Web
The estranged wife of former NDC General Secretary Koku Anyidoho has accused her husband of abandoning her at the hospital after she was involved in an accident in November last year.

Narrating circumstances leading to her alleged sacking from her matrimonial home by her husband, Jennifer Yeboah intimated in a yet-to-be-aired exclusive interview on GhanaWeb’s #SayItLoud programme that Mr Anyidoho had subjected her to emotional abuse.

On November 7, 2020, while journeying back to Accra from Tanyigbe with their two children, Kofi and Sitsofe, wife of Koku Anyidoho was involved in a ghastly car accident at Akuse.

Madam Jennifer further alleged that having been away from their matrimonial home for some months, Mr Anyidoho rushed back when he heard about the accident, took his daughter to the mortuary and left with their son without checking to see how she was faring.

“We were travelling back to Accra from Koku’s hometown… we had an accident… He came to Akuse Hospital for the two kids, one to the mortuary, and took custody of the boy. He left me at Akuse hospital and told my sisters that I will not sit in his car; they should take me wherever they will take me wherever they’ll take me to.

“I was referred to 37 Hospital, he was there, he didn’t even mind to check whether I’m in good condition or not. I was discharged three days - time to the house. My auntie came to discharge me from the hospital and took me to my matrimonial home,” she noted.

She also accused him of turning their 5-year-old son against her.

“…He said I killed Sitsofe. And even the day he sacked me from the house, and I asked my boy ‘Kofi, let’s go…'. He told the boy to tell me, 'tell her you won’t go, she will go and kill you like how she killed Sitsofe…'” she recounted.

At the filing of this report, efforts to get a response from the former National Democratic Congress General Secretary had proved futile.

MUSIGA abandoned me when I was sick – Kunta Kinte 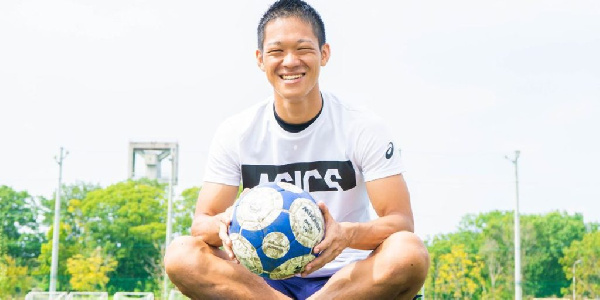 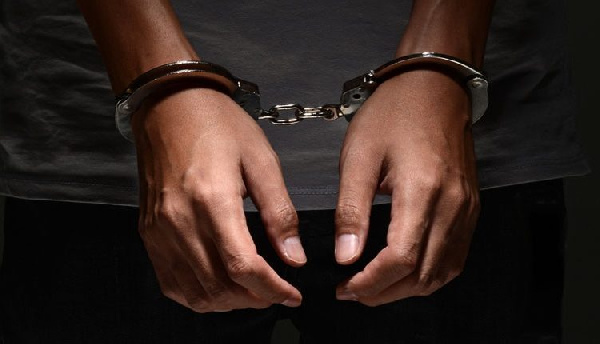