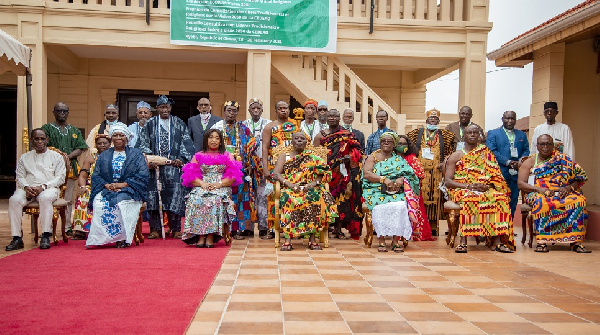 Ghana Web
The Okyenhene, Osaagyefuo Amoatia Ofori Panin, has expressed worry that despite the vast opportunities available to make countries in West Africa harness its potentials, bad governance is rendering the opportunities useless.

According to him, persistent gaps in education and health sectors, as well as skills and entrepreneurship development, have left the Economic Community of West African States (ECOWAS) to reach only 40% of its estimated potentials.

"The Sub Region abounds with enormous resources: minerals, forestry, freshwater, marine, a diversified climate that supports all kinds of plants and livestock production, cash-crop agriculture potential of all types including ecotourism.

"However despite these enormous opportunities, much attention has not been paid in harnessing the enormous resources of the Sub Region with the consequence that the people of the Sub Region are thrown into the abyss of mass poverty, hopelessness and degradation.

"The Economic Community of West African States hosts the largest economic and political union in Africa and has the responsibility to set an example for the rest of the continent and the whole of the developing world," the Okyenhene averred.

Osaagyefuo Amoatia Ofori-Panin said these when he opened the Consultative Meeting of Religious and Traditional Leaders in West Africa Under the ECOWAS Vision 2050 at Kyebi in the Abuakwa South Municipality of Eastern Region on Thursday, February 25, 2021.

He also expressed worry about how young West African men and women lose their lives in the Mediterranean all in attempts to reach Europe to find jobs and have meaningful lives.

"(This) brings to question the need for the examination of the structures and effectiveness of the governance system and approaches to public policy, planning and implementation of programmes in our various countries," he said.

The Okyenhene, therefore, called on leaders of the West African countries to see chieftaincy as the institution that can help them fix most of the challenges facing the sub-region.

"The Chieftaincy institution is embedded in the psyche of our people, it has the respect, legitimacy and direct relation to their daily lives; materially and spiritually.

"Chieftaincy is the primary source of political socialization that integrates all aspects of religious, economic, environment, traditional medicine, marriage, self-identity and public peace.

"For example, in Ghana today, 95% of marital and inheritance conflicts are resolved in the palaces of Chiefs and over 80% of all land disputes and 70% all legal issues. This attest to the indispensability of the chieftaincy institution in modern governance.

"Chieftaincy is the melting ground and matrix of the aspiration, beliefs, mobilization, motivation, social identity of our people and it is indispensable in any developmental effort to alleviate our people from poverty and destitution," he said.

To him, when it comes to the environment, age-old customary observances on hunting and fishing have proven more effective than forest guards and environmental policies designed by bureaucrats.

Osaagyefuo Amoatia Ofori-Panin, therefore, advocated that West African leaders must commit themselves to institute legislative measures to ensure the inclusiveness of traditional actors at all levels of governance in the spirit of decentralization and popular participation.

On her part, the Minister-designate for Foreign Affairs, Shirley Ayorkor Botchway, said the realization of the 2050 vision depended largely on local actions taken by ECOWAS citizens with the support of Traditional and Religious leaders who are the custodians of societal norms.

She underscored that to effectively support these local actions, it is important to forge partnerships with relevant stakeholders including the traditional authorities in view of their extensive outreach and presence in the sub-region.

The ECOWAS Vision 2020 was adopted in June, 2007 by the Authority of Heads of State and Government of ECOWAS as the development blueprint for the transformation of West Africa into a borderless, peaceful and prosperous region by 2020.

The ECOWAS Vision 2020 came to an end in December 2020, necessitating the development of a Roadmap for the preparation of the Post 2020 Vision – now referred to as ECOWAS Vision 2050. Read Full Story
Advertise Here contact ads[@]ghheadlines.com
Related Items news
news

Macroeconomic Convergence of the ECOWAS 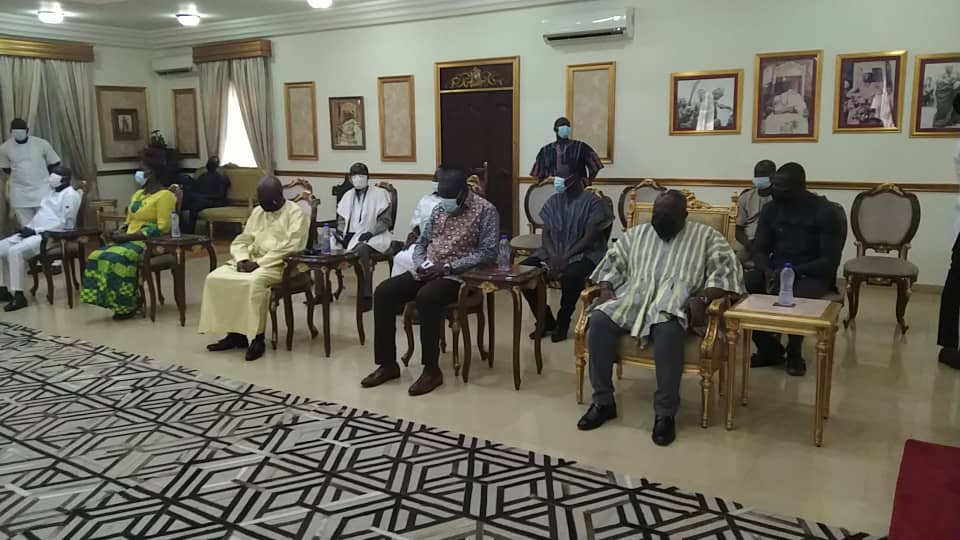 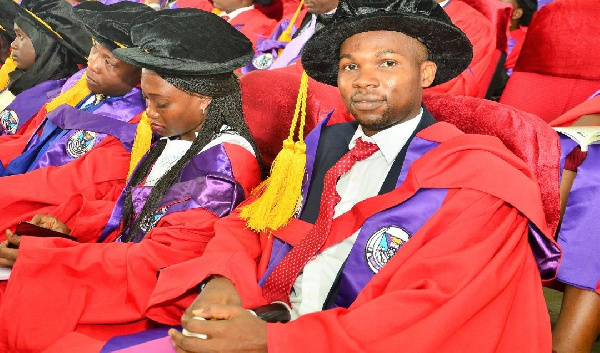 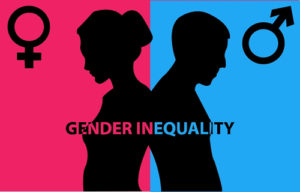