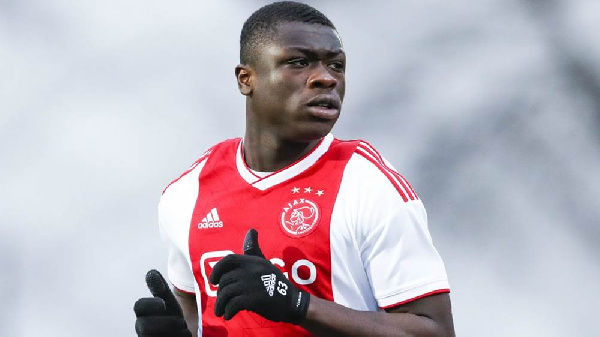 Ghana Web
The head coach for Ajax Amsterdam, Erik ten Hag has revealed that the club will make efforts to convince teenage sensation Brian Brobbey to stay at the club beyond this season.

The Dutch-born striker of Ghanaian descent will part ways with the Eredivisie club when his contract runs out at the end of the season.

While he continues to give his best for the youth and senior teams of Ajax, coach Erik ten Hag says the club will make efforts to extend the contract of Brian Brobbey.

“Of course. We fight for our players. If we are convinced that he is in the right place at Ajax and that the best is for him and Ajax, then we will fight for it,” the gaffer told ESPN in an interview.

Ten Hag continued, “Brian is in good shape. He gives everything to Ajax and we want to keep him. The bond is strong, so there is a basis to try something.” 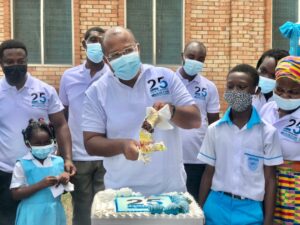 We will continue to rescue children from slavery – Village of Hope 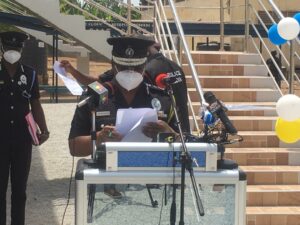 We will clamp down on LGBT+ practices – IGP 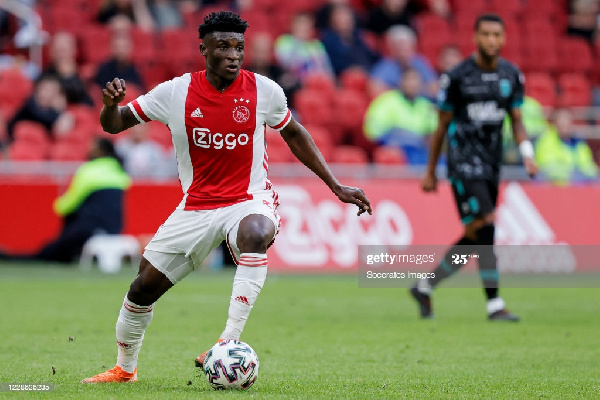 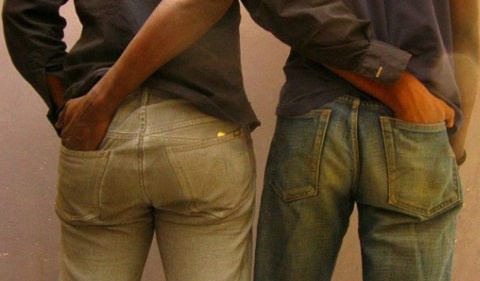 Your threats to Media unnecessary – Ben Ephson to Judicial Service 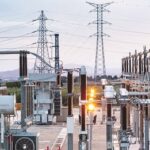 We need peace to develop Songorsalt not combat -Chiefs