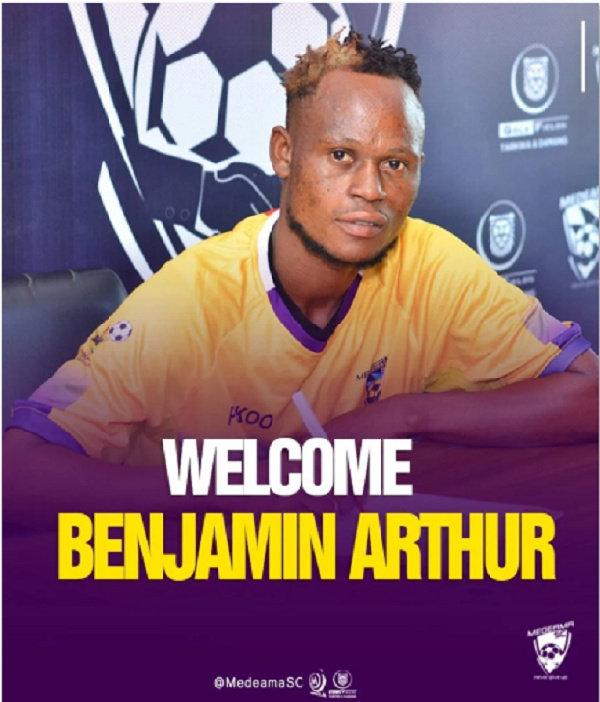 Ghana Web
Head coach of Medeama SC Samuel Boadu has described Benjamin Arthur Samuel as a brilliant player as he shares his delight upon the arrival of the midfielder.

The Yellow and Mauve completed the signing of midfielder Benjamin Arthur on a two-year deal on Monday.

Arthur, 27, signed a two-year deal with the club after ending his stay at Elmina Sharks.

Speaking on the acquisition of the player, he said, "Ben is a brilliant player and we're happy to have him here join the group," he told medeamasc.com.

"He is a top-quality player who will be an exciting addition to our talented crop of players." 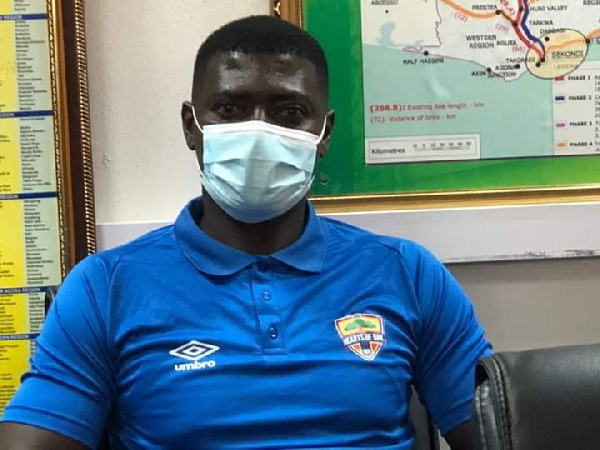 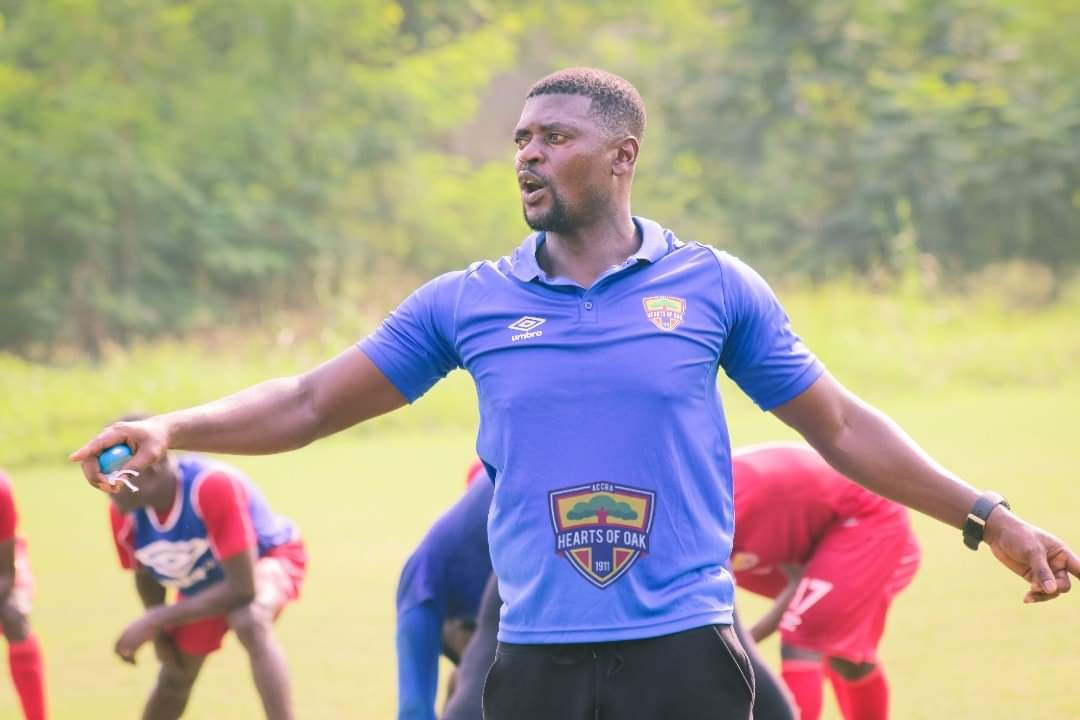 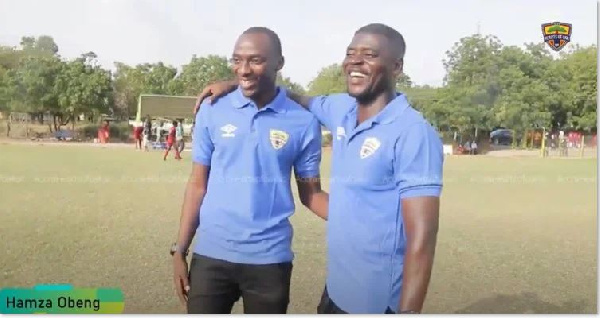 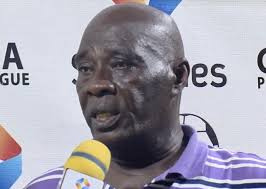 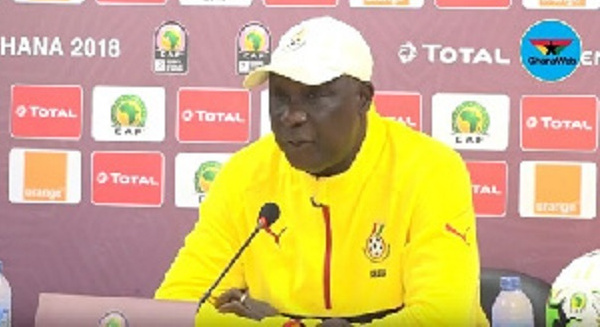 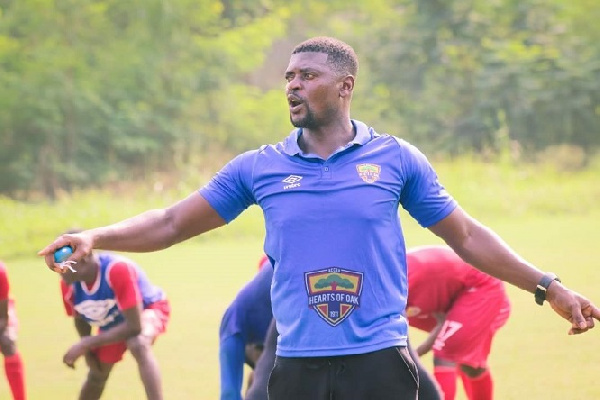