Public display of weapons by security must be discontinued – CSOPGG 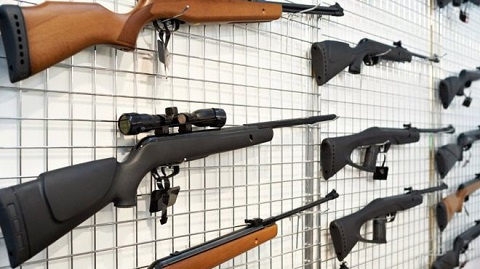 Public display of weapons by security must be discontinued – CSOPGG

Ghana Web
The Civil Society Organisations Platform for Good Governance (CSOPGG), a consortium of CSOs in the Northern Region, says security agencies publicly displaying their weapons to show their preparedness towards the 2020 elections should be discontinued.

It said the move could intimidate and scare electorates from freely turning-out massively to exercise their civic rights on election day, hence, it was appropriate if these agencies stopped such campaigns.

Alhaji Mohammed Alhassan Awal, President of the CSOPGG, said this when he presented pre-election observation findings by his outfit to some selected media houses, in Tamale.

Alhaji Awal, who is also the Executive Director of NORSAAC, said: “we think that we have come of age in practising democracy as a country where the citizens know the importance of peace and so it must be stated that the public display of weapons in an attempt to assure the public of preparedness is backwardness and must be discontinued”.

“A country that has practised democracy for about a decade now must not line up its security apparatus to show their weapons in times of elections.
“We believe that enough sensitization on peace and stability by relevant institutions will deter citizens from engaging in political violence,” he indicated.

He observed that voter education activities on the December 7 elections were carried out largely by political parties, instead of the Electoral Commission and the National Commission for Civic Education.

The CSOPGG President, therefore, called on the relevant institutions to champion the sensitisation of electorates on the right methods of voting to help reduce the number of spoilt and rejected ballots.

He called on security and other law enforcement agencies to strictly ensure that laws that prohibit vigilante activities in the country were observed to promote peace and stability among citizens.

Alhaji Awal advised the citizenry to avoid violence before, during and after the elections, saying; “let us uphold all the efforts that will bring us happiness, peace and joy in this crucial time of our lives”. Read Full Story
Advertise Here contact ads[@]ghheadlines.com
Related Items news
news 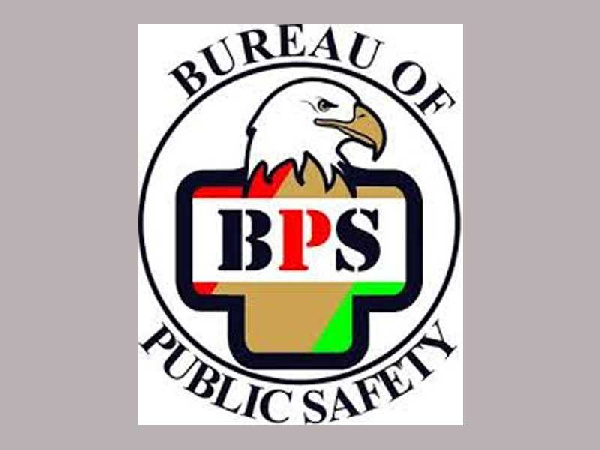 Security agencies must be resolute in enforcing COVID-19 - Peace Council

Editorial: Security agencies must be resolute in enforcing COVID-19 protocols 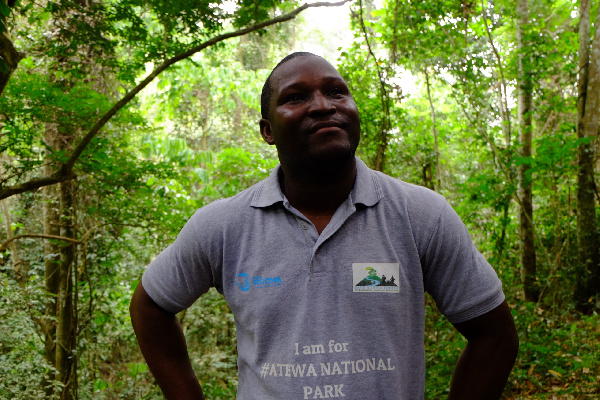 Ghana must reconnect the tenets of biodiversity security 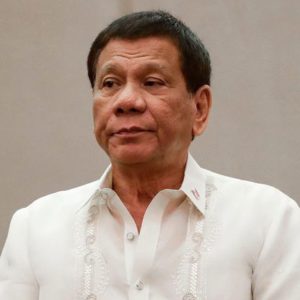 Duterte defends use of unauthorized COVID-19 vaccine by security team

Persons behind military invasion of Parliament must be sanctioned – ACEPA

Editorial : Dialogue must not be encumbered