Ayew climbs off bench to score for Swansea City 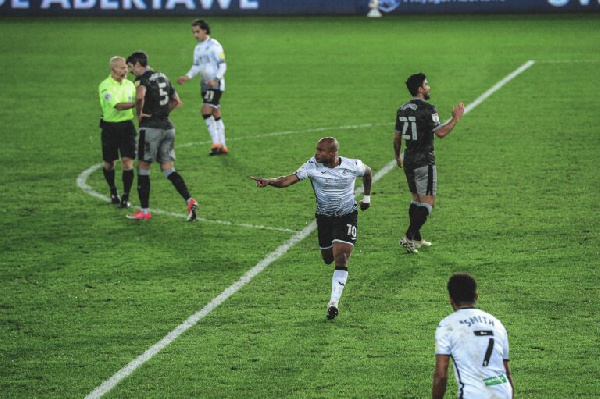 Ayew climbs off bench to score for Swansea City

Ghana Web
Swansea City’s deputy captain, Andre Ayew, came from the bench on his injury return to net a brilliant goal to help his side secure a vital home point against Sheffield Wednesday.

The 30-year-old scored the equalizing goal for the Jack Army’s on the 60th minute's mark when he expertly curled a left-footed strike from inside the goal area following a pass from Connor Roberts.

Before the Ghana captain was brought on in the second half of the match to replace Kyle Naughton, his team was trailing by a goal after Adam Reach’s 27th-minute strike in the first half.

The Swans pushed for the winner but failed to capitalize on their chances late in the game and dropped points at home in the English Championship as they continue to push for automatic promotion into the Premier League next season.

Ayew has six goals and assists from 12 games this season in the English Championship for the Swans. 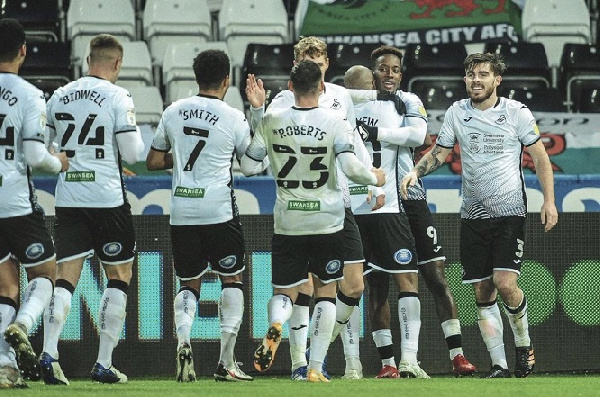 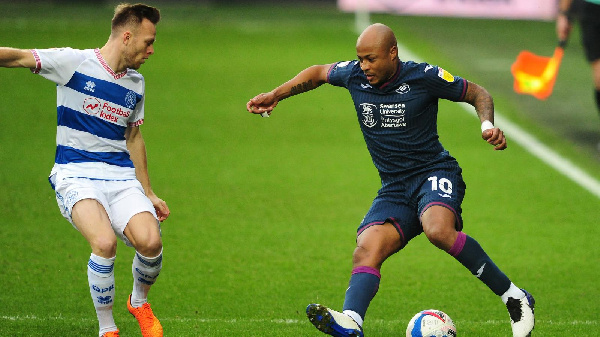 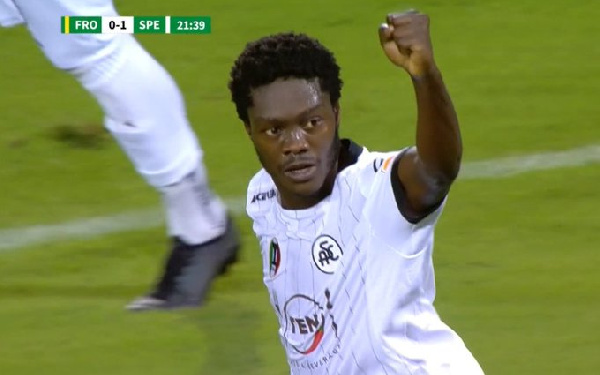 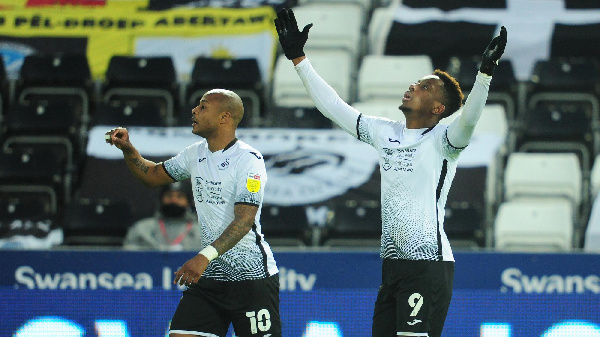 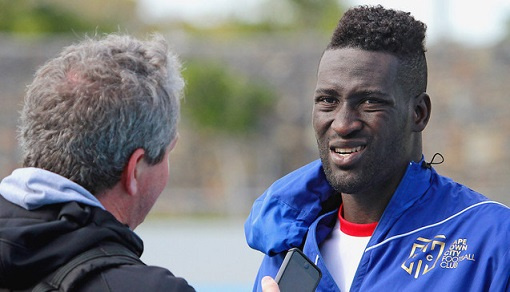