'Electric shock': We’ll know who has been joking by Dec 8 – Greenstreet to NPP, NDC 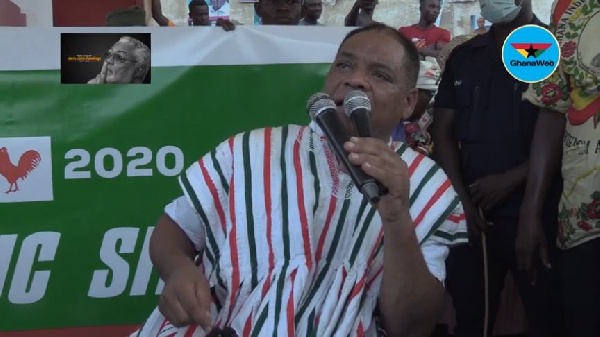 'Electric shock': We’ll know who has been joking by Dec 8 – Greenstreet to NPP, NDC

He argued that the slogan is gaining traction among the electorates and will possibly translate into massive votes for the CPP.

“Definitely there would be others who may think that its some kind of joke, but really it’s some form of metaphor or theatre to try and demonstrate to Ghanaians the reality on what they have to do come December 7, 2020. And we hope they will drink this thought in into their hearts and their minds and every fibre of their being that as they approach and as they get closer to deciding where they are going to put their thumb and who they are going to vote for, they will think of Akoko Kokoo, Number 4 on the ballot. And it’ll not become a joke; the joke will be on NPP and NDC, because by that time they would have received the electric shock,” he said in an interview with GHOne TV on Wednesday.

He said the facts as presented to Ghanaians about the state of affairs of this country in their campaigns only requires them to be bold and stop the recycling of NPP, NDC to power.

Mr Greenstreet said the electorates will wallow in despair, hopelessness and joblessness if they fail to give the NPP and the NDC the electric shock. 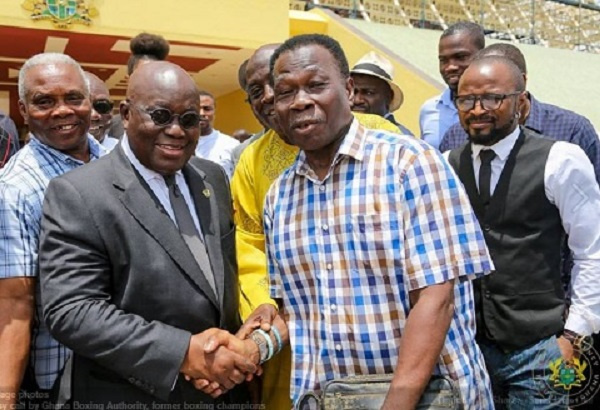 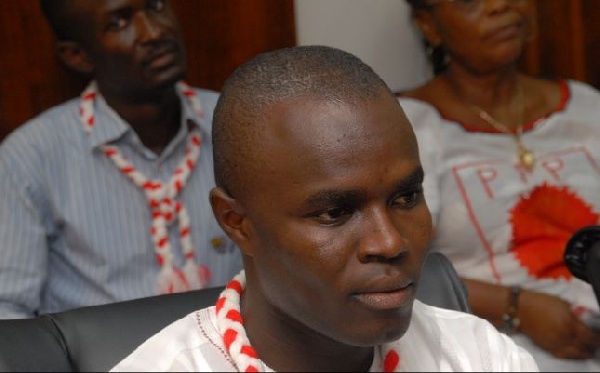 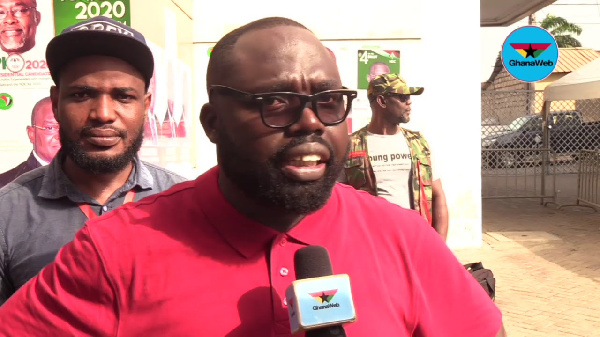 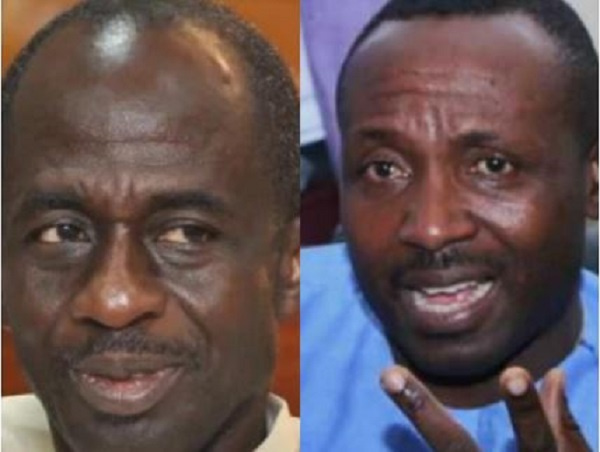 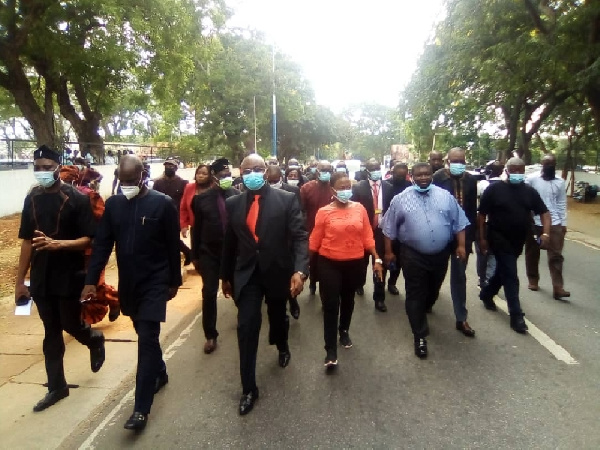 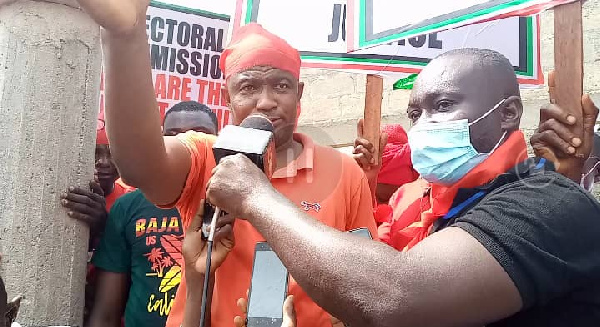 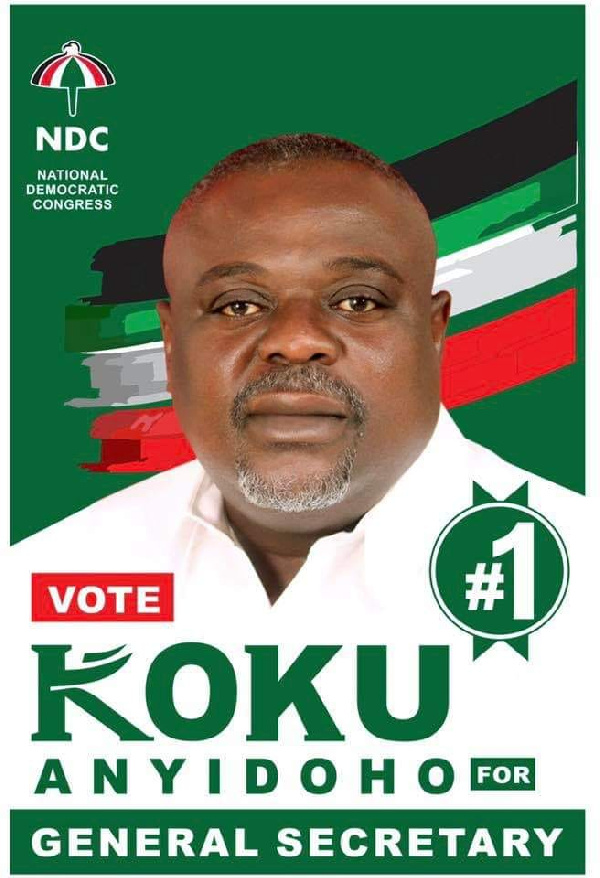