New parliaments should not be floodgates for fresh MPs - Majority Leader 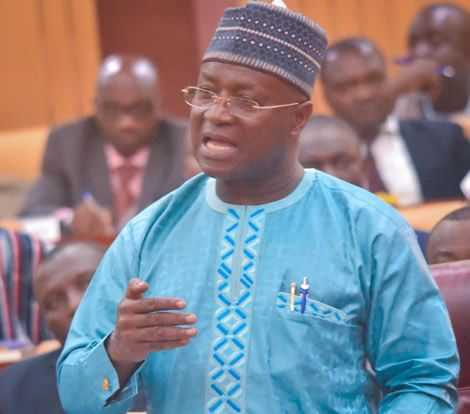 New parliaments should not be floodgates for fresh MPs - Majority Leader

Ghana Web
There is no established democracy anywhere, where at the end of the tenure of a parliament the floodgates open for all kinds of people to be fresh MPs, Majority Leader Osei Kyei-Mensah-Bonsu has stated.

Noting events at the recent primaries of the governing New Patriotic Party (NPP), where some incumbent MPs who perform well in the House lost to new faces, Mr Kyei-Mensah Bonsu regretted the alleged monetization on which some would be MPs are riding to the House.

According to the Majority Leader, in the constituencies where there is an incumbent MP, some of them lost because political parties had no control over them and also over those who contested and won by bearing their own cost.

Mr Kyei-Mensah Bonsu said such lack of control on sitting MPs or their contenders, contributed to the high attrition rate from the House, and makes it difficult for individuals to nurture and develop themselves into career legislators in the House.

He therefore charged political parties to introspect and amend their constitutions and resort to other methods of choosing their Members of Parliament.

Mr Kyei-Mensah-Bonsu made the revelation at a forum organized by the Ministry of Parliamentary Affairs (MoPA) with the Core Leadership of Parliament in Accra.

The Majority Leader suggested that in constituencies where a party has an MP, the leadership of the party in Parliament must be made to assess the performance of the MP on quarterly or every meeting basis.

He said reports must also be sent to all political parties’ headquarters as well as reports from the constituency, and these must form the basis to determine the standard assessment criteria where there is congruence of the two reports of good performance and behavior, the incumbent MP must be made to continue.

He said where there are differences the MP must be given the opportunity to straighten things up in the course of his or her tenure and if at the end of the term, he or she is stubborn, voting must be resorted to by allowing all card bearing members of the party in the constituency to vote.

“If that happens the monetizing of parties would disappear and the longevity of the tenure of MPs would ensue,” the Leader said.

The Minority Leader in Parliament, Haruna Iddrisu said despite Ghana’s democratic story being a success in Africa, there was evidence of major threats to Ghana’s democracy through vigilantism and monetization of democracy.

He said these things could undermine the entire democratic process and denied the people of Ghana the benefits of the democratic dividends.

“It appears that democracy in Ghana is for sale to the highest bidder,”

He said if care is not taken to tackle the issue of monetization of politics, Ghana’s democracy would become the preserve of the elite and wealthy in the future.

Mr Iddrisu therefore stressed the need for major reforms of the political parties; the way they are organized and run, the determination of party leaders and well as change in the process for the selection of MPs.

The Minority Leader underlined the need to define the roles for parties with MPs in parliament.

Dr Evans Aggrey-Darkoh, Chief Director, Ministry of Parliamentary Affairs, said the Ministry’s aim for the forum, attended by the Core Leadership of Parliament as well as the Chairman and Ranking Member for the Constitutional, Legal and Parliamentary Affairs Committees, was to critically examine prospects and challenges of nurturing career legislators in parliament.

He said the dialogue was to identify the institutional and systemic factors fueling the high attrition rate which undermine the object of building a parliament with the requisite skills and competencies to execute its mandate.

He said the interaction also seeks to examine the nature, causes and consequences of the high attrition among parliamentarians and discuss the prospects and challenges of nurturing career legislators. Read Full Story
Advertise Here contact ads[@]ghheadlines.com
Related Items news
news 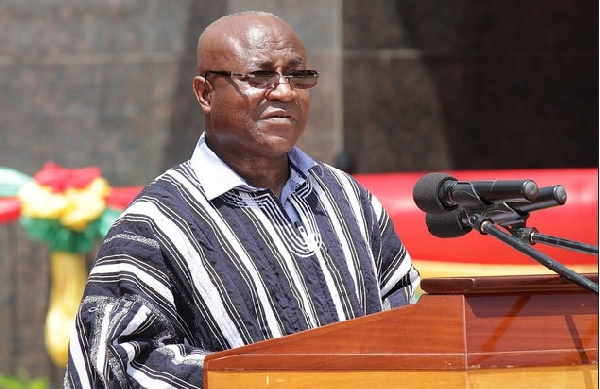 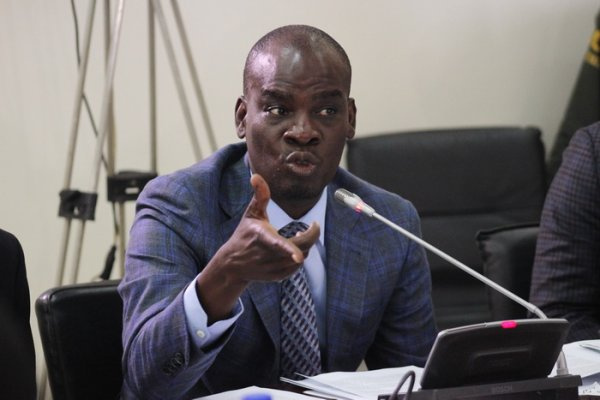 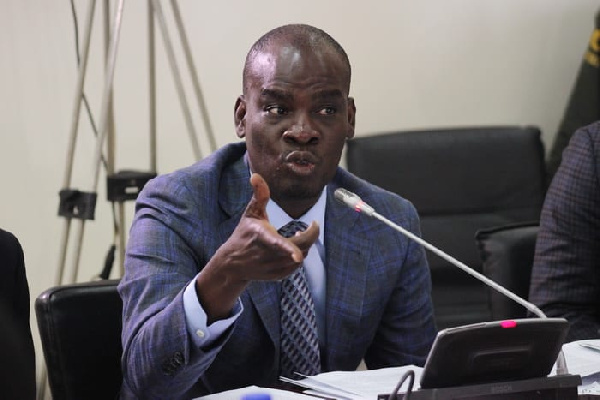 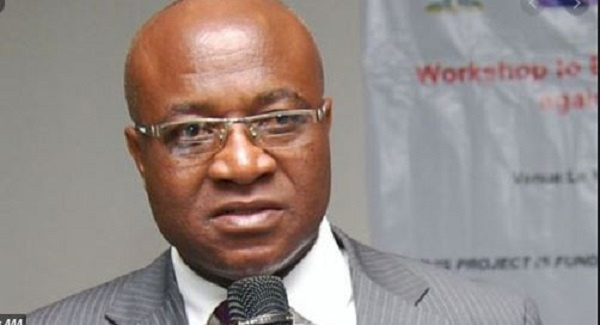 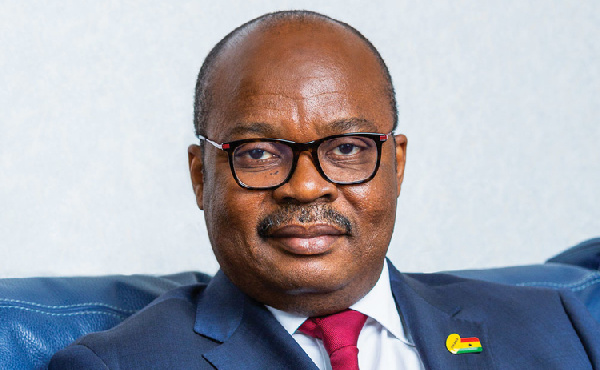 Why the Monetary Policy Rate should not be raised

Africa CEOs should be personally liable for Cyberattacks! 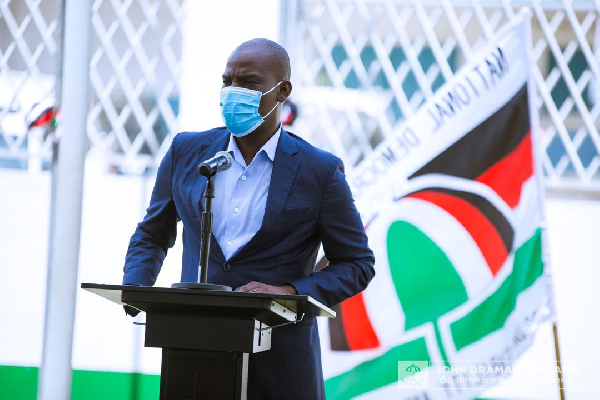