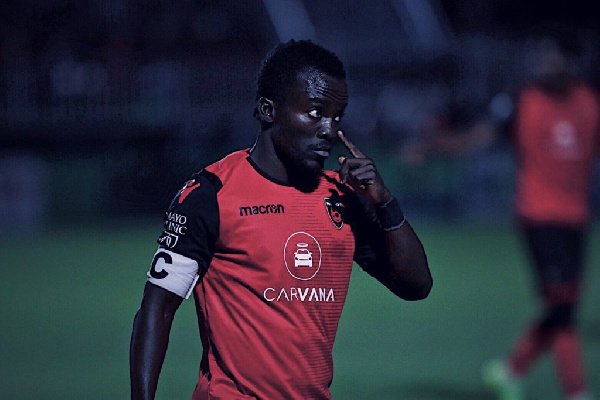 Asante, who is the reigning Championship Most Valuable Player, was looking as sharp as ever in Phoenix’s first game after the restart.

Asante now has three goals and three assists in Phoenix’s opening two games of the season.

He earned 74% of the votes to emerge as the league’s Player of the Week for Week 3.

The former Berekum Chelsea ace is joined on the Team of the Week list by teammate and compatrio Owusu-Ansah Kontoh as well as Francis Atuahene who plays for San Diego Loyal SC.

Ropapa Mensah was named on the bench following his impressive performance for Pittsburgh Riverhounds SC in their 3-1 victory against Louisville City FC.

GK – Evan Newton, Indy Eleven: Newton recorded a four-save shutout as the Eleven took a 2-0 victory against Saint Louis FC, and was solid with his distribution, completing 23 of 31 passes including 7 of 15 long passes.

D – Grant Stoneman, San Diego Loyal SC: Stoneman recorded his first goal in the Championship, and was solid on the back line, completing 90 of 97 passes, winning 3 of 4 duels and registering two clearances as SD Loyal defeated Real Monarchs SLC on the road.

D – Neveal Hackshaw, Indy Eleven: Hackshaw won 11 of 15 duels, made eight recoveries and completed 52 of 59 passes in addition to his late insurance goal that wrapped up victory for Indy against Saint Louis.

D – Owusu-Ansah Kontoh, Phoenix Rising FC: Kontoh was good at both ends of the field, registering three interceptions and five clearances while also notching a pair of key passes in the attacking end.

M – Saalih Muhammad, New Mexico United: Muhammad not only scored a wonderstrike to put New Mexico on top in Colorado Springs but was sharp throughout while completing 44 of 49 passes and winning 5 of 6 duels and aerial duels overall.

M – Robbie Mertz, Pittsburgh Riverhounds SC: The Pittsburgh native scored what proved to be the game-winner in the Hounds’ big road win against Louisville City FC.

F – Francis Atuahene, San Diego Loyal SC:Atuahene scored both goals on four shots overall as SD Loyal took its first victory in club history in the lone game of Week 2 prior to the season suspension against Tacoma Defiance.

F – Tyler Pasher, Indy Eleven: The Canadian scored in his fourth consecutive game dating back to 2019 and recorded nine shots and three key passes overall in the Eleven’s 2-0 victory against Saint Louis FC on Saturday. 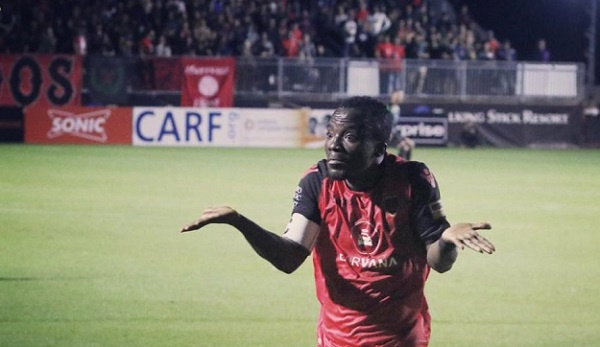 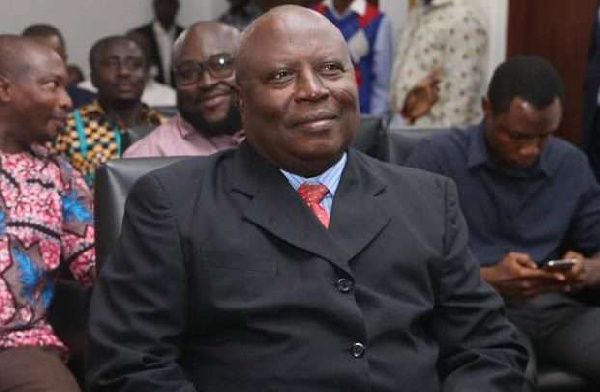 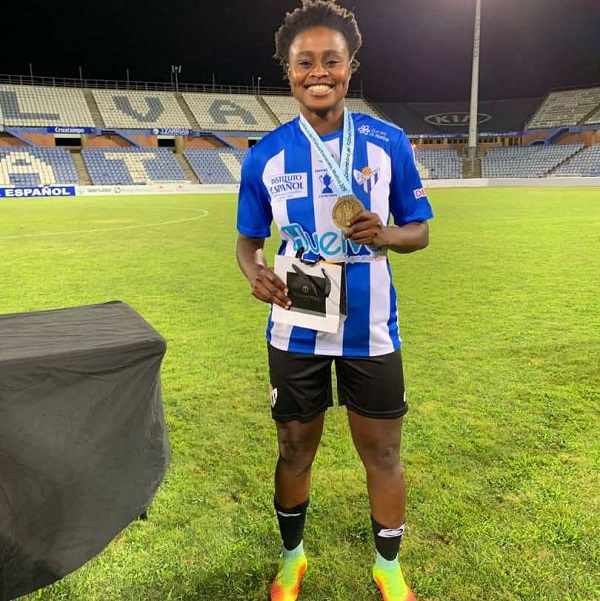