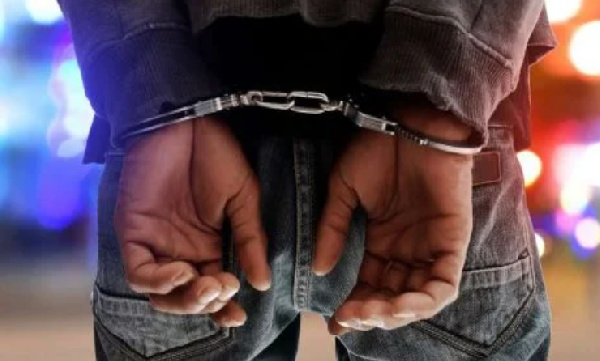 Ghana Web
A 20-year-old man, Samuel Asare, is in the grip of the police at Anum in Asuogyeman district for allegedly possessing human parts.

He has been charged with “unlawful possession of human parts contrary to Section 69B (b) of Act 29/60”.

According to the Eastern Regional Deputy Police PRO, Sergeant Francis Gomado, the father of the suspect whose name was given as Amoako Atta Tuesday morning lodged a complaint with the police that he has chanced upon human parts in his son’s room.

The police followed up and searched the room of the suspect and found decomposed body parts suspected to be human skull, jaws and ribs.

Samuel Asare was arrested on July 14 and sent to the station together with the body parts.

Sergeant Gomado said the police noticed that the suspect has been beaten by the father so he was sent to the salvation Army clinic for treatment.

After being discharged, the suspect was sent back to the police station but has since refused to answer any question, the police said.

The bones have been sent to the Peki Government Hospital morgue for preservation. They would later be transported to the Police Hospital for forensic study as the investigation continues.

The suspect is being kept in police custody. 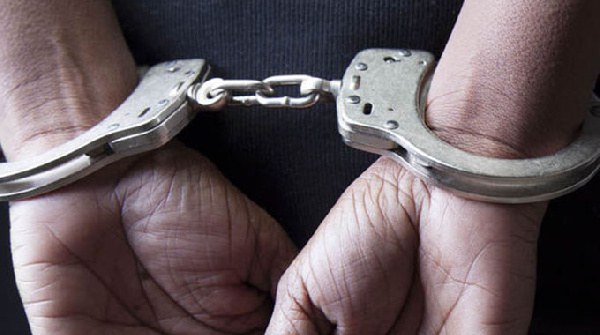 Mother arrested for beating her ‘wizard’ son till he collapsed

Assessing the sectoral distribution of credit and Non-Performing Loans

Coronavirus: Kenya closes colleges and universities for rest of year 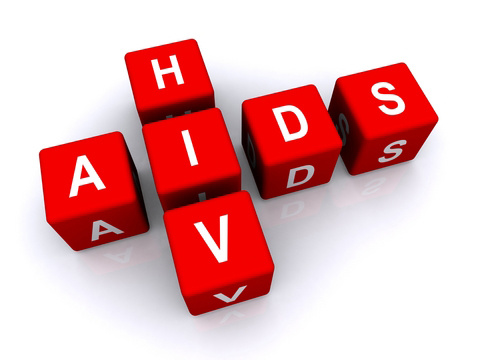 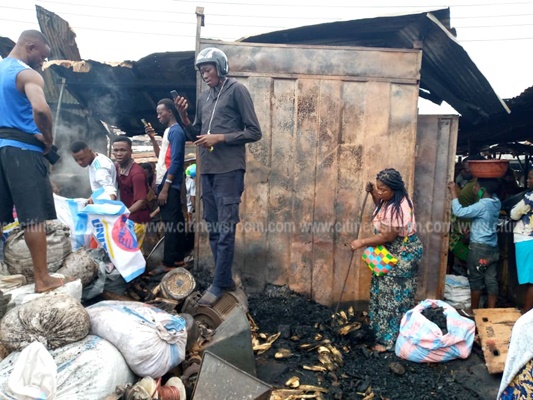