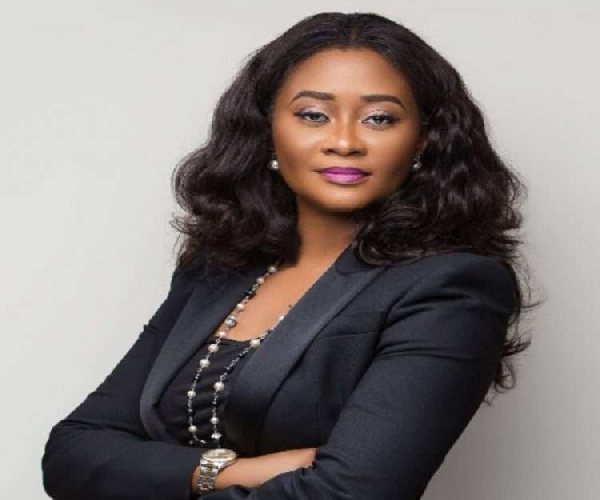 Ghana Web
Technology giant IBM Corporation has appointed Angela Kyerematen-Jimoh Regional Head for North, East and West Africa where she will be responsible for IBM operations in over 40 countries in Africa including Morocco, Nigeria, Kenya, Senegal, Uganda, Ghana and Tunisia.

Before her appointment, Ms. Kyerematen-Jimoh was Chief of Staff to the Senior Vice President in charge of Global Markets and Sales in IBM’s corporate headquarters in New York.

Ms. Kyerematen-Jimoh who was previously Country Manager for Ghana, joined IBM in 2011 as Marketing Manager for the West Africa Market Segment and rose through the ranks to become the Strategy Leader for Central East and West Africa.

Chris Kirubi, East Africa Business Mogul and founder of Centum Investment said: “I am exceptionally proud of Angela. Her dedication and commitment to her work is unwavering. She has all our support and I know she will make this a huge success story. We welcome her back to Africa.”

Ms. Halima Aliko Dangote, Executive Director of Dangote Industries, commented, “This is indeed an inspiring story for our continent to have a woman lead this very important region and we look forward to her making great strides in this role.”

Ms. Kyerematen-Jimoh’s appointment marks another first in her career: She was IBM’s first female country head and becomes the first woman and first African to be appointed Regional Head in Africa.

This is a true testament to IBM’s unwavering commitment to diversity and inclusion.

She has been named one of Africa’s most influential women by Avance Media.

Her awards include the US African Women Forum’s Global Impact Leadership Award and the prestigious African Achievers Awards for Excellence in Business. 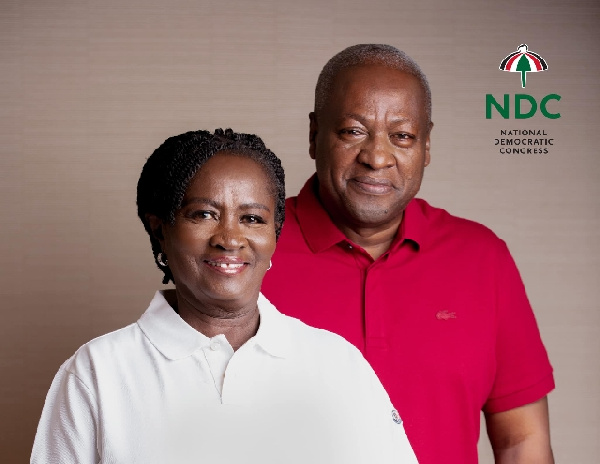 NDC loves women more than NPP – Mahama, as he targets 30% female appointees in next gov’t 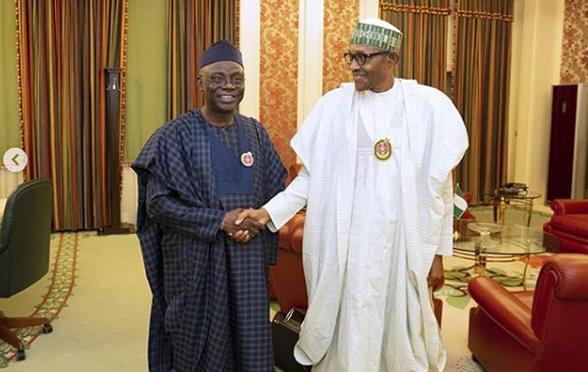 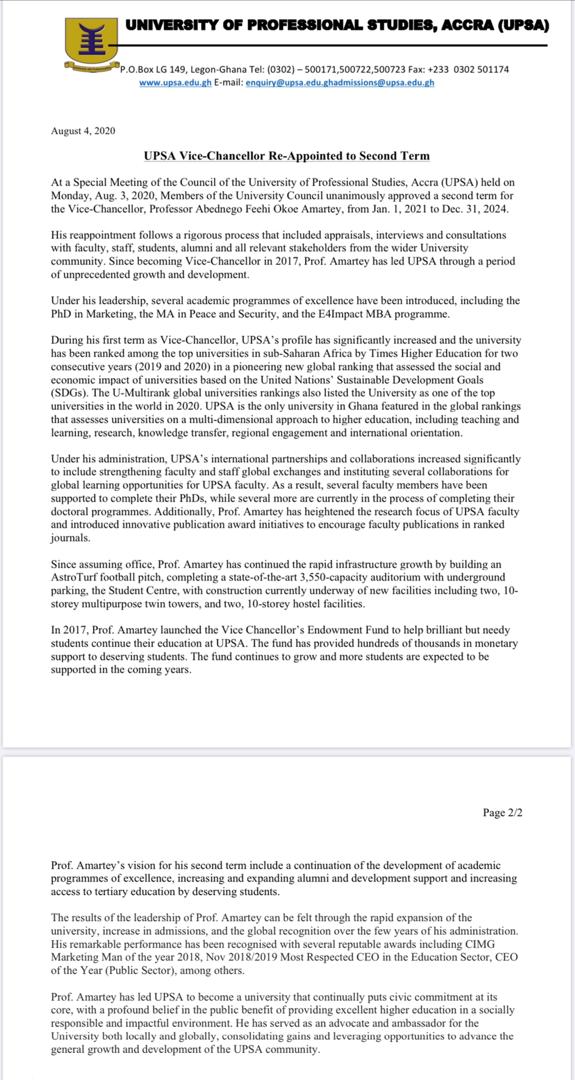 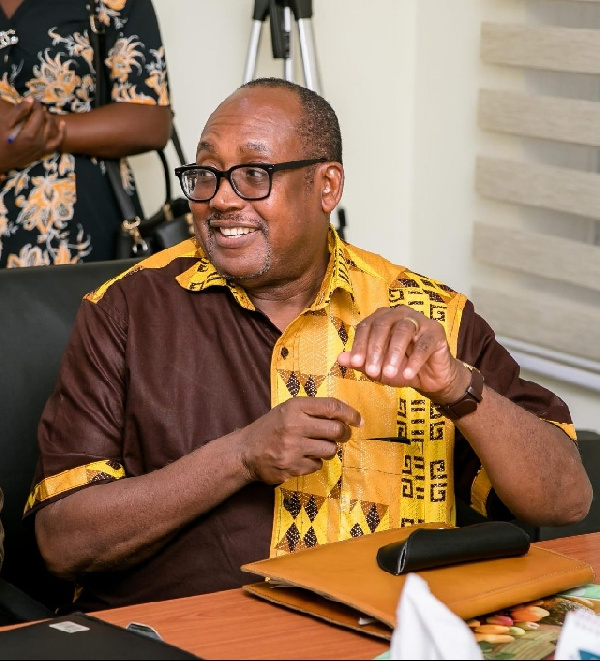 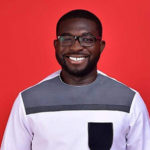