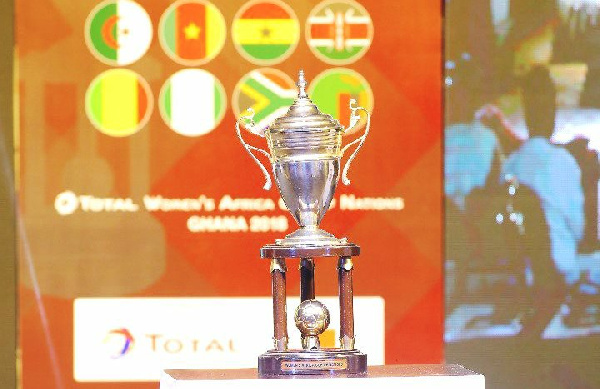 Ghana Web
The 2020 Women's Africa Cup of Nations has been cancelled following a crunch CAF Executive Committee meeting on Tuesday via videoconferencing.

In spite of the coronavirus pandemic, the qualifications of the Women's flagship football tournament were suspended.

The tournament which was scheduled to take place in November this year was also put on hold subsequently.

The decision to cancel the tournament comes following the global pandemic which halted football activities across the World.

The competition has served as a qualifications for the FIFA Women’s World Cup since its inception in 1991.

The Republic of the Congo were named as the hosts of the tournament in September 2018.

Nigeria are holders of the tournament as they won the last edition in Ghana in 2018 beating South Africa in the final.

Focus on Africa: A tale of Africa’s 60-year history

Over 11, 000 Tourists Cancelled Trip To Ghana