Ghana Web
Ghana forward, Raphael Dwamena will end the season with Real Zaragoza despite his contract with the club ending tomorrow.

The 26-year-old joined the club on loan from UD Levante ahead of the 2019/20 football season.

Dwamena will be with the Spanish La-Liga side until July 19.

The Aragonese club, after speaking with Levante, owner of the footballer's rights, with an indefinite leave due to a heart condition, will have the battering ram for the duration of the competition, although he will not play any minute this season.

The striker was discharged by Zaragoza last November after suffering several episodes of dizziness in some matches and training in October.

The last game he played was against Cádiz on October 9, with 649 minutes and two goals before he had to leave football practice indefinitely.

He was consulting various specialists, in Barcelona, ??in Zurich and also in Ghana, his country of origin, and was successfully operated on at the Miguel Servet University Hospital in the Aragonese capital at the end of January.

The operation consisted of two phases: the first one consisted of carrying out an electrophysiological study and, later, the implantation of a DAI (Automatic Implantable Defibrillator) that protects you in the event of serious arrhythmias.

The player has been exercising on the grass since April and in recent weeks he has also increased the intensity in some work, making changes in pace, for example, but his return to the grass is not close.

He will not, of course, at Zaragoza and Levante is not in favour of, when he returns, that he continues to belong to the discipline of the granola club.

Dwamena is still determined to play again and his idea is to try to find in a few months a club where he can continue his career.

The striker, an example of professionalism and good character, has left a deep mark on Zaragoza's dressing room, where everyone has turned to his support in recent months. Read Full Story
Advertise Here contact ads[@]ghheadlines.com
Related Items news
news 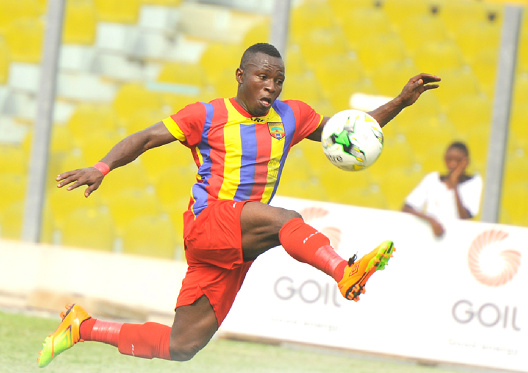 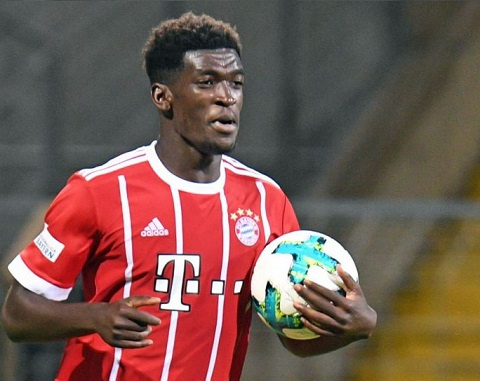