Prince Polley excludes himself in his Black Stars best XI 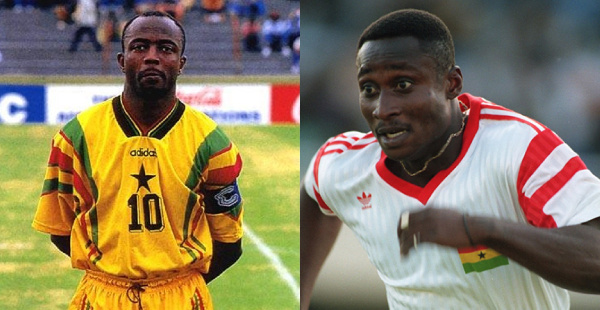 Prince Polley excludes himself in his Black Stars best XI

Ghana Web
Former Asante Kotoko and 1992 Africa Cup of Nations finalist, Prince Polley has said he qualifies to be a substitute in his Black Stars best XI but names deadly striker Anthony Yeboah and Abedi Pele.

Polley’s ultimate team also comprises of football greats he played alongside, including the late Salifu Ansah and Abdul Razak.

The former Kotoko striker described his selection as an all-round team which could have won the FIFA World Cup had the players played together as a team.

“With this group, they can turn football into a cricket match by scoring more than 12 goals against their opponents in any match. Had these players played together in their time, Ghana would have won the continental trophy many times as well as the FIFA World Cup for the country,” he Graphic Sports.

Among the surprise names in the team were former Accra Hearts S.C and Ghana midfielder, George Lamptey.

Lamptey, and a former Hearts, Great Olympics and Ghana defender, Emmanuel ‘Senegal’ Armah, with whom Polley won the silver medal at the 1992 Africa Cup of Nations.

He chose Ansah, onetime Hearts and Kotoko shot-stopper, ahead of quality goalkeepers such as Mohammed Odoom, Jerry Adjei, Sam Ampeh, Owusu Mensah, Edward Ansah, and Richard Kingson, because he felt the late Ghana goalie was versatile in saving sticky situations.

“No striker or opponent dared challenge him in 50-50 situations at club and national levels. He was very brave and very confident to take on opposing players, he had good reflexes with sharp anticipation in saving sticky situations.”

For defence, Polley chose former Asante Kotoko and Black Stars teammate, Isaac Nana Eshun, for the right full-back position, explaining that Eshun was a defender “but an attacking player in disguise”.

“He was not only a good tackler and deprived his opponents of the balls with ease, but also joined the attack to create goal scoring opportunities and would fall back very quickly to defend as soon as he lost the ball”.

Although he reckons another teammate, Frank Amankwah, had similar qualities and speed, he reckoned Eshun was superior in all dimensions.

For the left-back position, he surprisingly went for former Kotoko teammate, Kwaku Kyere, ahead of Appiah, explaining that, “Kwaku Kyere was very fast and skillful. He also had special sliding skills to win balls from opponents who were ahead of him."

In central defence are former Kotoko teammate, Frimpong Manso, and Armah, whom he described as good, both on the ground and in the air.

Abdul Razak, the 1978 African Best Footballer was chosen for the midfield alongside Lamptey and John Bannerman, a member of Kotoko’s 1983 African Clubs Championship-winning team.

He noted that Razak made up for his lack of speed and aggression with amazing ball control and vision on the pitch.

“His dribbling skills, accurate passes, sense of ball distribution and vision were marvelous,” he said of the midfield general nicknamed ‘Golden Boy’.

Polley explained that he opted for Bannerman as a wide midfielder and Lamptey as a creative midfielder because both players had speed, dribbling skills, and ability to create scoring chances.

Three-time African best player Ayew was the choice for the inside-left position on the back of his creativity, work rate, and scoring abilities.

He is part of a strong midfield which includes Hearts and Ghana great, Mohammed Polo, famed for his immaculate dribbling abilities and creativity.

“Mohammed Polo is my choice for the left wing because he had magical dribbling skills that was unmatched when he was holding onto the ball.

"Pairing him with Razak in the same team would be marvelous because his teammates would enjoy each moment of the match.

“Abedi Pele had very high work-rate and playing with Razak and Polo in their peak would have created such fear in opponents because of their quality and ability to turn half chances into goals.”

For the striking role, Polley picked Yeboah whom he eulogized for being powerful in the air as well as the ability to use both legs to beat goalkeepers with ease.

“Tony was good in the air and could strike perfectly with both legs, and with this group, they could have turned football into a cricket match by scoring more than 12 goals in a match.

Polley reserved a place in the reserve side for himself alongside the late Opoku Afriyie as his striking partner, describing the 1978 AFCON winner as a “good finisher with tremendous speed and striking prowess”. 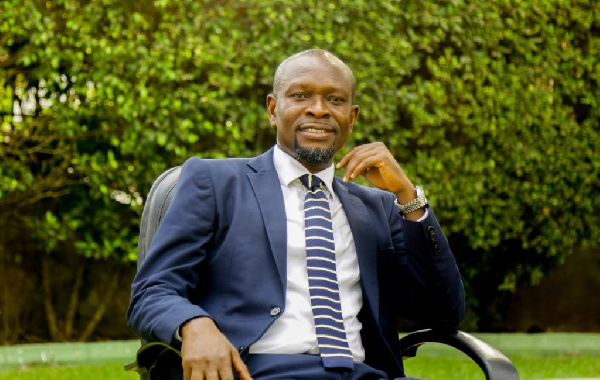 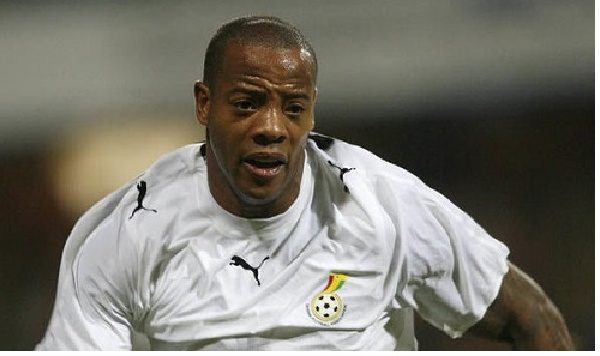 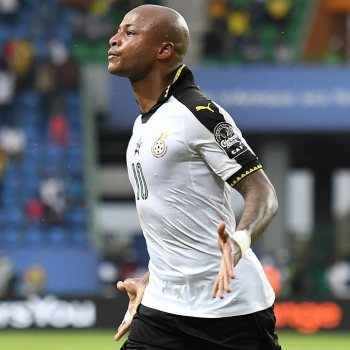