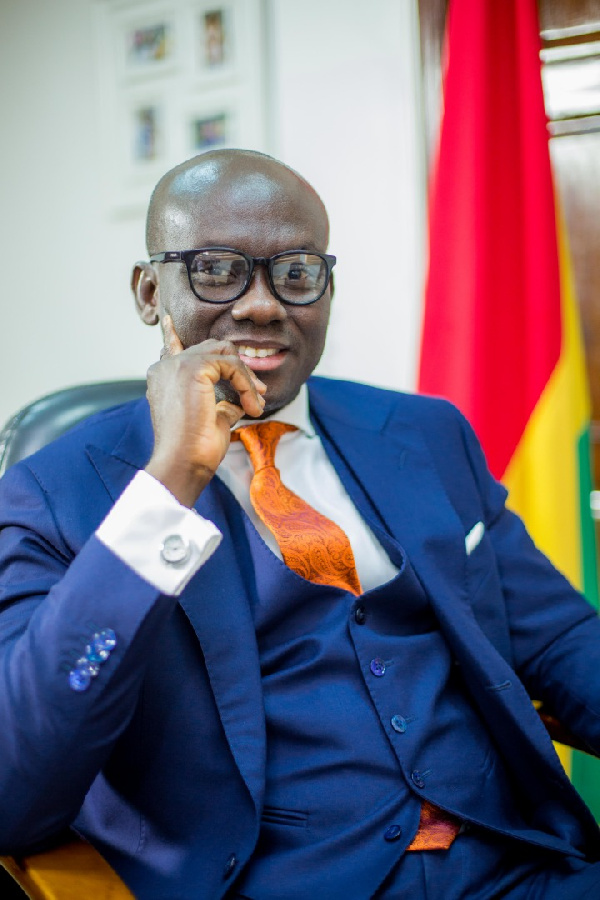 The renowned lawyer said Mr Mahama’s reaction should be condemned by all well-meaning Ghanaians as it is an attack on the judiciary.

For him, as a statesman, the former president should have chosen his words carefully, and probably taken a cue from what current president Nana Addo Dankwa Akufo-Addo said in 2013 after the Supreme Court judgement on the election petition.

Mr Dame was speaking on The Key Points on TV3/3FM on Saturday, June 27 when he took on the former president.

Addressing journalists on Thursday after the Court had unanimously dismissed the application of the National Democratic Congress (NDC), Mr Mahama expressed disappointment and disagreement with the Court’s decision.

The NDC was praying the Court to enjoin the Electoral Commission, Ghana (EC) to include the existing voter ID cards in the required documents for the upcoming registration exercise.

Former President Mahama referred to the Supreme Court’s decision as a “grand conspiracy to deprive us of the inalienable right to vote and we will in the process send a clear signal that it is only we the people who will decide who gets the opportunity to lead this country and not the governments we elect or state agencies who make themselves pliant accomplices in the attempt to disenfranchise us”.

This the Deputy Minister of Justice had an issue with.

“And every pronouncement from the Supreme Court ought to be respected. Yes, you may disagree with it. That’s your right. You can express opinion about it as your right but you cannot go to the extent of saying that it amounts to some kind of conspiracy.

“That is the lowest a person could descend to.”

Mr Dame was the lead counsel for the Attorney General, which was the 2nd defendant in the case.

After the judgement, General Secretary of the plaintiff Johnson Asiedu Nketia told journalists that the judges’ decision had vindicated his party as ruling was in its favour.

That the Deputy Attorney General said could have been calculated to whip up public sentiment against the judges.

“Very clearly, he was determined to deceive the masses and to also bring the court into disrepute.”

The judgement gave the EC the all-clear to conduct fresh registration of eligible voters for the December 7 polls. 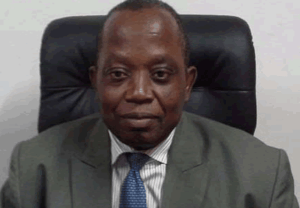 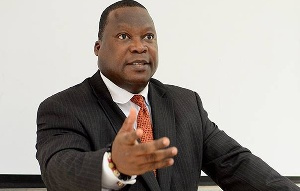 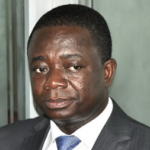 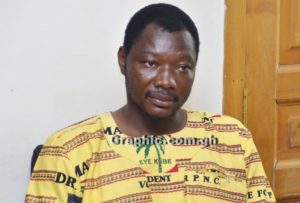